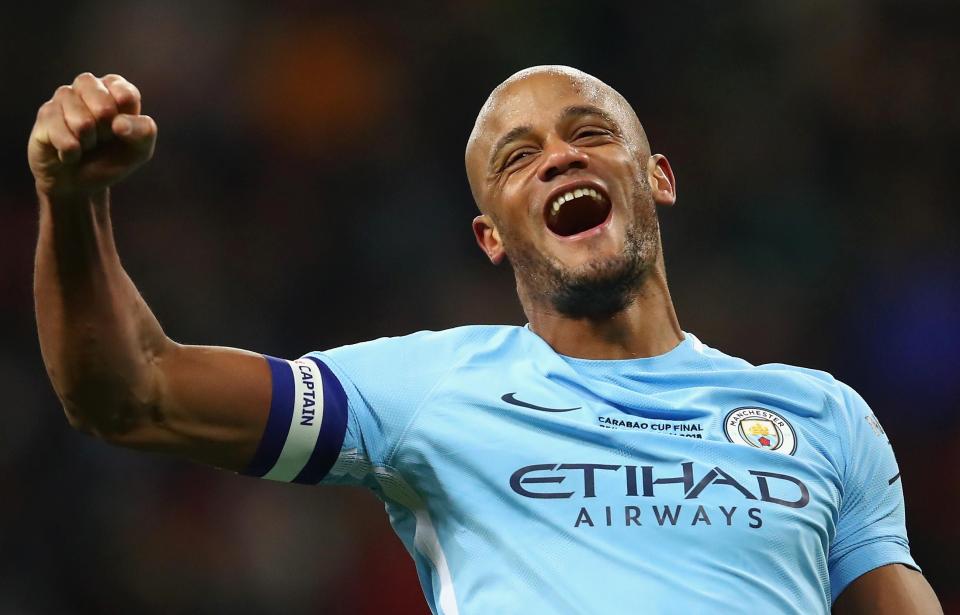 The Mirror reported, the Spain giants are hoping to acquire an experienced defender to sign on loan in January. Barcelona’s loan bid for Kompany is almost uncertain but they can go for ex-Chelsea defender Branislav Ivanovic who now plays for Zenit Saint Petersburg.

With the likes of John Stones and Aymeric Laporte proving already this season to be a commanding and forceful duo at the heart of City’s defence, gives Kompany an opportunity to look elsewhere for more opportunities.

With Gerard Pique and Samuel Umtiti the first choice centre backs at the Camp Nou, The Catalans need some experienced back up considering they only have Lenglet (Thomas Vermalean is if not for whole, then for maximum period serving the sidelines). Vincent Kompany will be an notable addition to Barcelona, an addition with short term high dividends.