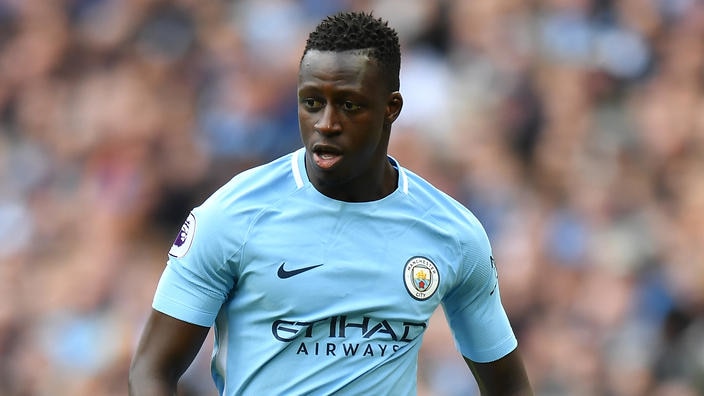 Benjamin Mendy who arrived Etihad last summer, ruptured the anterior crucial ligament in the game against Crystal Palace in September.

The 23-year-old who makes his return against Manchester United in April and has been involved in just seven games this season.

But the four-time France international insists he would be at “full power” for the 2018 World Cup Russia, if he is picked.

“I’ll do like everyone else and try to get as much playing time as possible,” Mendy told SFR Sport.

“Physically and mentally, I’m at full power and I’m ready to go to Russia.”

France will face Australia, Peru and Denmark in Group C at the World Cup.