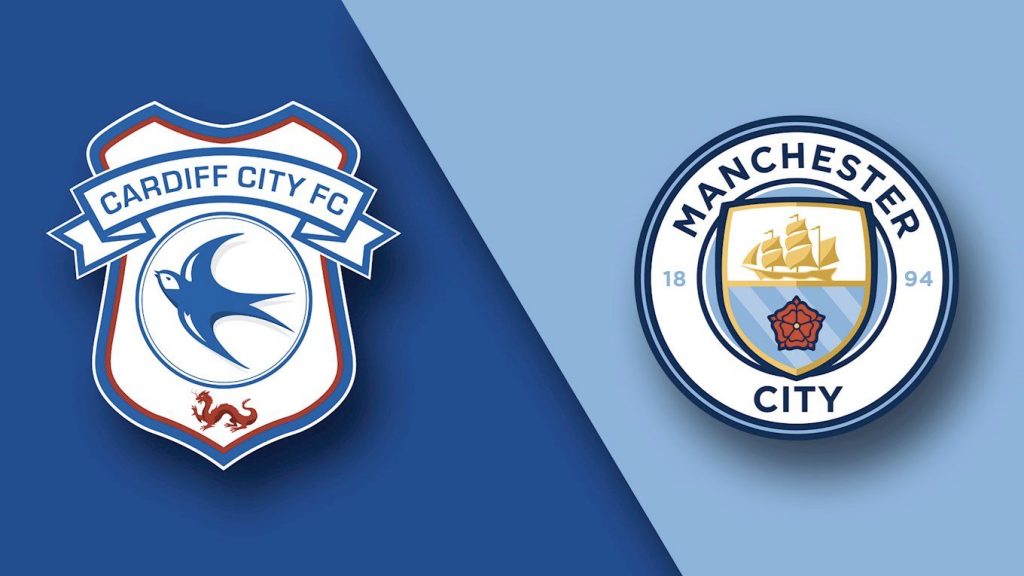 Manchester City will be determined to respond back to their shock Champions League defeat against Olympique Lyon when they travel to winless Cardiff City on Saturday afternoon.

Pep Guardiola was forced to watch his team from the stands due to two-match sideline ban issued by UEFA last season, but the Boss will be back on the sideline in the Premier League this weekend when Manchester City face Warnock’s Cardiff City.

Mendy’s injury crisis is something that has got the Citizens nervous as the France international is looking eye-in-eye to another injury scare. Guardiola confirmed Benjamin Mendy will miss the trip to Cardiff with a foot injury. Fabian Delph is expected to fill in gap for the Frenchmen once again. Delph probably rewarded Lyon with their opening goal in the midweek and Pep Guardiola would surely have had a go on him after match.

Kevin De Bruyne is progressing well and is expected to return ahead of schedule next month.

Sergio Aguero could replace Gabriel Jesus in attack after starting on the bench against Lyon following an injury.

The host will be without Nathaniel Mendez-Liang due to knee injury.

“I realised how physical it is – it’s the way Cardiff like to play – and we have to adapt, which is always a risk.”

Neil Warnock: “The level they play at is quite fantastic.

“They’re all top internationals and I don’t know how many of their players cost more than our entire squad, but we’ve earned the right to play them.

“I think they’re a unique team. This is a team with everything in their locker – it’s a real test for anyone.”

Chelsea and Liverpool stand unbeaten in the league with fifteen points, though Manchester City haven’t suffered a defeat yet they did drop points against Wolves. Chelsea will visit West Ham on Sunday whereas Liverpool will host Southampton on Saturday afternoon. To know more about the statistics and schedule of today’s soccer games visit 777score.