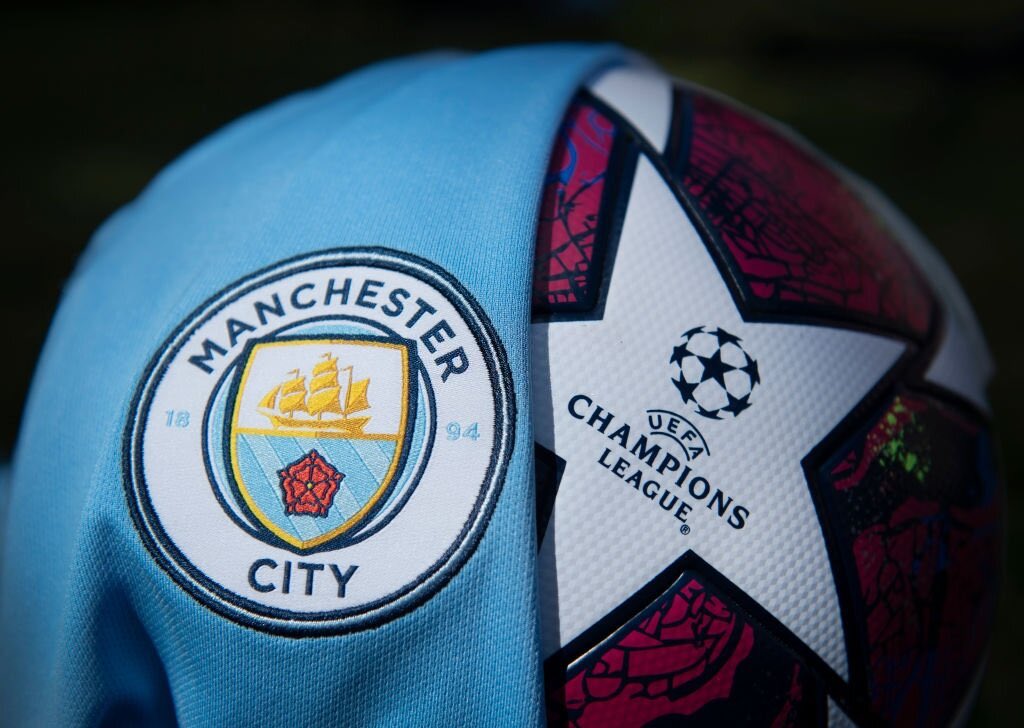 UEFA’s decision on prohibiting Manchester City from participating in the Champions League for the next two seasons has been overturned by CAS early today.

UEFA accused Manchester City of breaching Financial Fair Play(FFP) regulations and failing to cooperate with the CFCB for the investigation. In early February, UEFA sanctioned a €30m fine and banned Manchester City from participating in European competition for the next 2 years. Manchester City board, on the other hand, sought the help of The Court of Arbitration for Sport (CAS) denying any wrongdoing. The CAS decided to hear the verdict in the early days of July.

A 3-day hearing took place from July 8 in front of a 3 judge panel to decide the fate of City’s European journey. Following the hearing, the CAS released an official statement today stating that  Manchester City has violated Article 56 of the Club Licensing and Financial Fair Play Regulations however withdrew the European ban laid on them. CAS also reduced the fine laid on them from  €30m to €10m and ordered them to be paid within 30 days. The Court of Arbitration for Sport found it inappropriate to ban a team from European competition just for its failure to cooperate with the CFCB’s investigations alone thereby revoking it.

City’s get away from the European ban not only laid fortunes for winning the Champions League title in the near future or so but also abandoned the departure of big names like Kevin De Bruyne and Sterling who are speculated to leave the club if there is no European football to play.

Below are some tweets of City fans, who expressed their delight on City’s European ban OVERTURNED:

Manchester City’s ban has been lifted on appeal. Still a fine to be paid, but a huge win for the club.