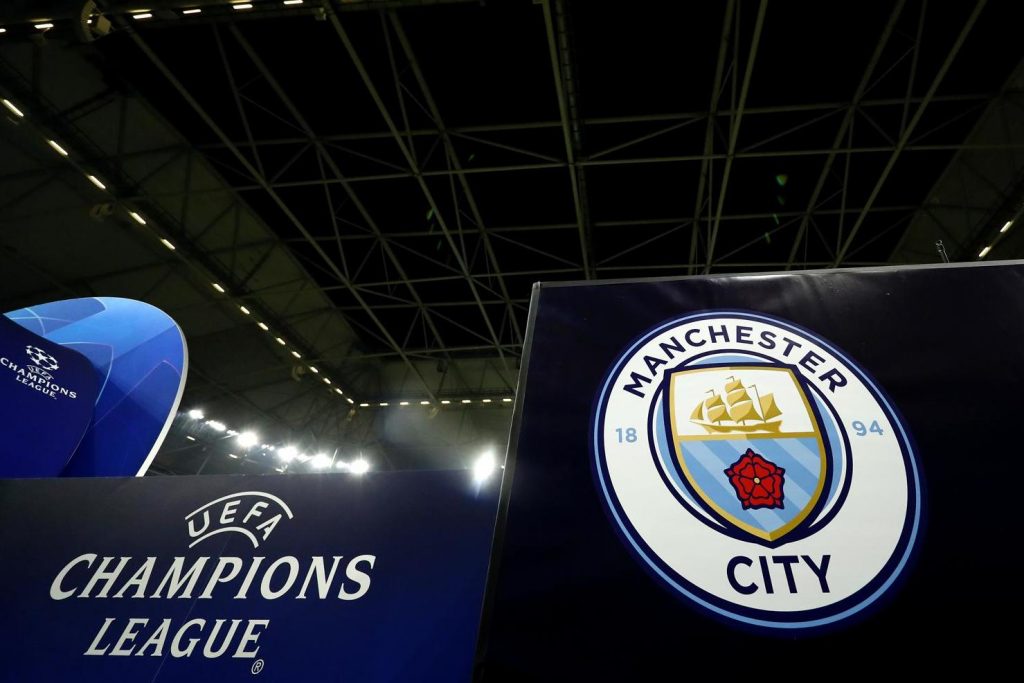 Manchester City have won their appeal as the ban from European competition has been overturned plus fine reduced from €30 million (£25m/$33m) to €10m (£9m/$11m) earlier today..

City’s two-year ban from European competition that was handed down by UEFA in February has been lifted by the Court of Arbitration for Sport.

The club will play in Europe next season but have been fined €10m after being ruled to have contravened Article 56 of the Club Licensing and Financial Fair Play Regulations.

A statement from CAS read: ‘The CAS award emphasised that most of the alleged breaches reported by the Adjudicatory Chamber of the CFCB were either not established or time-barred.

A statement from City read: ‘Whilst Manchester City and its legal advisors are yet to review the full ruling by the Court of Arbitration for Sport (CAS), the Club welcomes the implications of today’s ruling as a validation of the Club’s position and the body of evidence that it was able to present.

‘The club wishes to thank the panel members for their diligence and the due process that they administered.’

A statement from UEFA read: ‘UEFA takes note of the decision taken by the Court of Arbitration for Sport to reduce the sanction imposed on Manchester City FC by UEFA’s independent Club Financial Control Body for alleged breaches of the UEFA Club Licensing and Financial Fair Play regulations.

‘UEFA notes that the CAS panel found that there was insufficient conclusive evidence to uphold all of the CFCB’s conclusions in this specific case and that many of the alleged breaches were time-barred due to the 5 year time period foreseen in the UEFA regulations.

‘Over the last few years, Financial Fair Play has played a significant role in protecting clubs and helping them become financially sustainable and UEFA and ECA remain committed to its principles.’