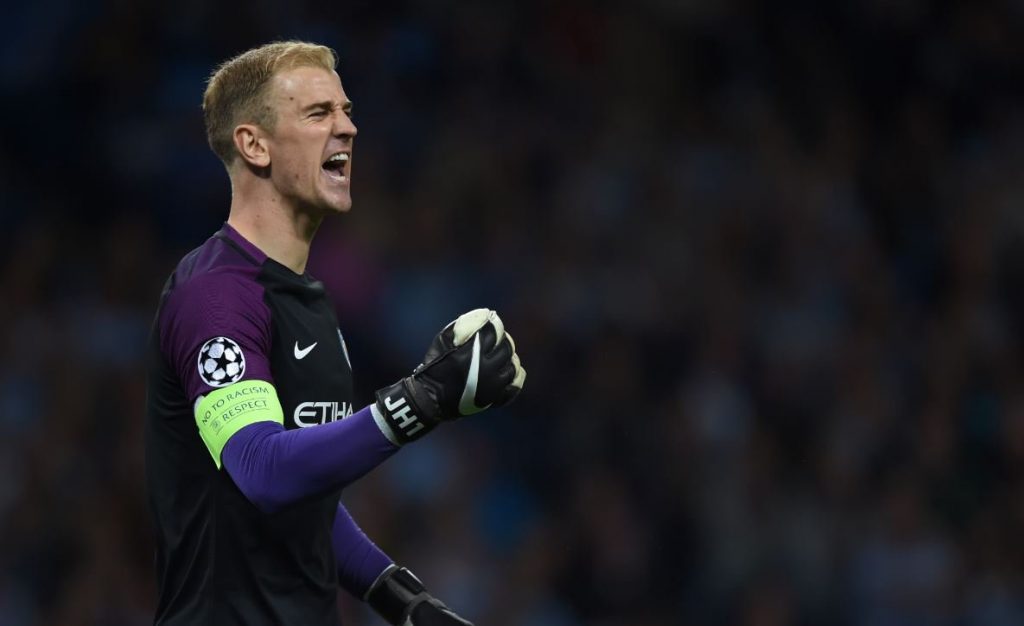 The Sun reports, Thibaut Courtois may leave Chelsea this summer and the club are looking a move for City goalkeeper Joe Hart as Courtois replacement. Courtois is into last year of his contract and Real Madrid are keen to get his signature.

Joe Hart – one of the renounced goalkeeper in England’s history, may be watching his career’s dead-end following failed loan spells at Torino and West Ham in past couple of years. His performances also costed him England number one position and stayed home during World Cup 2018.

Hart is seen by Chelsea and new boss Maurizio Sarri as a good option due to his small price tag. A move for Hart would cost around £5million.

Pep Guardiola in his first year at Etihad he signed Claudio Bravo and then sanctioned a record deal for Ederson 12 months ago to push Hart further towards the door. 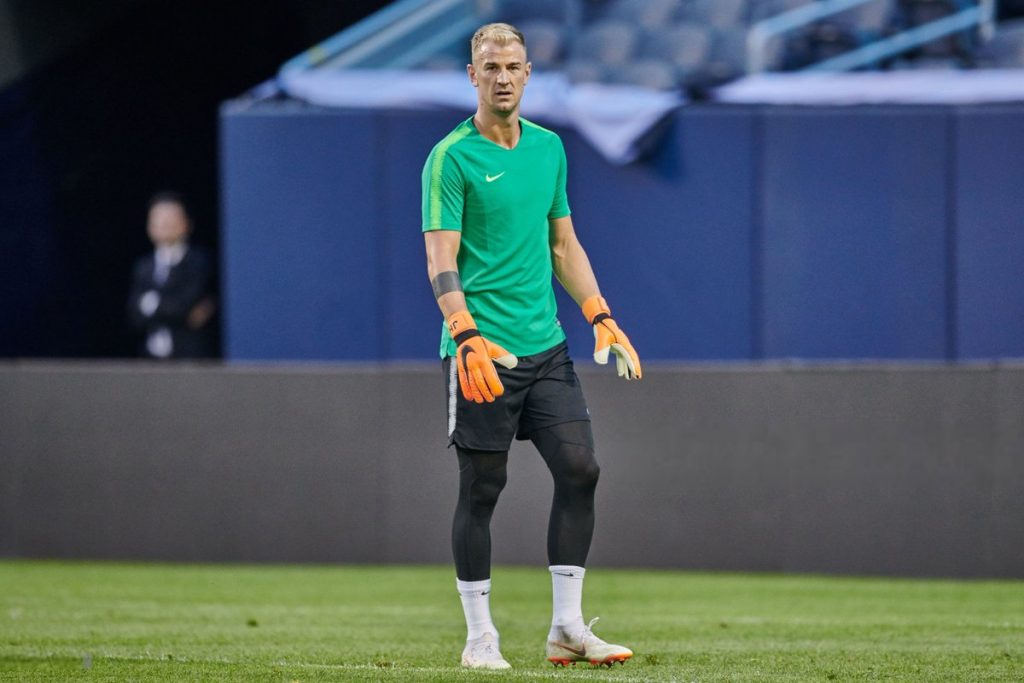