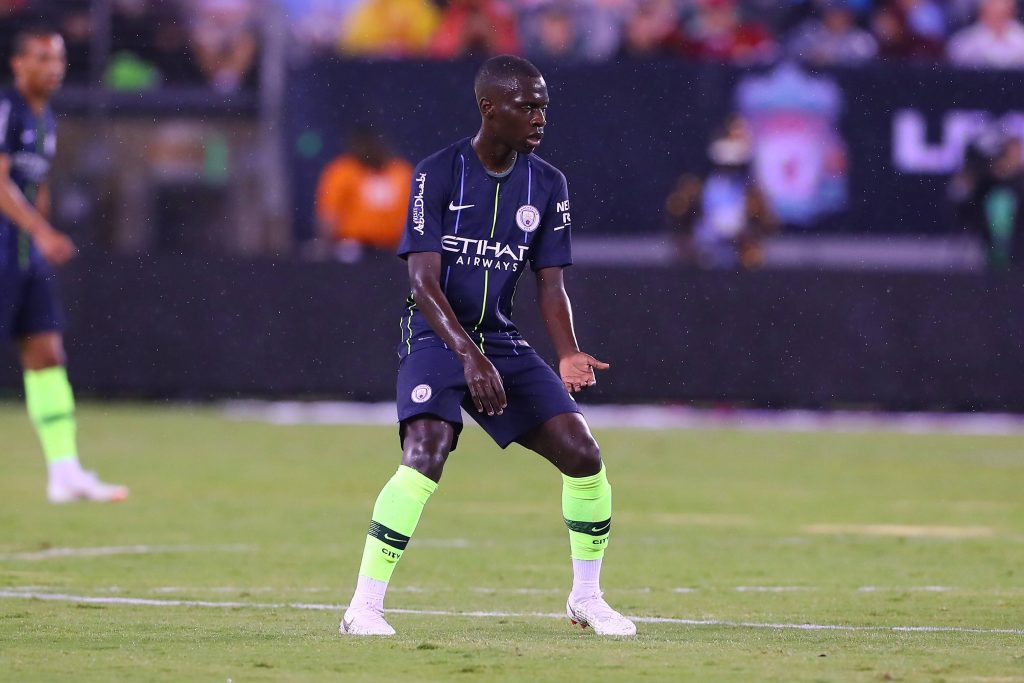 Nicknamed “N’Golo Kanté” by his teammates, you wouldn’t have to question Claudio Gomes’ abilities and talent operating from the middle of the park.

The French starlet was one of France’s bright prospects when Manchester City acquired him from Paris Saint-Germain in 2018 which was seen as a big deal and a huge loss for the French giants given they lost him for free.

Gomes was expected to develop into a big player under Pep Guardiola’s tutelage which would see him continue his development and ultimately become a first-team player. However, thing haven’t quite gone according to plans for the 19-year-old & Gomes would have loved different things which is why he has also changed agents.

He has now decided to get associated with Badou Sambague, who is  agent to the likes of Mohamed Simakan & Timothy Weah, in hope of finding himself a new club to continue his development in the summer. 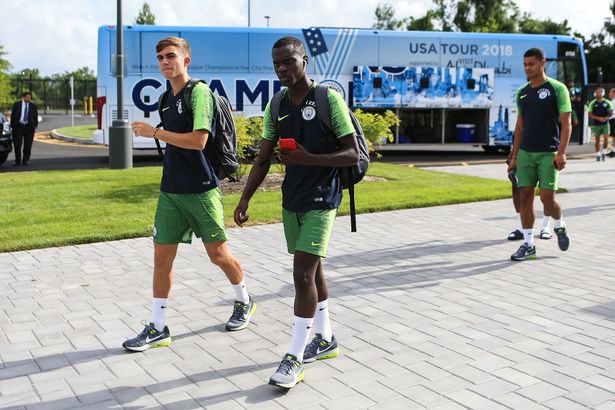 According the reports from RMC Sport the midfielder ‘isn’t against’ moving to Ligue 1 club permanently.

However all the offers arrived for him are temporary with the likes of Rennes, Lille and another unnamed French club ‘starting negotiations’. It is also revealed that there also is ‘foreign competition’ for Claudio but all Gomes wants is to feature for the first-team regularly, something which he didn’t manage with PSV Eindhoven this season, where he was spending all of his time with the Under-21s instead.

Claudio Gomes is under contract with City till 2023, and officials at Manchester would definitely prefer a temperory deal over permanent one.