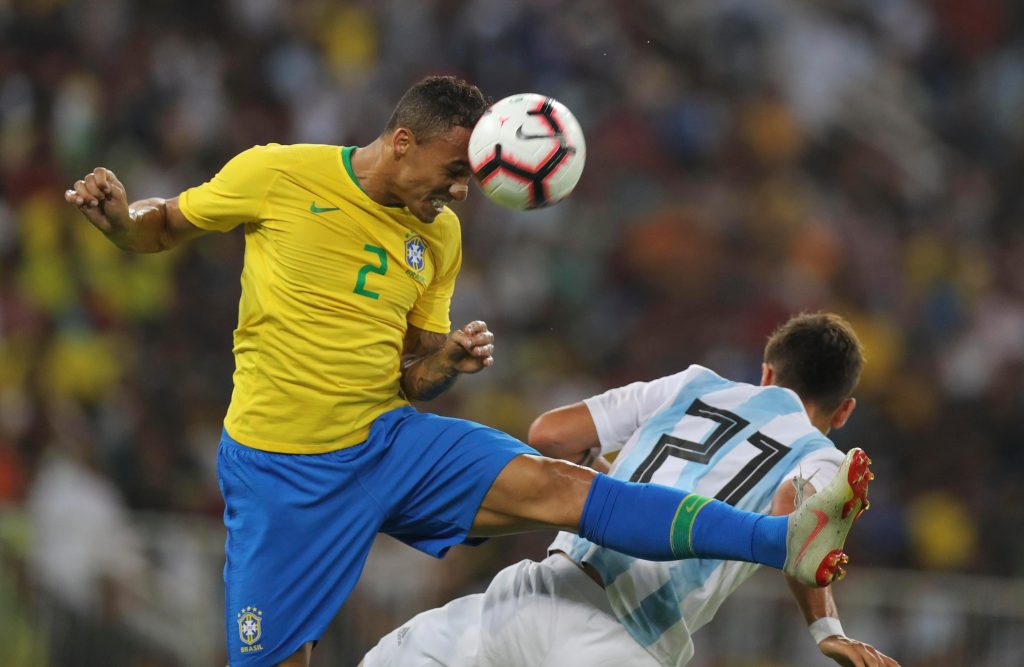 Manchester City full-back Danilo was taken off during Brazil’s 1-0 win over Argentina in Saudi Arabia as he suffered a suspected ankle injury.

Danilo started the game against Argentina, but in the early second-half he was replaced by Liverpool’s Fabinho after rolling his ankle and was wheeled away on a medical truck. 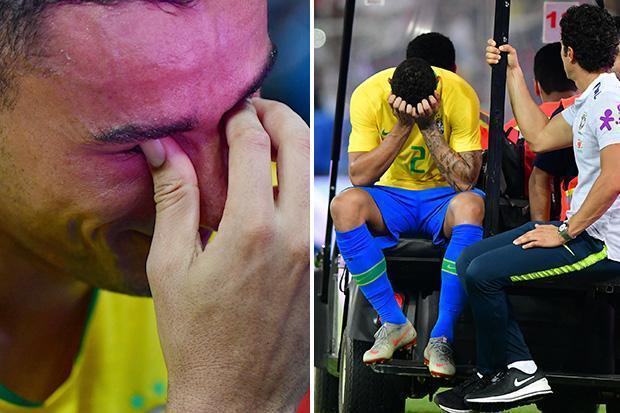 The Brazilian international missed majority of World campaign due to ankle and hip problems and has started only one game under Pep Guardiola this season which came against Oxford United in Carabao Cup few weeks back.

Manchester City are back in action when they play Burnley on Saturday afternoon in Premier League.

Danilo is a major doubt for City’s game against Burnley this weekend after rolling his ankle during Brazil’s 1-0 win over Argentina tonight.

The right-back left the pitch less than 10 minutes into the second half and stayed on the bench, applying ice to his injury ankle. pic.twitter.com/XDU42q0OCN