Manchester City midfielder David Silva has agreed to a short-term contract extension which will keep him at the club until the end of the 2019/20 season, manager Pep Guardiola announced.

The Spanish midfielder’s contract at the Etihad was due in the summer (June 30, in particular), and he has held talks over a potential return to Valencia.

David Silva joined Manchester City in 2010 from Valencia, going on to make 423 appearances across all competitions for the club. He has won four Premier League titles, two FA Cups and the League Cup five times and now is determined to add the Champions League medal to his trophy collection with the City.

Silva will not get a chance to celebrate his century of stay at the Etihad but Pep Guardiola insists the 34-year-old will be invited back in the future to bid proper adieu to the supporters. 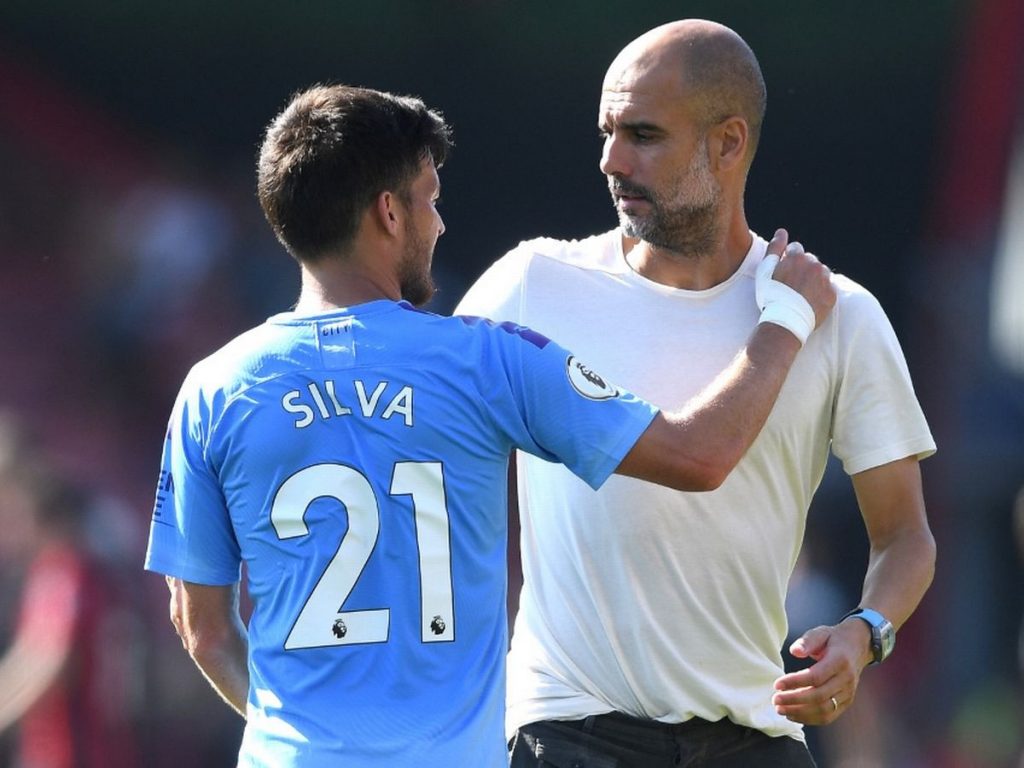 “He will stay until the end of the season and it is unfortunate he is going to finish his last games here without people but he is coming back and hopefully he can have the big farewell with people,” said Guardiola. “Always the big clubs become a huge, incredible club when they make these kind of big gestures to these incredible players for what they have done for more than one decade.

“David is one of them. It was Vincent Kompany, it was Joe Hart, Yaya Toure, Pablo Zabaleta. I would say more names, sorry for the guys I forget, but they know exactly what they have done to make the club what it is right now.

“The situation is what it is. No one wants it, not just for David but for everyone. When everything is returning to normal the club will make an agreement with David and do what they have to do.”