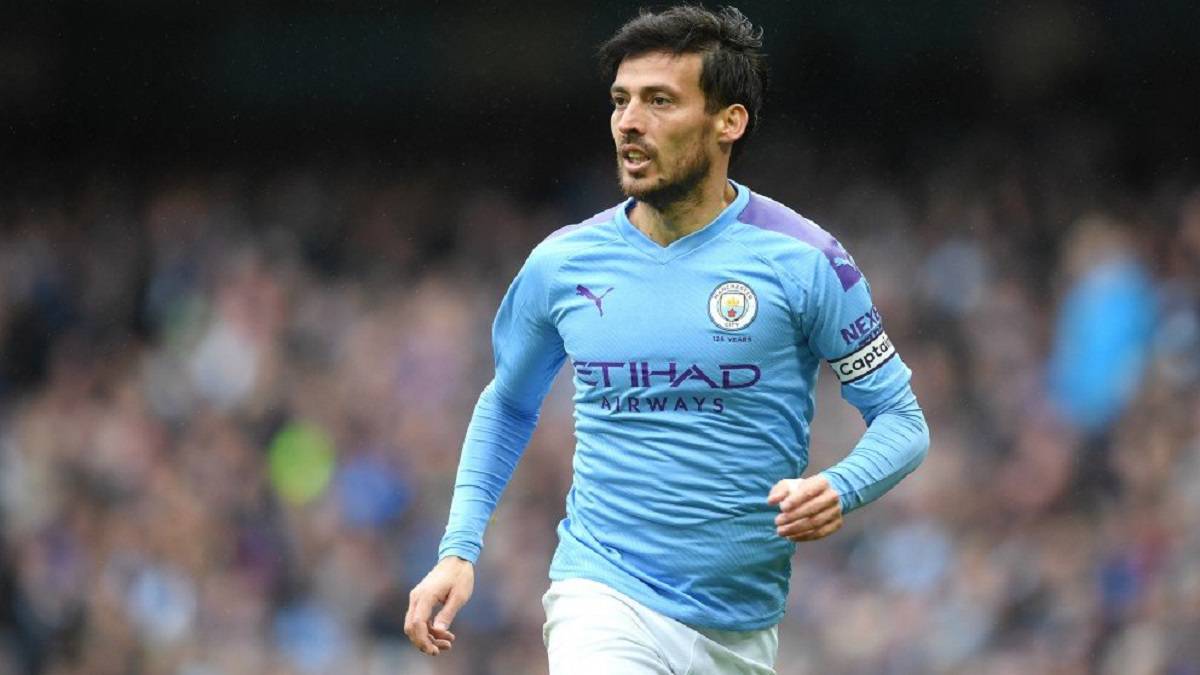 David Silva is set to leave Manchester City this summer, as the Spaniard is set to end his about a decade stay at the Etihad stadium as his contract with the Cityzens comes to an end this June.

Numerous clubs are said to be interested in bringing the Spaniard home, and among them is Real Betis. There are even suggestions that early negotiations are already underway between David Silva’s representatives and Betis over a possible partnership of Nabil Fekir and David Silva (we can only dream).

However, El Correo insists that the negotiations with Betis has led nowhere. And the sources near to Real Betis have denied any negotiations between the club and David Silva or his representatives. 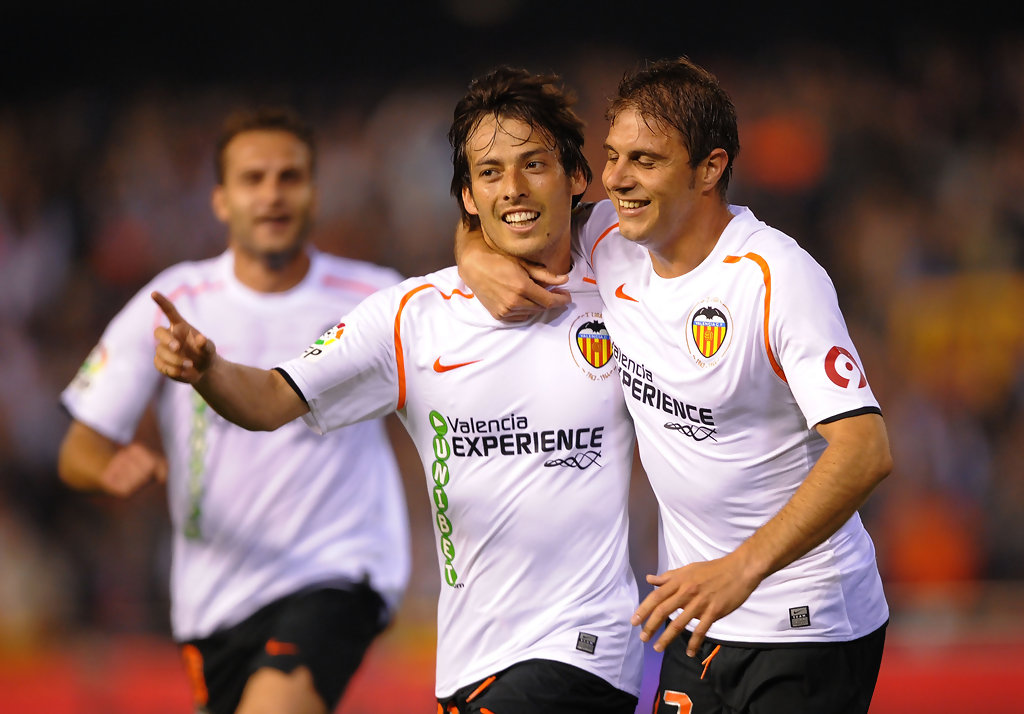 Silva could also get his Valencia reunion as well, a club where he graduated info being a professional – making 169 appearances for them before making a move to City in 2010.

He made twenty-eight appearances in all competitions for Manchester City this season, scoring three goals and providing eight assists for Pep Guardiola & Co.

A Legend, Certainly. Hopefully – He gets his Valencia reunion. A perfect match at the dawn of his career!