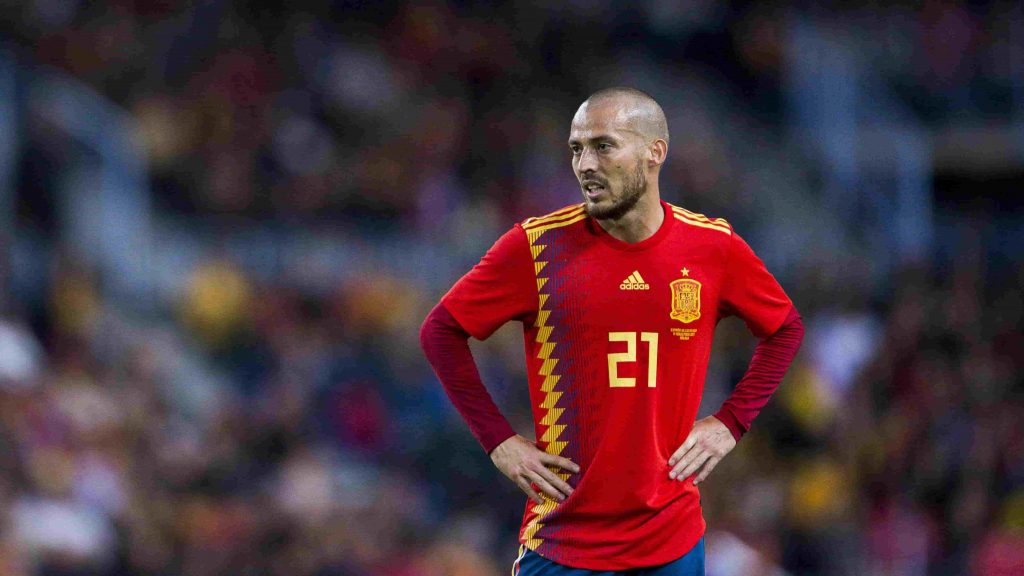 David Silva called it a day to his Spain career earlier this year and he will be honored for his services to the National team when Spain face Bosnia in a friendly later this month.

David Silva will take an honorary kick off at Estadio de Gran Canaria before leaving the pitch, after he was invited to do so by Spanish FA.

“November 18 will be a special day for all,” Spanish FA president Luis Rubiales said today.

“Remember that many players from this island have represented the national team.”

David Silva has 125 caps for Spain, scoring thirty-five goals in the respective time.