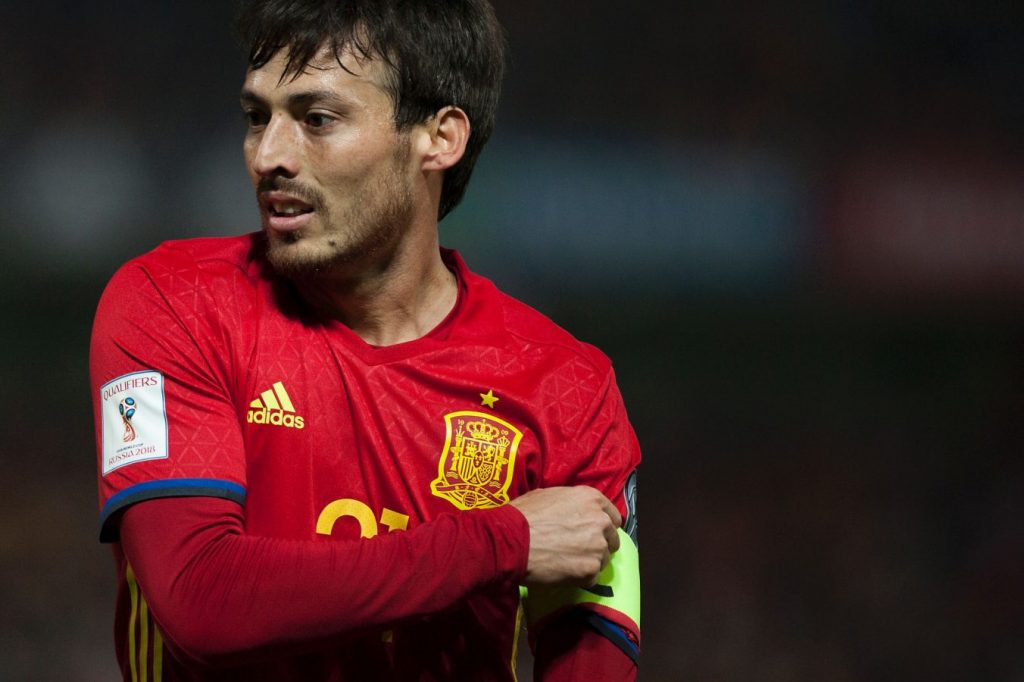 Our very own superstar and favorite – David Silva have announced retirement from international football.

It’s always sad when you are watching your hero grow old, but this just brings tears in my eyes. Just thinking about his age and thinking he will be replaced by City in couple of season’s or so – it’s worse feeling.

David Silva enjoyed a successful campaign with Spain, being part of Spain’s ‘golden generation‘ having won 2010 World Cup as well as Euro cups in 2008 as well as 2010, making 125 appearances over 12-years spell with his country.

“I leave felling happy with everything I have achieved,” Silva wrote. “I lived and dreamed with a team which will be remembered forever; and I am bringing an end to an era filled with many moments which will live in my memory, such as the figure of Luis Aragones, a teacher I will never forget.”

The penalty shoot out against Russia in the Round of Sixteen at this World Cup will be his last involvement with Spain’s squad.