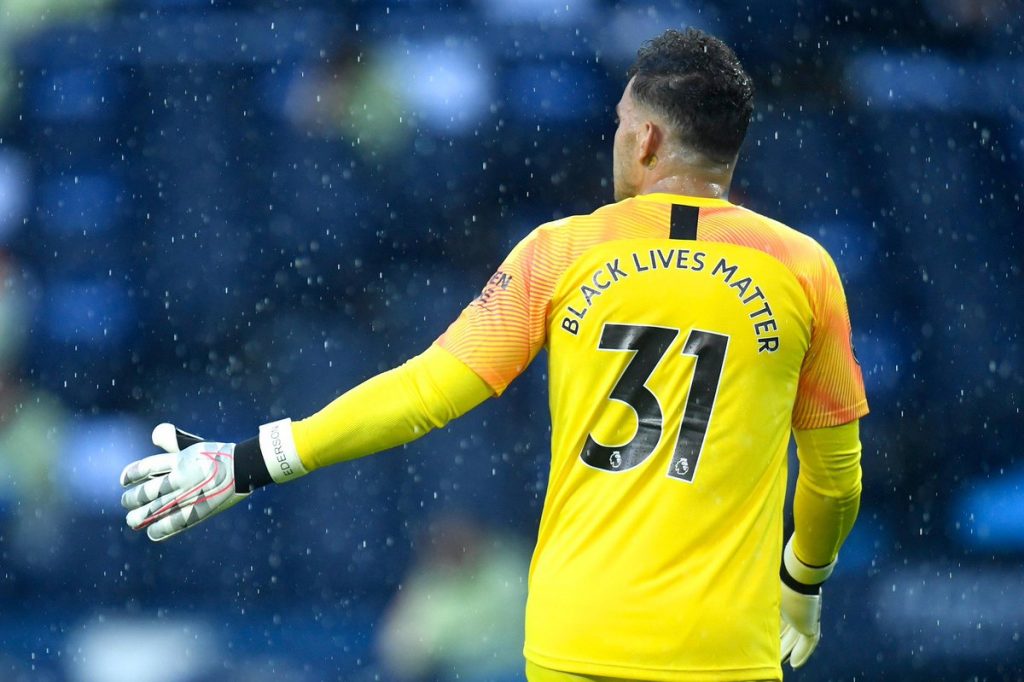 Manchester City lineup to face a familiar face on the sidelines as Pep Guardiola prepares another of battle against Mikel Arteta’s Arsenal and with Claudio Bravo out injured – Ederson will start between the woodwork for Manchester City in Saturday’s FA Cup semi-final.

Claudio Bravo has played for the Cityzens in the previous rounds with Guardiola’s practice of handing second-string keepers in these domestic competitions. But with the Chile international out injured – Ederson will work with gloves and Former Liverpool man Scott Carson will not be asked to play at Wembley, as the Blues continue their defence of the trophy. 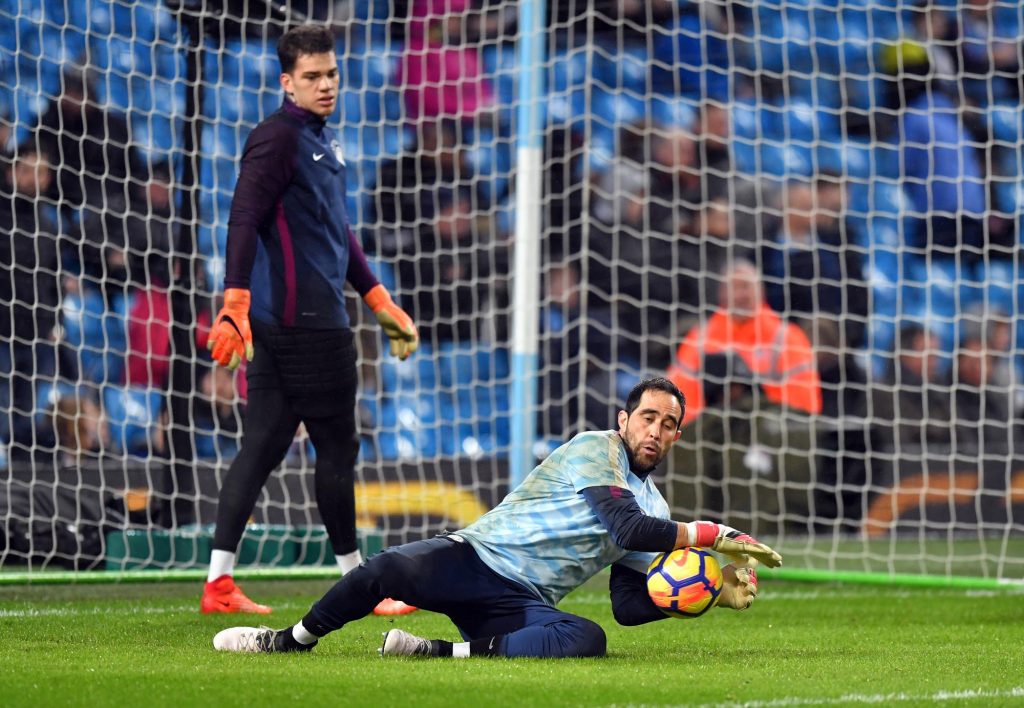 Bravo is lined up for an exit from Manchester this summer and could probably have played his last fixture with City’s badge.

Guardiola when asked about Bravo in the pre-match virtual press confrence, said “Eddie is going to play because Claudio is a little bit injured – he was not on the bench, has a muscular problem and he’s not able to play tomorrow. Everyone else is fine.” 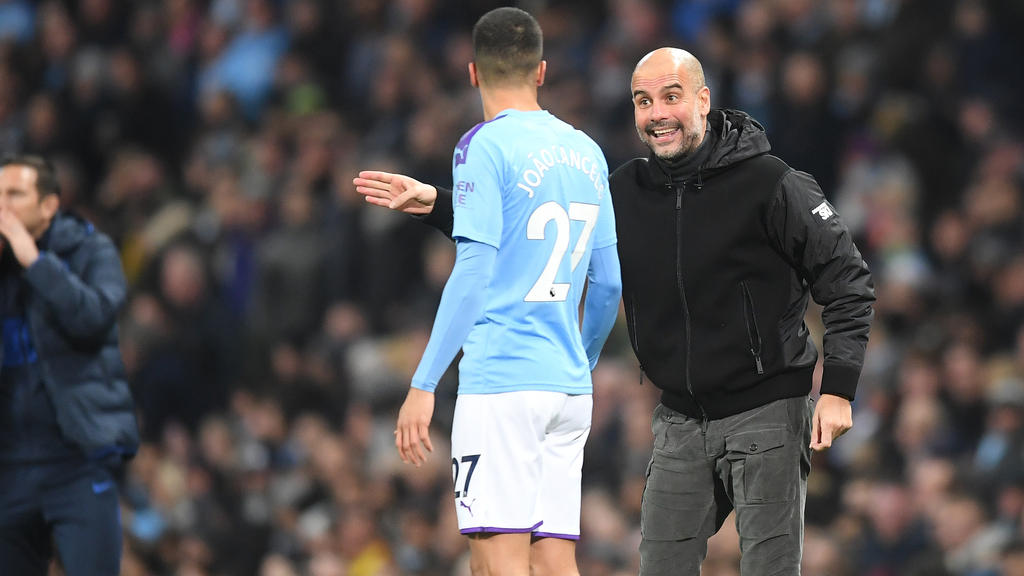 Apart from Claudio, Joao Cancelo is the only injury concern for Pep, he said: “He’s injured, has had problems in the leg but now he’s back and he’s been ready to help us. It’s been a bit tough, he’s had injuries but his behaviour and his open mindedness and we are happy with him and in the future he is going to help us a lot.”