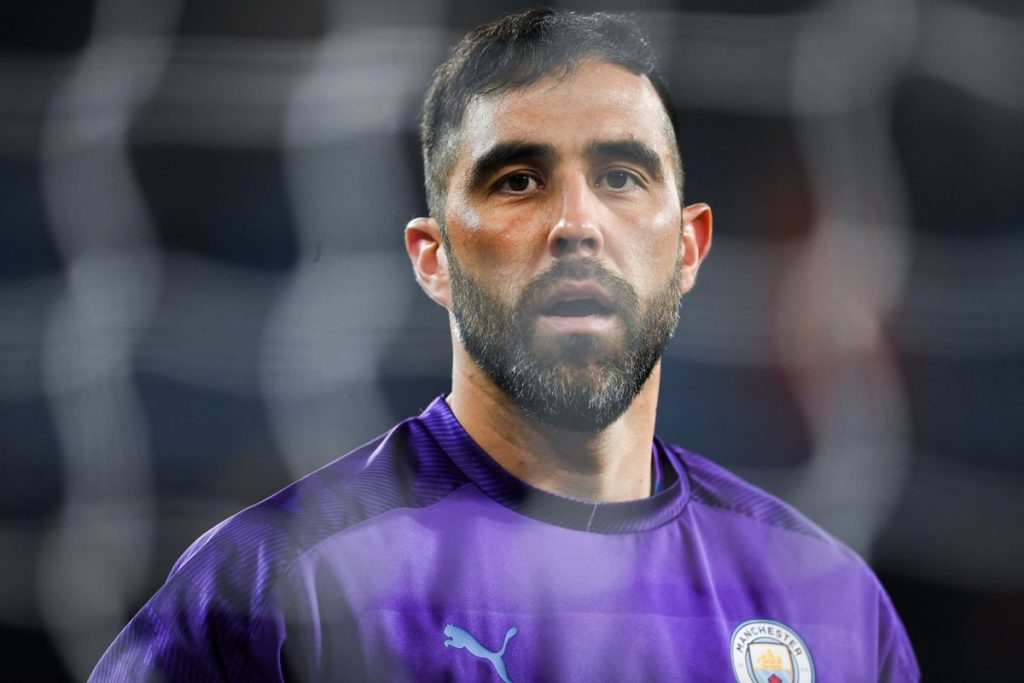 With his contract up post the current campaign, Claudio Bravo has been linked with multiple sides, but if reports from Fotomac are to be believed the Chilean has reportedly reached an agreement in principal with Turkish side Besiktas.

When wife says no, its a no!

Above Claudio Bravo, there needs to be some convincing to his wife, who wants to return to Chile so Claudio can end his career in Santiago.

Claudio Bravo has already expressed his family and there wants his priority and must speak to her about his transfer.

Fotomac also points out that the security and health are much better served in Turkey and these are the arguments that could persuade Bravo over a move to Besiktas than a return a Chile..

Alongside Besiktas, Claudio Bravo has also been linked with a move to United States alongside the likes of Arsenal and Celtic.