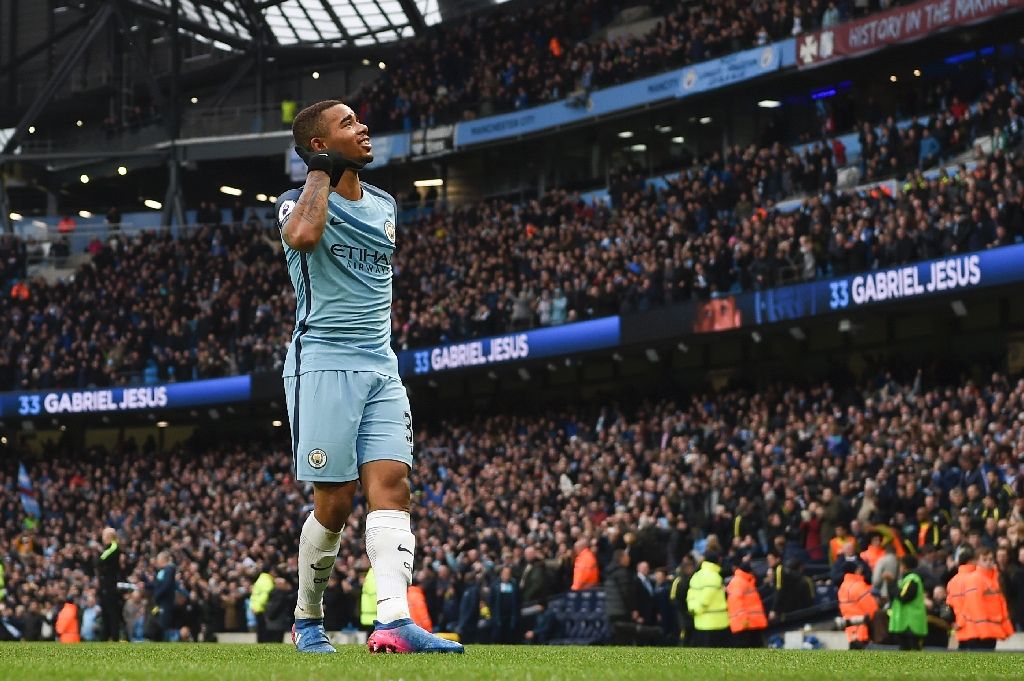 Since making his debut against Tottenham Hotspur, Jesus prospect has been a goal machine, scoring twelve times in his nineteen appearances for the Blue side of Manchester.

The 20-year-old has made such a impact  since arriving at the Etihad Stadium that City already want to discuss new terms. 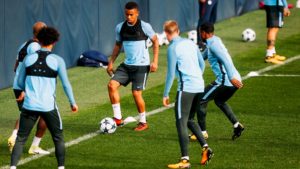 The Brazil international has four years left on his current deal.

However, in quotes reported by the Press Association, asked about a potential new contract, Jesus said:

“It does not exist. I don’t know anything about it. Nothing came to me yet.

“City did not talk to me about it, neither my agent. So there is nothing in process. My focus is to help Manchester City.”

In a match against Crystal Palace, Man City forward Jesus been left out of 5-0 Premier league victory. He was substituted  after 54 minutes in the 2-0 win over Shakhtar Donetsk in the Champions League on Tuesday night.

“If one player is in a better moment, I have to respect that,” he added. “I’m really okay with that, I accept it.

“If I’m not playing well and deserve to be on the bench, that’s it, and it happens with any player here.

“Pep is doing a great work here, using a lot of players in the squad and every player is helping Manchester City, that’s the most important thing.”