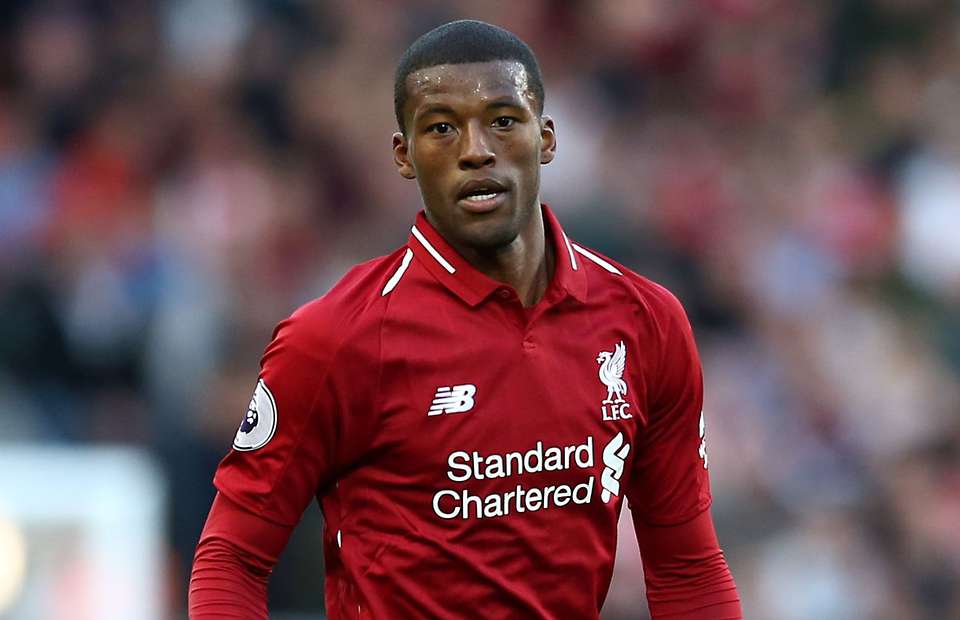 Georginio Wijnaldum came in with a goal scoring reputation when Liverpool signed him up from Newcastle United. The Dutchman has highly evolved under Klopp – Yes, he is not scoring goals on regular basis as he used to, but he is someone who controls the game from middle of the park.

No player has featured for The Reds more than Georginio since his arrival for £25 million in summer of 2016.

Wijnaldum is an intelligent midfielder complemented by physique, pace with incredible passing range. You will also find him making those runs for second balls.

Wijnaldum has proven himself on consistent basis, it initially looked his place in starting eleven was threatened with arrivals of Naby Keita and Fabinho this summer but the way Georginio plays just complements what Jurgen Klopp wants – because Wijnaldum not only makes an impact offensively but also on defensive basis. 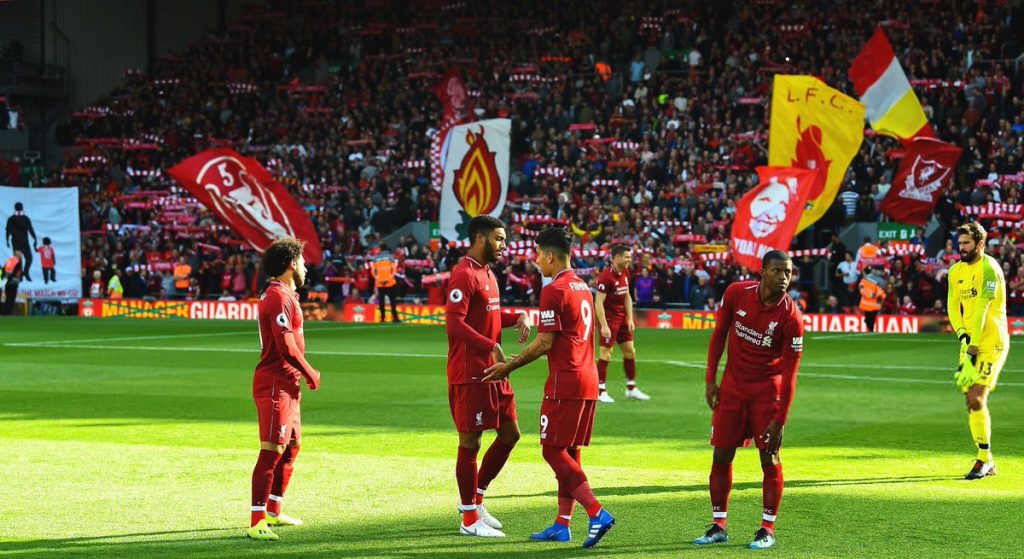 We can easily compare the output of the Dutchman with Manchester City midfielder and legend David Silva, who also lays off consistent performances and leaves an impression on the way his team plays.

David Silva is also someone you will always find in the team despite of the big money competitions coming in at Manchester City.

Yes, the Spaniard features higher up the pitch than where Wijnaldum does – but both of them provide some tactical edge for their respective sides.

David Silva is a frisky player up ahead who possess capabilities to job back in to win back the ball. Silva is valuable asset who helps retain possession and execute the play.

Though you cannot directly compare Georginio Wijnaldum with David Silva, but with right backing and hard work Wijnaldum will get where David Silva is now in some years.