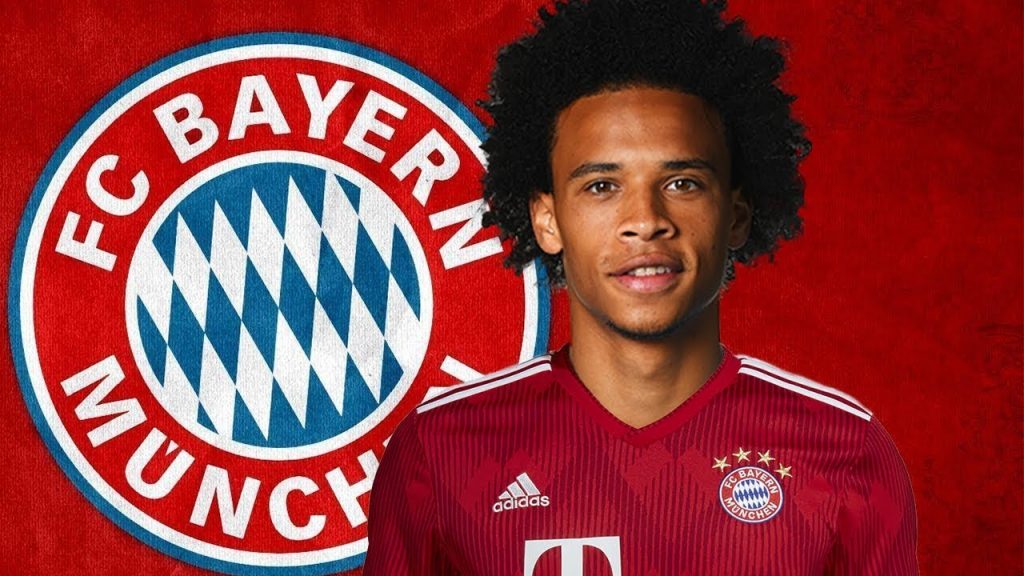 Former Germany midfielder Lothar Matthaus has admitted that he is sure of Manchester City winger Leroy Sane joining Bundesliga side Bayern Munich in the upcoming summer transfer window.

The 23-year-old Leroy Sane arrived at the City of Manchester stadium back in the summer of 2016 for a transfer fee of £37 million from Schalke and has helped Pep Guardiola to win back to back Premier League titles. The Blue half of Manchester looks set to dominate the English League for the next few seasons but Pep Guardiola wants to maintain that high level of intensity for the next few years.

However, due to the emergence of Bernardo Silva, Raheem Sterling, and Riyad Mahrez, Leroy Sane has been pushed further down the pecking order at Manchester City. The pacey wide player still managed to rack up 14 goals and 12 assists across all matches this season.

Sane has been linked with a move away from the Premier League this summer and Bayern Munich legend Lothar Matthaus would love to see the talented young starlet join the Bavarian side.

While writing on the Sky column, Matthaus said, “A player who, in my eyes, will enchant the Bayern fans next year is Leroy Sane. I am sure he will move to Munich If [Bayern president] Uli Hoeness publicly reveals that it makes an effort for the player, this lands in the vast majority of cases in Bavaria. And it would be a fantastic transfer, as Sane is one of the best wingers out there. Tricky, dangerous for goal, fast, usable on both wings and provided with a great future.”

The World Cup winner added that the departures of star veterans Ribery and Robber could mean that Bayern up their game to sign Sane, [Pep] Guardiola is not really satisfied with him, the player wants to play more regularly and Bayern looks for the departure of [Arjen] Robben and [Franck] Ribery at least one man for the wing. It would be a win-win transfer for all parties.”