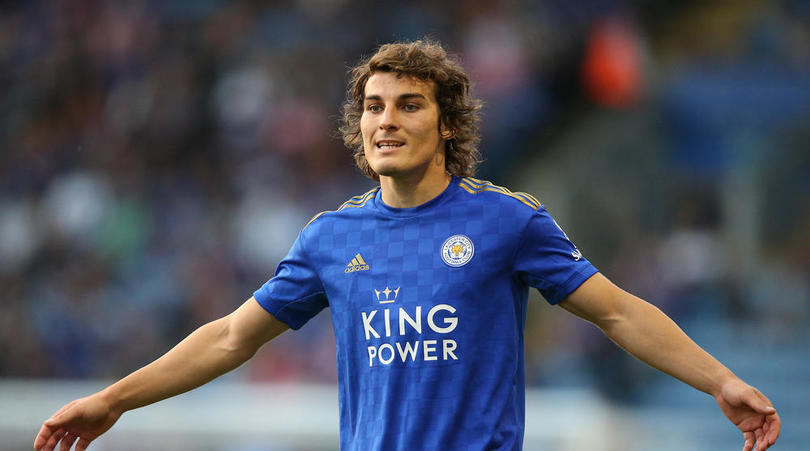 Manchester City will want to clog their leaky defence which has been under-performing since the exit of Vincent Kompany and also because of Aymeric Laporte’s injury. The likes of John Stones and Nicolas Otamendi have not shouldered the responsibility with both hand which has furthermore raised the requirement of a quality centre-back.

The new Leicester City centre-back is thus the need of Manchester City’s fall. Caglar Soyuncu may have recently joined Premier League but has already established himself as one of the most promising prospect in that part of the pitch. The Turkish international had huge shoes to step in i.e one of Harry Maguire, and by my understanding, he has done more than that expected of him.

Pep Guardiola is keen to add a centre-back in January and keep his title hopes alive. Guardiola has been hit brutally with losses particularly because of his meek defence. And with all the rumours of him wanting a centre-back, the Times have reported City ready to bid for Caglar Soyuncu. 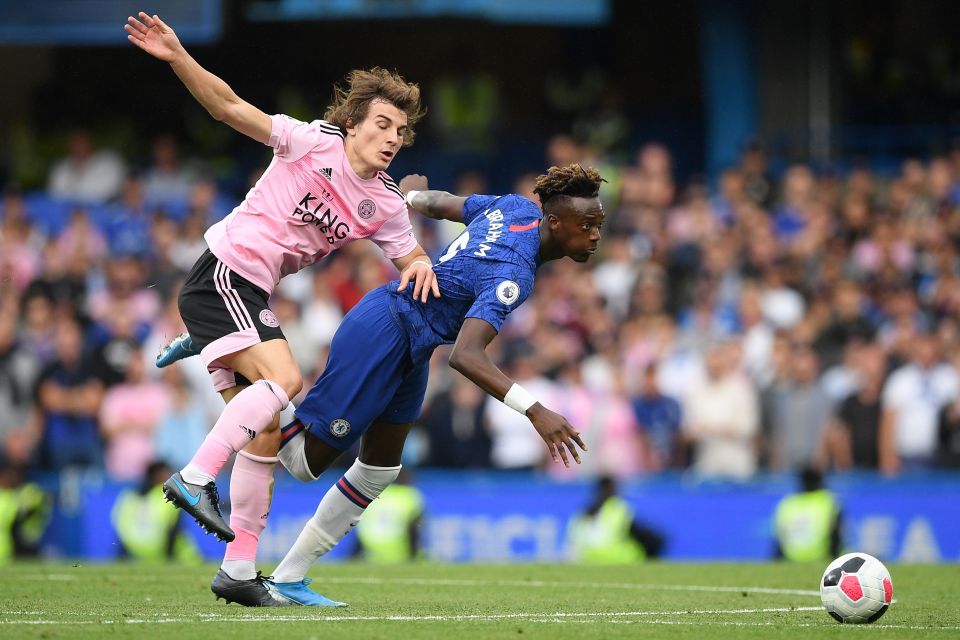 City, however, will face an uphill task in pleasing the higher authorities of Leicester City who will definitely want a bumper price for the youngster, one that may cost around £80m or even more.

The whole part of bidding for Soyuncu is his style of play. The 23-year-old undoubtedly fills in the methodology of Guardiola; rugged style of football coupled with mastering possession.

To reshape a vaguely built structure, Soyuncu is the perfect fit. Probably at the top of his playing at present, he can do a lot good for stumbling City defence. The attack is in perfect form for the Blues of Manchester and if they are able to crack a deal with Soyuncu, the defense will be bettered too.