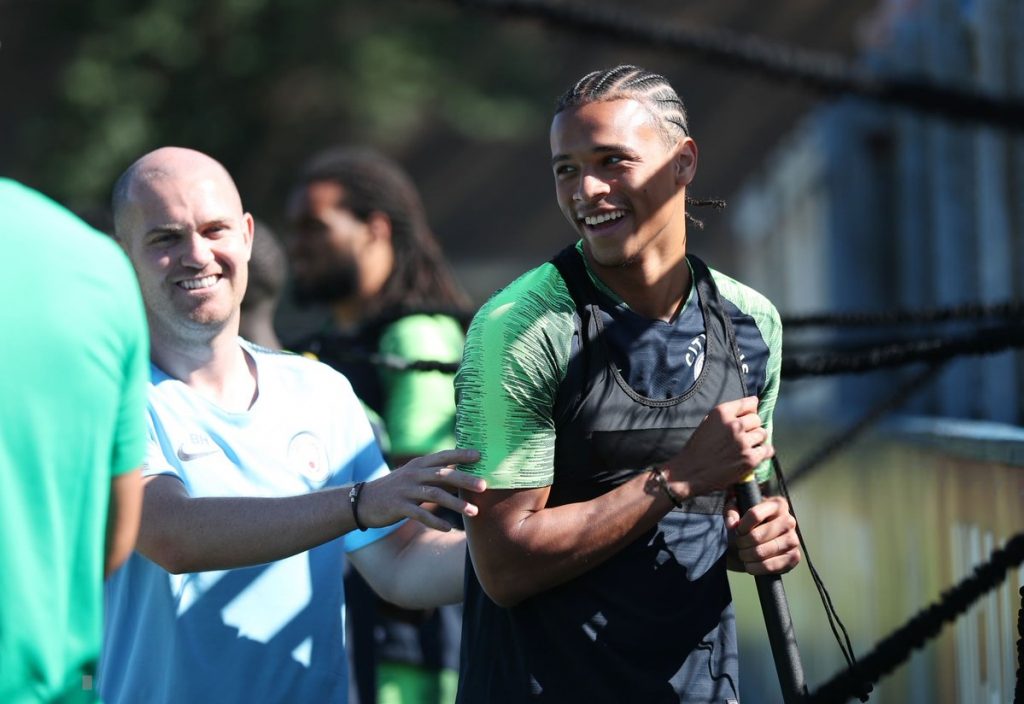 One of the biggest shocks of World Cup, came when Germany’s Jochem Low announced his 23-men-squad but without any sight of Leroy Sane.

Leroy Sane had more than convening campaign to sit on that plane to Russia. But that is football, you just never know.

Though Pep Guardiola has a message for Leroy after the World Cup snub and all about proving himself.

“Leroy has to accept that this decision may make him stronger. He’s so young and in two years it is another European Championships and then in four years another World Cup,” the Manchester City manager said.

“I think it’s the past now. The national trainer decided what’s the best for the national team.

“Leroy has to accept it and move forward. He has the chance to show the national team from Germany and first of all us, he has another season to show his quality.

“He has to improve his game, try to keep the levels he showed last season. We are so happy to have him here.” 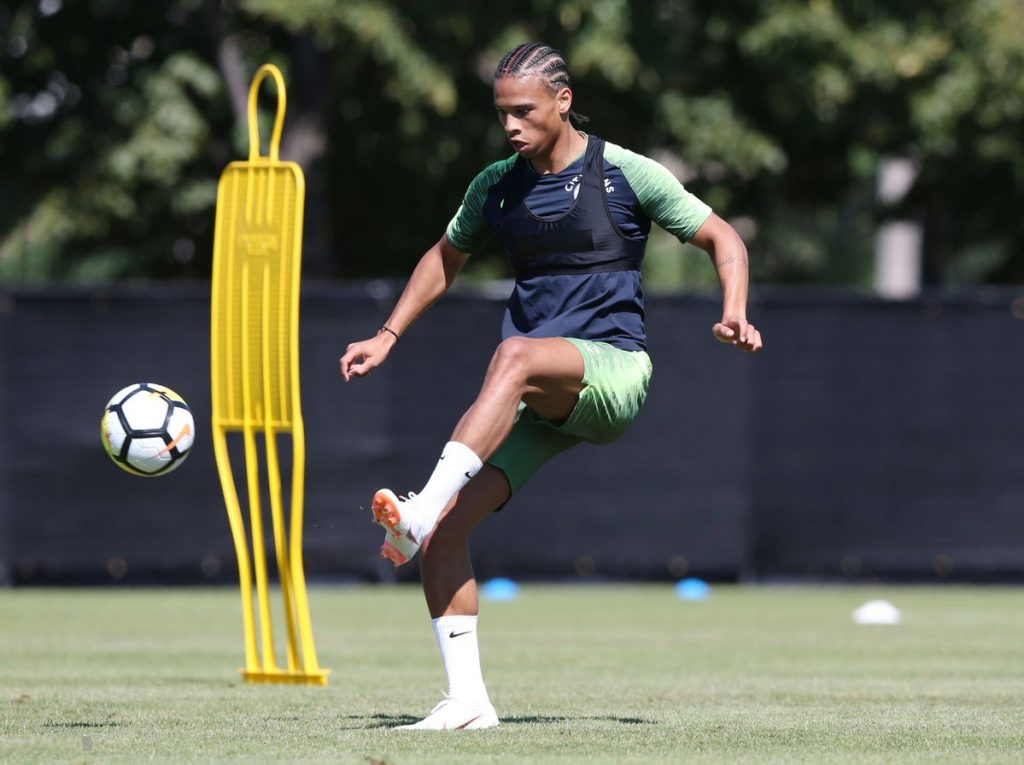 Sane will be looking forward to the next season, looking to show the world – He deserved it. Yes, he is relaxed, got fresh legs and will be Guardiola’s horse on the left flank.

With majority of first team tired with World Cup participation, Sane will have to step up and will have an important role to play – atleast for the opening 3-4 games.