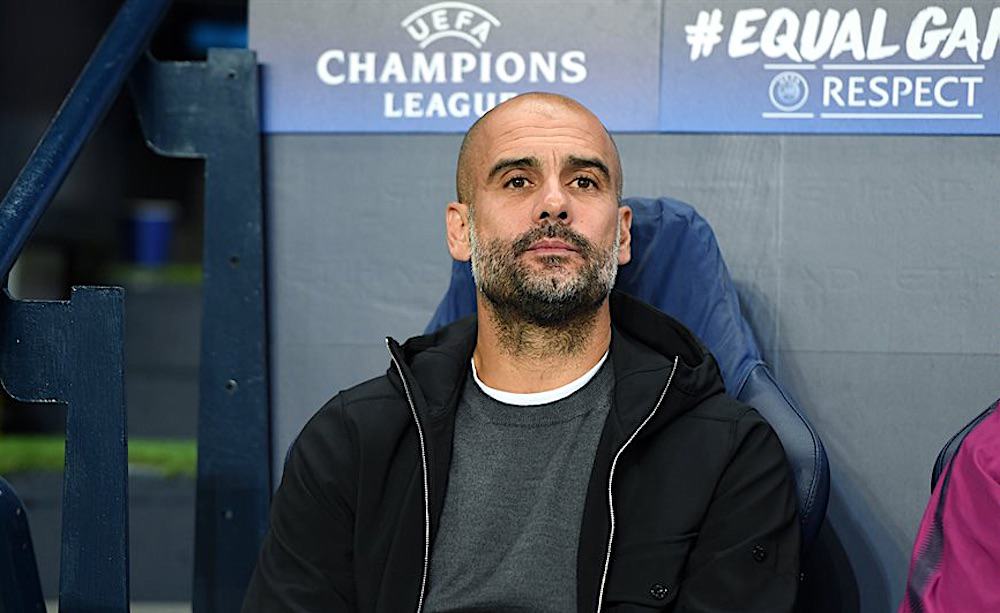 The Round-of-16 game is up for the unfolding when Manchester City face the undisputed kings of the Champions League, Real Madrid.

Manchester City and Real Madrid are two such teams who were tipped to win the Champions League this season but unfortunately only one can go through. While Real Madrid have already suffered a huge blow in Eden Hazard’s injury, Manchester City step in with the taboo of knockout stages.

Guardiola and his team have found their rhythm back in last couple of games and will be confident going into the Wednesday night encounter at Bernabeu. The hosts, however, have a rich history of Champions League with almost every player of theirs winning a trophy.

City, on the other hand, only have 2 players who have won the Champions League and have experienced the taste of Europe’s biggest trophy. Pep Guardiola clearly pointed the relative inexperience of his team in the knockout stages which can be the only drawback.

The City manager told reporters: “I have an incredible admiration for this club.

“Maybe Claudio [Bravo] has won the Champions League and someone else. We don’t have many players who have won it. But we need the desire to win it and be ourselves, We could win it or lose it.

“But we must be ourselves in the 180 minutes against Real Madrid. It is the real, real test.”

“They are the club we want to emulate and imitate and we have to be there. I want to go there and at the end of the game I want to say ‘we were what we are’. This is the most important thing in these types of competitions.

“We need to go and try and do it at one of the biggest, nicest and most prestigious stadiums. After that, we will try with our weapons and try to score the goals. If we cannot, we will congratulate them and try and improve for the next time.

“For us being here is exciting, so good and we will try to do our best, knowing we play against a team who have won 13 Champions Leagues and is a king.”

A King facing the Prince? Definitely. The time is now for Manchester City to create history and engrave their name before a two year sabbatical.