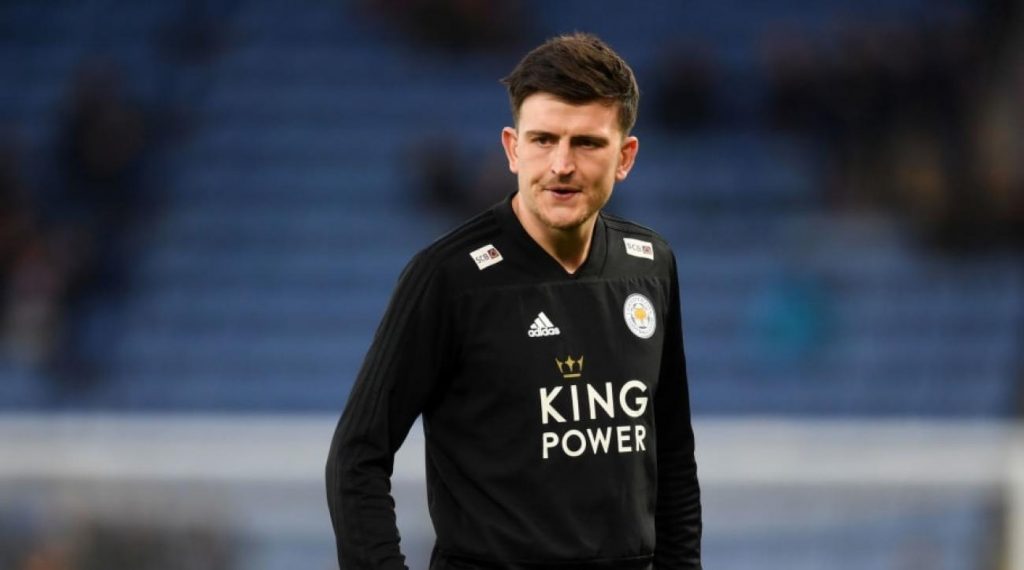 The amble of Harry Maguire to Manchester City continues at it’s pace, slowly but echoing all around. The Leicester City centre-back and English international is presumed to be joining City before the end of transfer window.

There has been aplenty rumours revolving around the defenders transfer. He may join the club or will he not. He will play for which colour of Manchester! Blue or Red? And for how much? Keeping things still, the player has remained nonchalant to the speculations that have been clouding around.

The player, however, is supposedly likened by his former players who also want him to play in the Blues of Manchester. One of his former team mate Vicente Iborra said:

“He’s very powerful, with good balance, great at bringing the ball out and he can score goals.”

“He had a great World Cup and is a super footballer.”

“His transfer to Manchester City could be like Van Dijk’s to Liverpool.”

Harry Maguire surely has the acumen to become Premier League’s best beast but for that to happen, a Guardiola has to happen. The Spaniard has to be wholly and solely willing to sign the Englishman for record transfer price.

Harry Maguire may break the record of Virgil Van Dijk of Southampton who was signed by Liverpool for £75 million. Maguire of now is rated at £85 million and if the deal takes shape, the player may create history before imprinting his name in good books of Manchester.

Still only 26, Maguire is a perfect Vincent Kompany replacement who can turn the tide around, anytime. The defender can create love at Etihad if he has a record breaking transfer window. A Virgil Van Dijk of Manchester City he can be but I would rather prefer Harry Maguire of England.