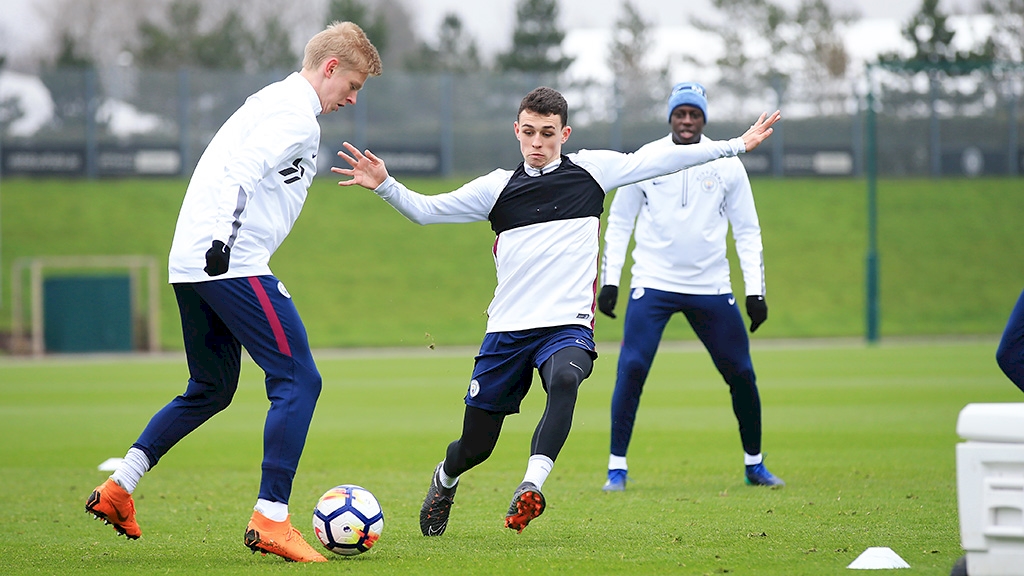 It must be quite demotivating for the players after three consecutive defeats (two in UCL and one in EPL).

Now the club is gearing up for their next challenge against Tottenham which is going to take place at Wembley Stadium on Saturday 14 April – kick-off at 7.45pm (BST). 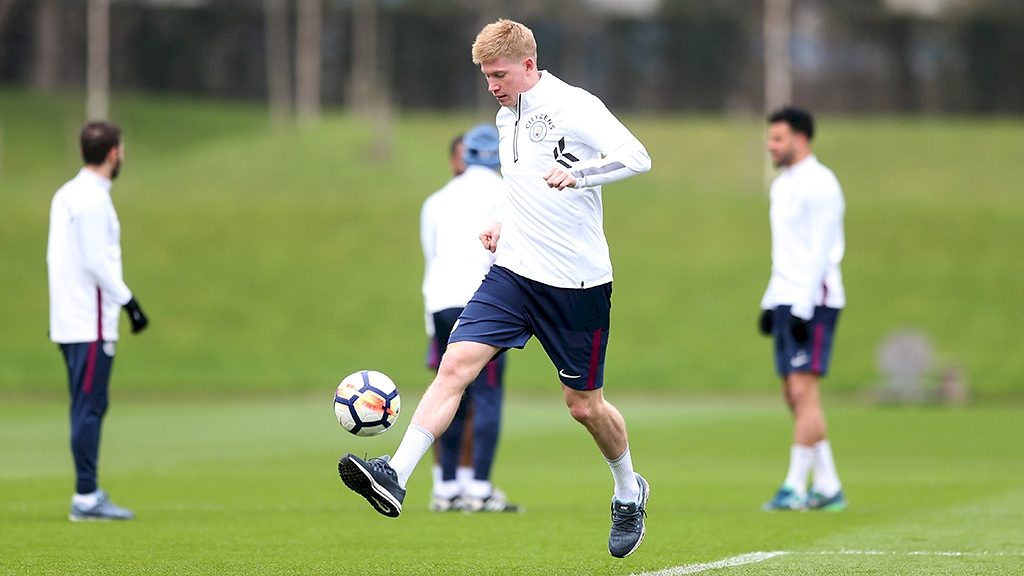 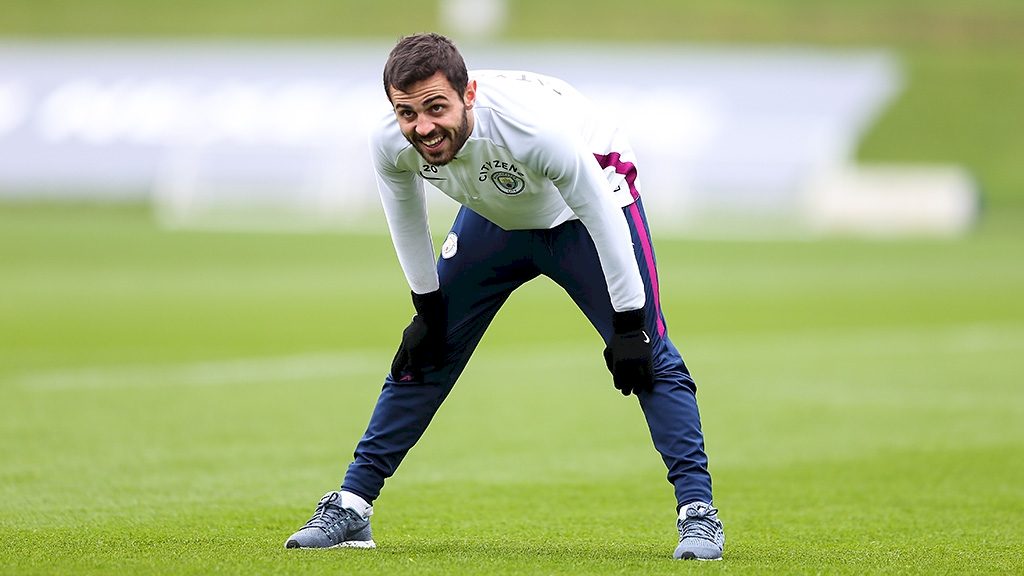 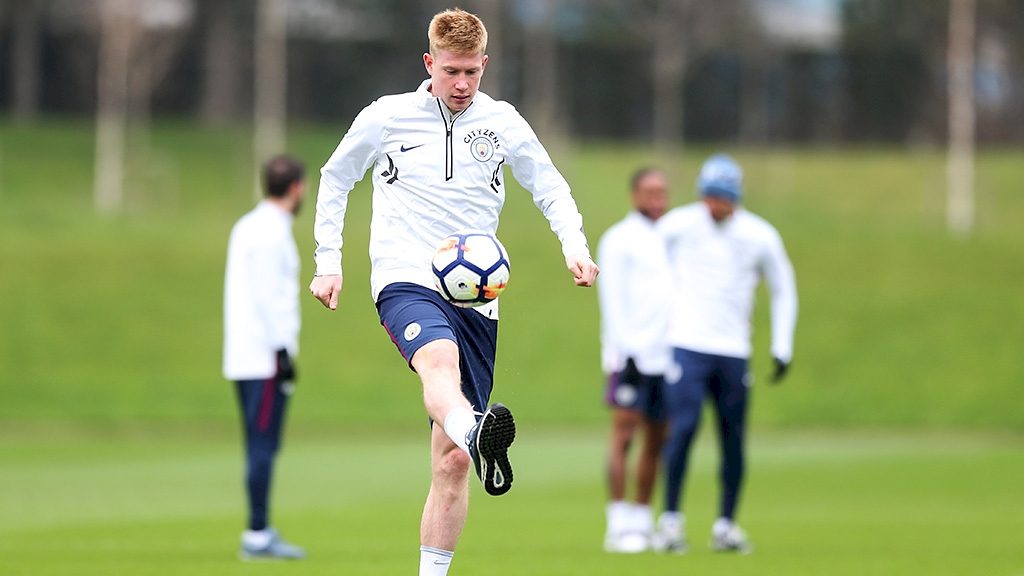 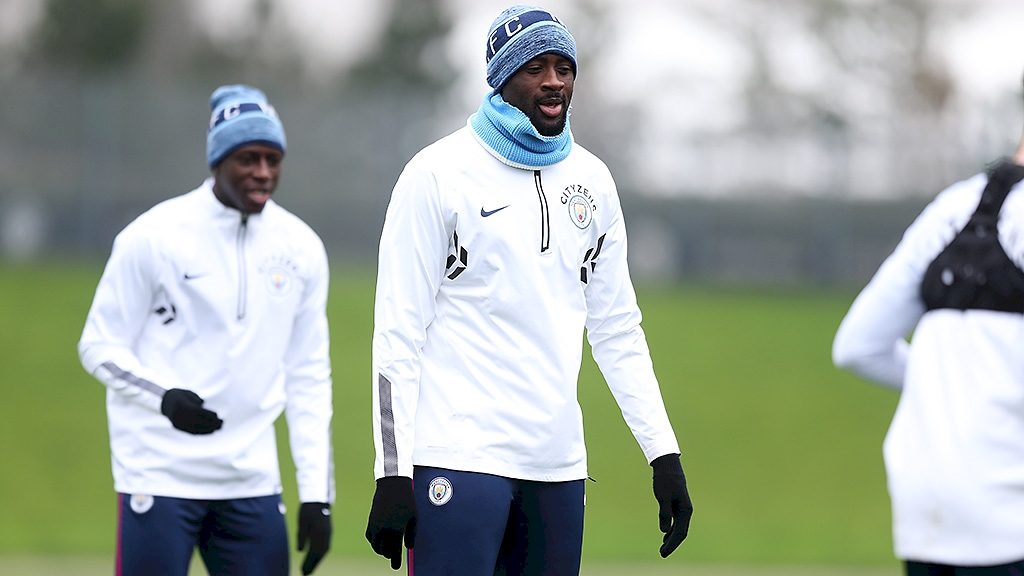 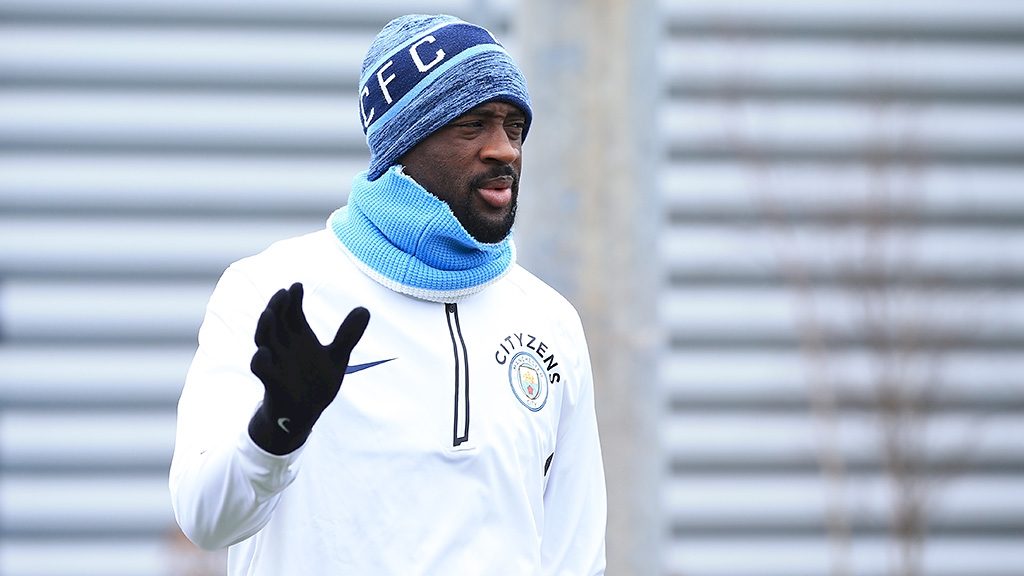 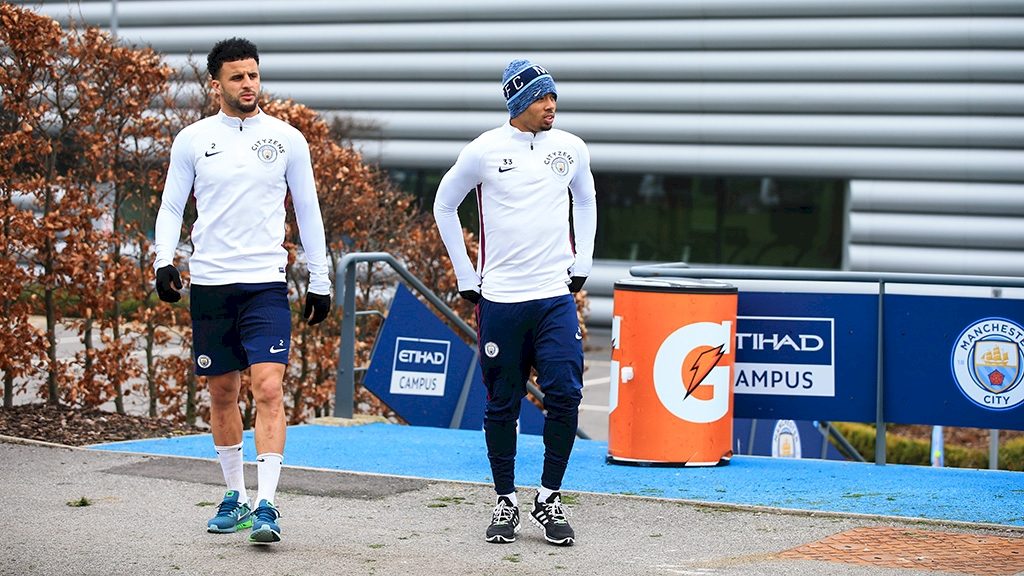 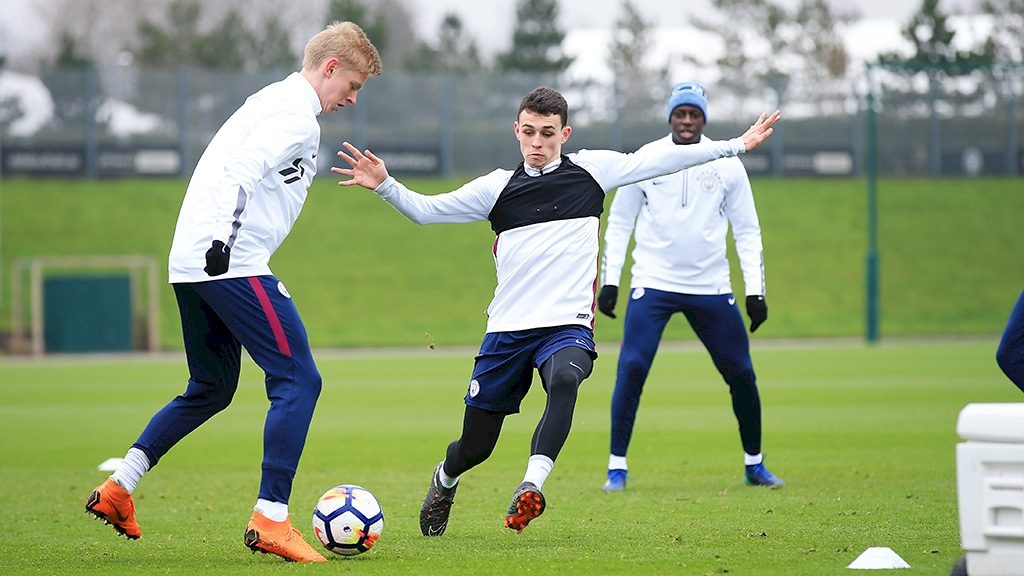