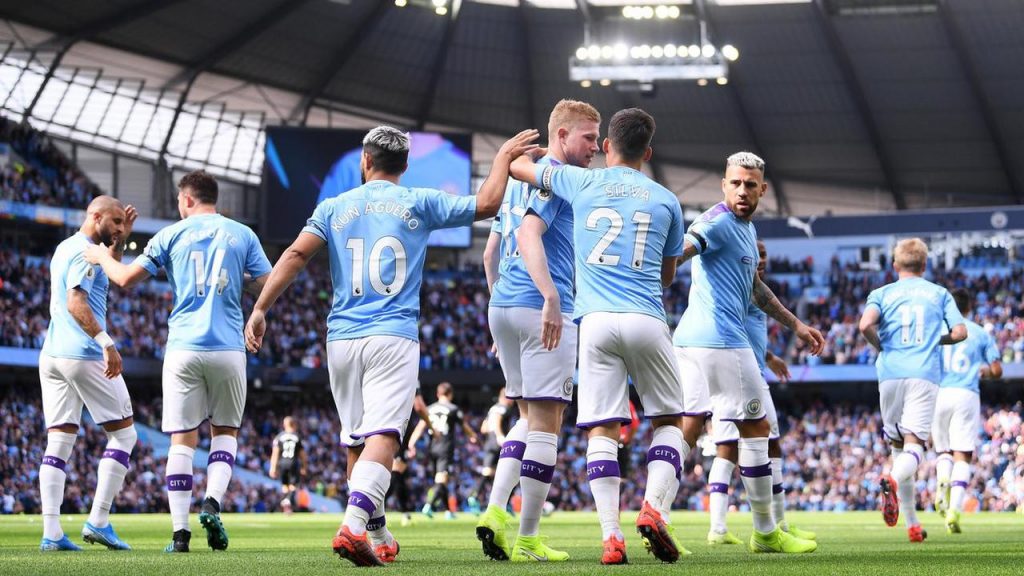 Manchester City became the first team ever to be recognised worth One Billion Euros.

The CIES Football Observatory announced on Monday that Manchester City’s present squad is the first ever team to have reached the hallmark of One Billion Euros. No other team has ever achieved this feat before.

The total figures are nothing but the aggregate of individual member of the squad. And the maths behind this will leave you mum. 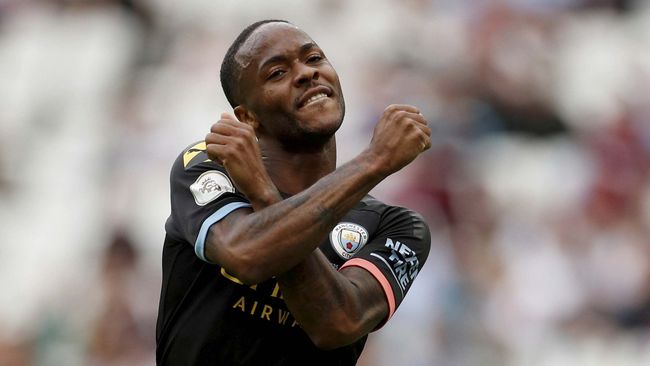 Raheem Sterling is the most valued member of City with £207 million over his head. The algorithm that calculates the value of a player using the age, ability, position and team results of a player.

According to the CIES, its price estimates “refer to the value for the most likely recruiting club.”

While Manchester City stand tall with valuation worth £1 billion, the least expensive squad of Premier League is Norwich City with £32 million.

And in terms of Players ranking, the most valuable of all is Kylian Mbappe (€252m) followed by Mohammed Salah (€219.6m). Manchester City’s Raheem Sterling is only third to the list. The great start to Sterling’s season has definitely been worth every penny.