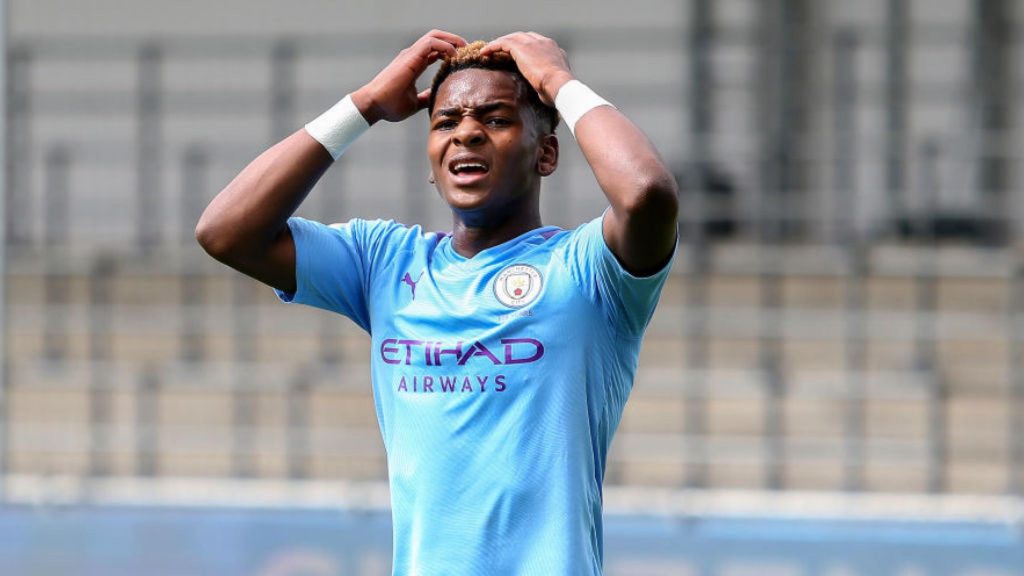 Manchester City have had it difficult looking eye-to-eye with their upcoming prospects lately with route to first team difficult under supervision of Pep Guardiola.

Jayden Braaf is lately said to be another of those youngster who is open to Jadon Sancho route, but it looks like Manchester City are unwilling to let Braaf go on the same path.

City rejected a loan offer from Dutch side NAC Breda for Jayden, with the Dutch club possibly having a loan partnership with the Cityzens since 2016 as the City academy graduates as  Enes Unal and Manu García have enjoyed spells in Netherlands at Breda. 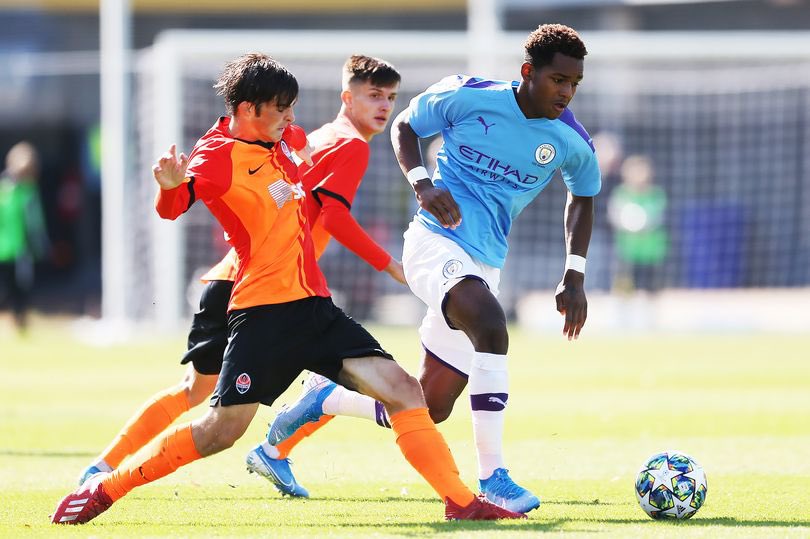 The 17-year-old has apparently gone frustrated with his treatment at the club and is looking for stability as well as options to step up. His move from PSV eighteen months back was centered on involvement in senior team, yet the Dutch ace hasn’t trained regularly with Pep’s first team. Having chose the Blues from Manchester over Chelsea initially over assurance of first team opportunities, Baarf is fed up with the situation and the fact that there already are teams encircling for his potential signature is a worry for clubs official.

Unsurprisingly, the Bundesliga clubs are leading once again, ready to poach another of talent from English football and give them opportunities viz. former Manchester City starlets Rabbi Matondo & Jadon Sancho – with Leipzig having already scouted Baarf.

After Sancho, Matondo & Brahim Diaz, it was like a wake-up call but from these developments, it apparent that City still haven’t learnt their lesson.