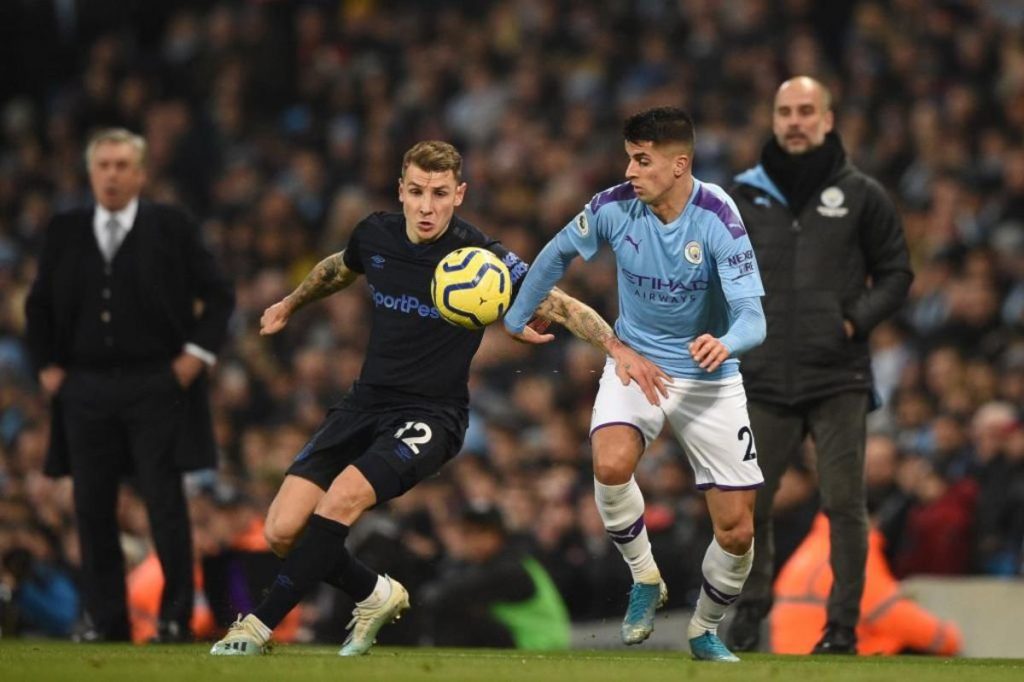 Joao Cancelo has some splendid characteristics in his pocket. The outside of the foot flair, explosion of speed, inch-perfect crosses – the Portuguese will most likely support Manchester City’s attacking risk from the back.

The former Juventus defender has a feeling of ‘box-position‘ intellect, which Pep Guardiola has imparted in this Manchester City side since coming in. He has the sheer capacity to discover little boxes while breaking the line when his group is holding the attack – an authority that he showed during his stay at Allianz Stadium.

He is very apt with the ball at his feet and solid in fact, more than equipped for utilizing his short control, expertise and quick change in pace to beat opposition players and winds up so fast that as far as his job is characterized, he can be termed as even more a winger. His defensive capacity isn’t as refined, yet his physicality and quality are the two major factors that had inspired City to spend out near £60m for his mark. 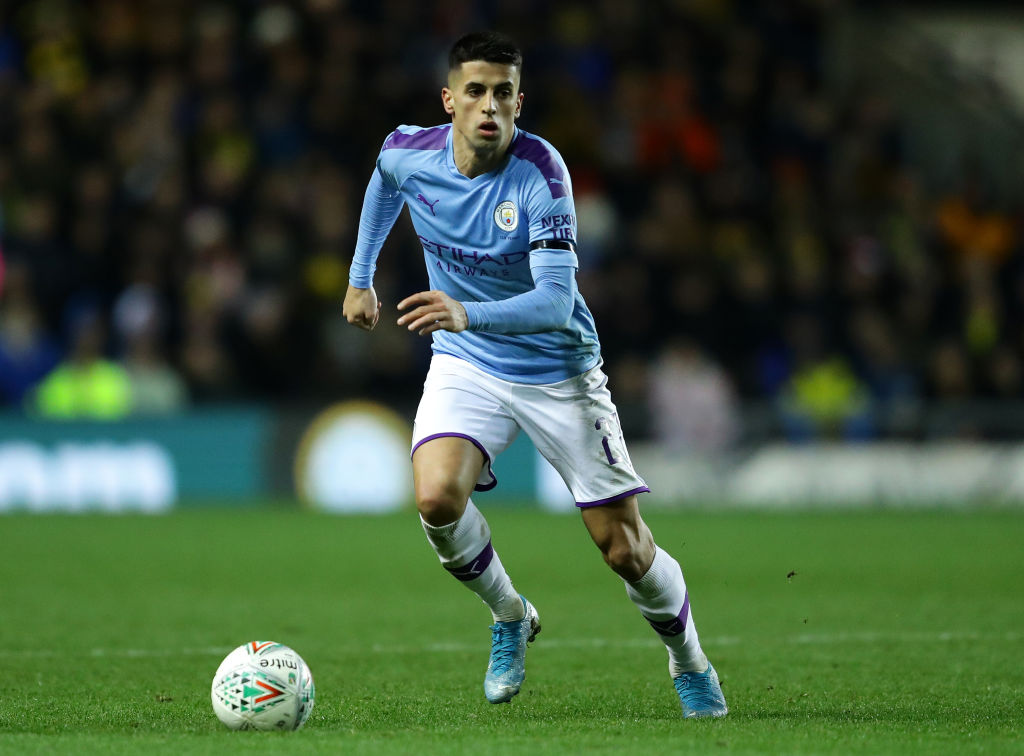 Cancelo can be forceful and direct with his running, just as having the capacity in the last third to choose crosses from the byline.

Despite of his big money move, Cancelo has failed to nail a regular spot in Guardiola’s eleven with Kyle Walker keeping him benched for much of the campaign.

Joao Cancelo in a recent interview spoke about his experience working under Pep Guardiola, “In accepting the challenge at City, I knew I would meet Pep – the most important factor in my choice. I was very curious to work with him”

“It wouldn’t be fair to say I learned more from him in a week than from other coaches in a season, but yes, he is really an exceptional coach. Since working with him I have learned a lot and it has helped me a lot in my adaptation to English football.”

The Portuguese has been linked with a move away from Manchester City, although for me keeping him makes more sense. He just made eight league starts in the soon to be resumed campaign though more action will be thrown his way with time as Premier League resumption near!