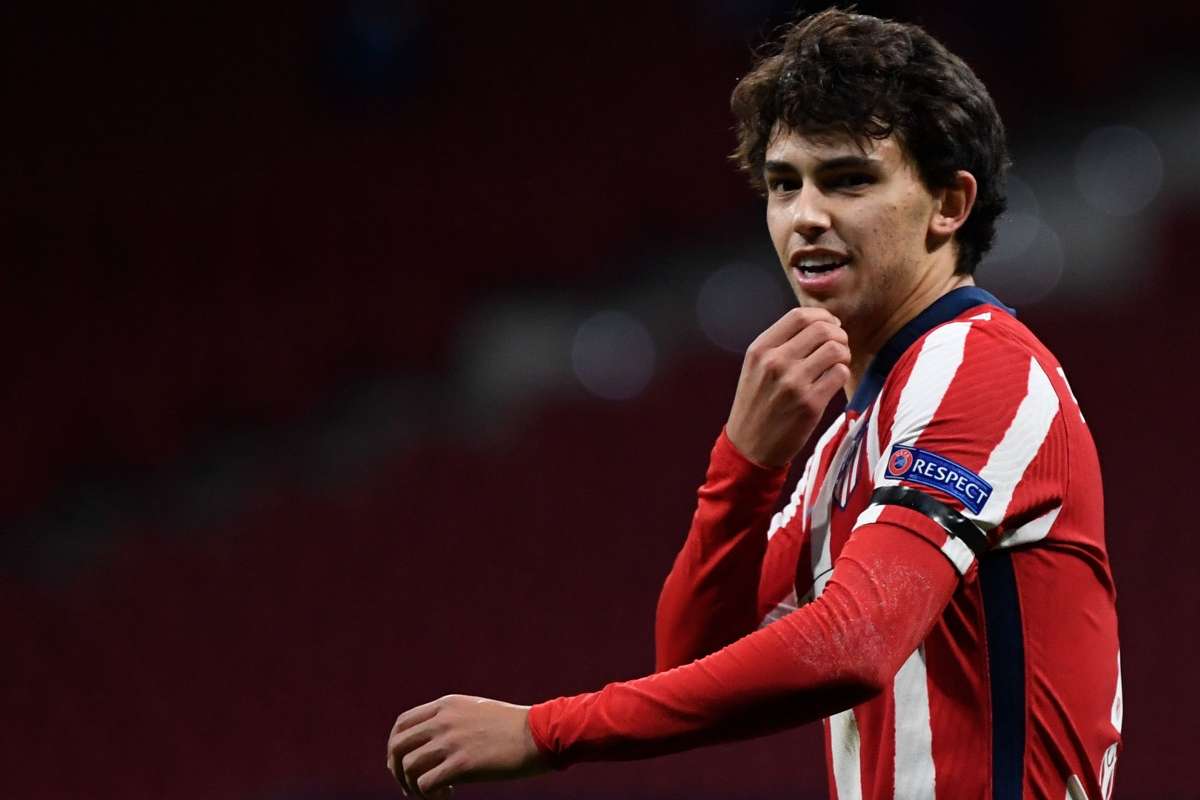 When Joao Felix moved to Atletico Madrid two seasons ago, many expected him to explode in his new environment. With Antoine Griezmann moving to Barcelona, Felix was brought in to be the heir to the Frenchman’s through at the Wanda Metropolitano. But the Portuguese wonderkid has struggled to adapt to the Spanish league and has seen the arrival of Luis Suarez take away the “star of the show” status from him. Despite these struggles, Felix still possesses unbelievable qualities that will make him a star.

A move to the Premier League could be a fresh start should he needs to continue his development. Manchester City are in the market for a striker with Harry Kane being the main target for Pep Guardiola’s side as he looks for a potent leader for his attack line. Kane’s transfer is however a very complicated one and Felix could fit the bill for the Cityzens.

At 21 years old, Felix has proven his quality at Benfica and is gradually developing his technical abilities under current manager Diego Simeone. His versatility would suit Pep Guardiola’s style of frequently switching up the positions of his attackers.

Any move for the Portuguese forward will cost Man City a fortune despite his slow growth. Atletico Madrid paid £113m for their man and would do everything possible to recoup a large amount of that investment. Bernardo Silva could be used as a makeweight to beat the price down.

Atletico Madrid have been credited with an interest in Bernado Silva and could be tempted to make a deal. Joao Felix is a no-brainer considering his age and undoubted quality and should this move materialize, City would have a potential superstar on their books. And if Sergio Aguero’s move from Atletico to City over a decade ago is anything to go by, João Felix could definitely be a hit.