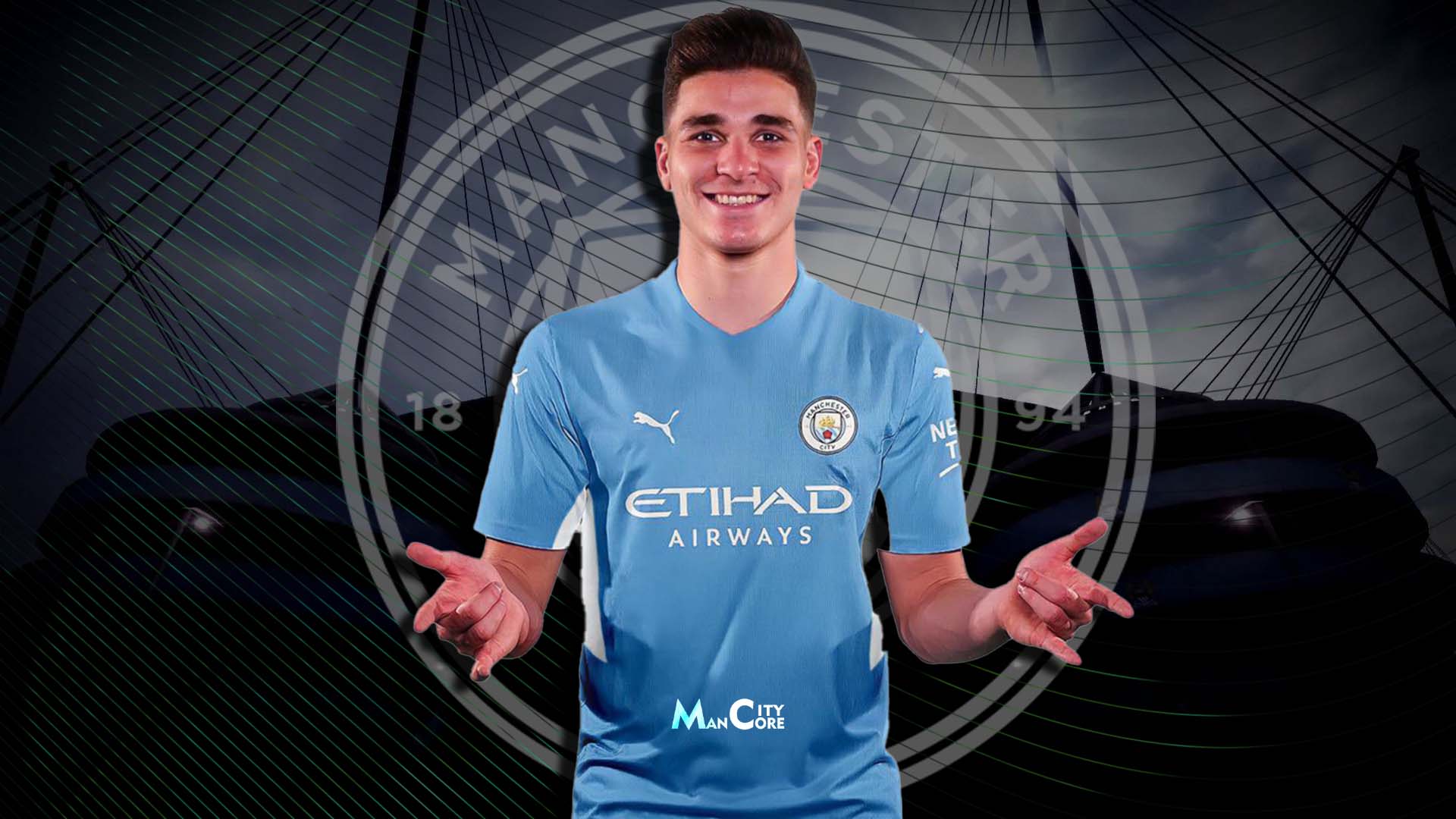 While many people didn’t know about Julian Alvarez before Manchester City announced his signing in January 2022, it has become clear that the youngster has a bright future.

Julian Alvarez is a player with immense quality and versatility across a team’s attacking line. Since his debut for River Plate in 2018, he has played across the frontline and has developed into one of the best young strikers in South America.

Alvarez enjoys playing as a traditional number 9 or as a second striker. He is able to drop between defensive lines and create opportunities for players around him. This allows his midfielders to run into the spaces he creates by drawing out defenders, offering the team multiple routes to goal when he plays in more central areas.

The move to Manchester City will see him probably feature on the wing rather than in central areas. Pep Guardiola requires his wingers to stay wide and keep the opposition’s lateral defenders occupied. This style doesn’t completely suit Alvarez who loves getting on the ball a lot which could see him drift in and free up the lateral defender he is expected to pressure.

The Argentine winger continues to improve week in week out and possesses the quality to succeed at Man City.

One attribute that will be key to his success under Guardiola is his relentless pressing which is something Pep requires of his attackers. He has the chance to make a name for himself at a club of City’s pedigree in one of the toughest leagues in the world. He would have to hit the ground running considering the quality of Manchester City’s frontline and take all chances that come his way by the scruff of the neck.