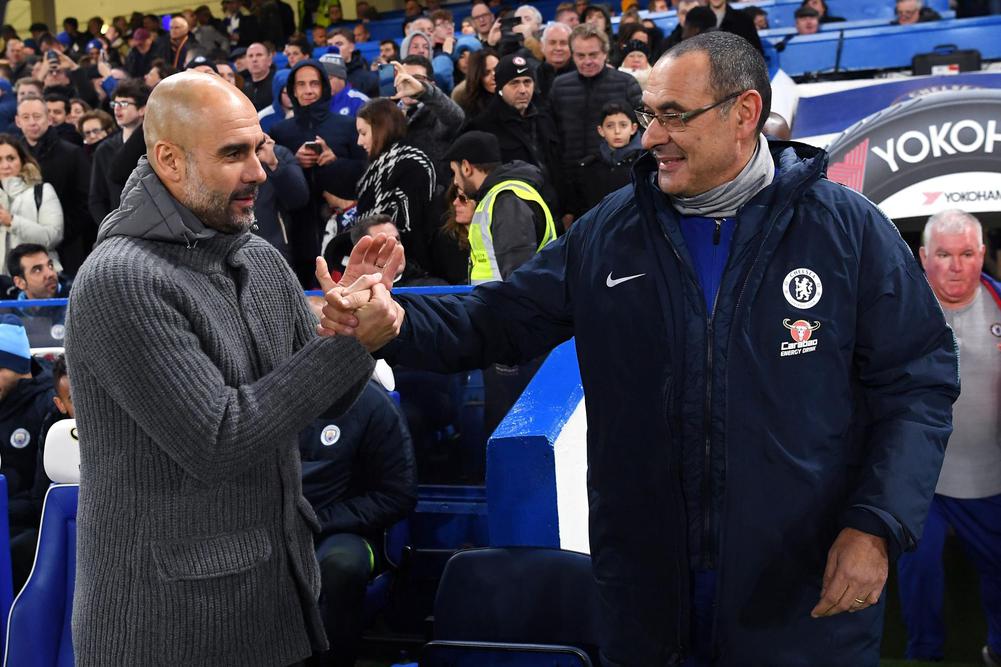 The reports of Juventus, as they say are that the social media team of Turin’s club are preparing videos of two managers Pep Guardiola and Maurizio Sarri. These two have finally emerged as their top target following Allegri’s exit. Thus, be it anybody, social media team is ready for both.

Pep Guardiola is still speculated the top target of Juventus even after confirming his disinterest in leaving City without a Champions League title. There have been reports that the manager has already signed a pre-contract agreement with Juventus and is set to make a move to Turin which seems to be invalid and untrue. Pep Guardiola is badly determined to win the continental club and without that he won’t leave City which the Manager has confirmed already.

Due to this, Maurizio Sarri has emerged as Juventus’s favourite to rule the helm of season 2019 and henceforth. In addition to that, Sarri is also likely and wanting a return to Seria A after an iffy Premier League season.

The Italian did gift Chelsea a Champions League entry and Europa League title, yet the Blues and their fans seem to be discontented with the “butt-chewing” manager.

Sarri, on the other hand, is dropping his time and waiting to get a clear sign from Juventus and a subsequent return to Seria A, this time for the arch-rivals of Napoli, Juventus.

It is Momblano who has claimed that Juventus social media team is all set and ready to prepare two video packages, one if Guardiola gets the job, another if Sarri comes at the helm.

Cristiano Ronaldo is determined to win the Champions League this season and he is also one of the catalyst analysing a move of two Premier League coaches. He would surely want to play with Guardiola, having never played along. But I would not want Guardiola exit, as a Premier League fanatic.