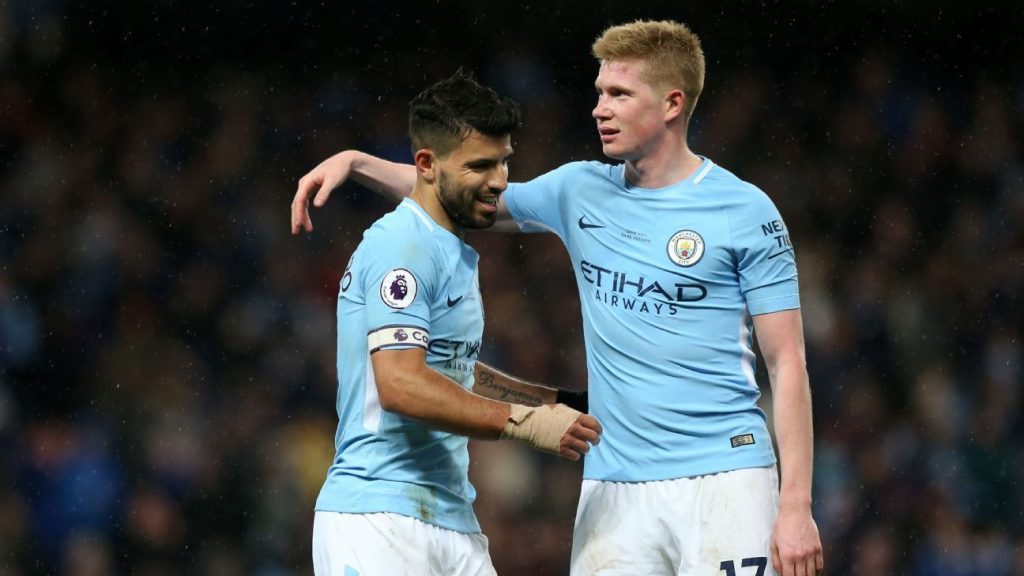 The Belgian international was named after the Premier League, Carabao Cup and Community Shield, while also helped Belgium finished third behind Croatia and eventual winners France.

THE FIRST-FIVE 2018 BALLON D’OR NOMINEES ARE:

The Ballon d’Or award, launched in 1956, is given to the best player of the year.