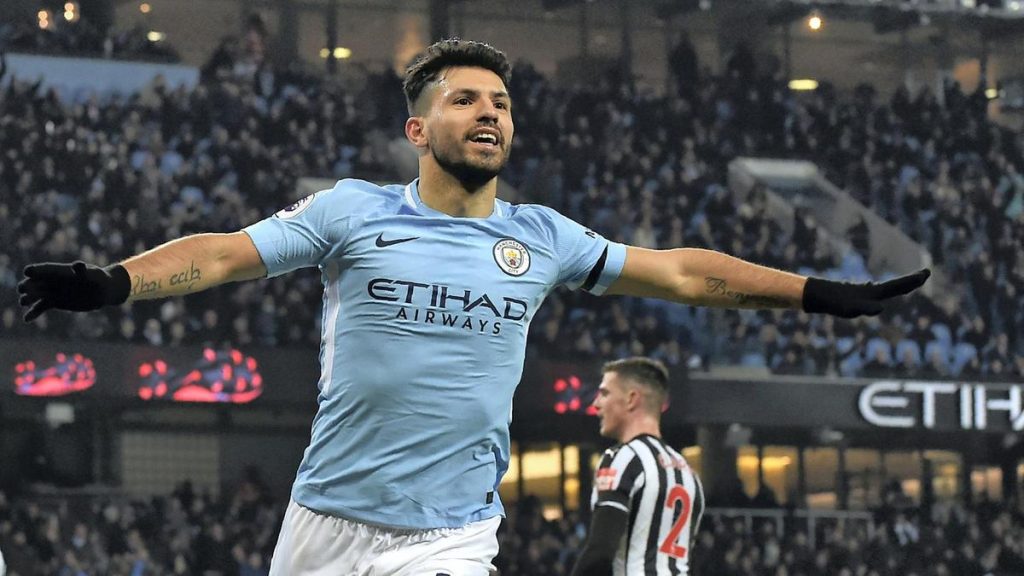 Sergio Aguero was the first nominee on Monday morning to be nominated for the 2018 Ballon d’Or award.

In total, there are 30 nominees being revealed throughout Monday, with the winner set to be announced in Paris on December 3.

The Argentine striker was an integral part in City’s record-breaking Premier League title win last season, scoring 30 goals in 39 appearances in all competitions. His teammate Kevin De Bruyne is also expected to be named later.

The first-five 2018 Ballon d’Or nominees are:

The Ballon d’Or award, launched in 1956, is given to the best player of the year.