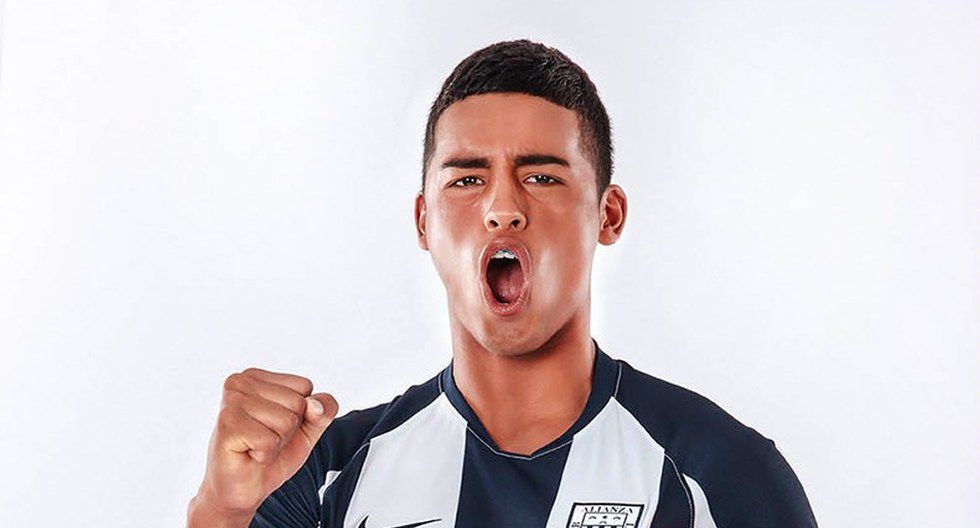 Kluiverth Aguilar last month signed the contract with the City Group, who own Manchester City and other multiple clubs around the world.

Aguilar will move to Etihad when he turns eighteen, and will currently stay with Allianza Lima in order for the youngster to develop for the next couple of years. Although the 16-year-old has already planned to buy his mum and dad a new house, his next goal is to break in the senior setup at Manchester and is relishing a possibility to work with Pep Guardiola.

“Now my biggest goal is to reach the senior team,” Aguilar speaking with South American Radio Ovación. “I sincerely hope to do it when I turn 18 or 19 years old. If that day comes, I will be the happiest on Earth. My environment is super happy for this possibility of playing in one of the most important clubs in the world like Manchester City. 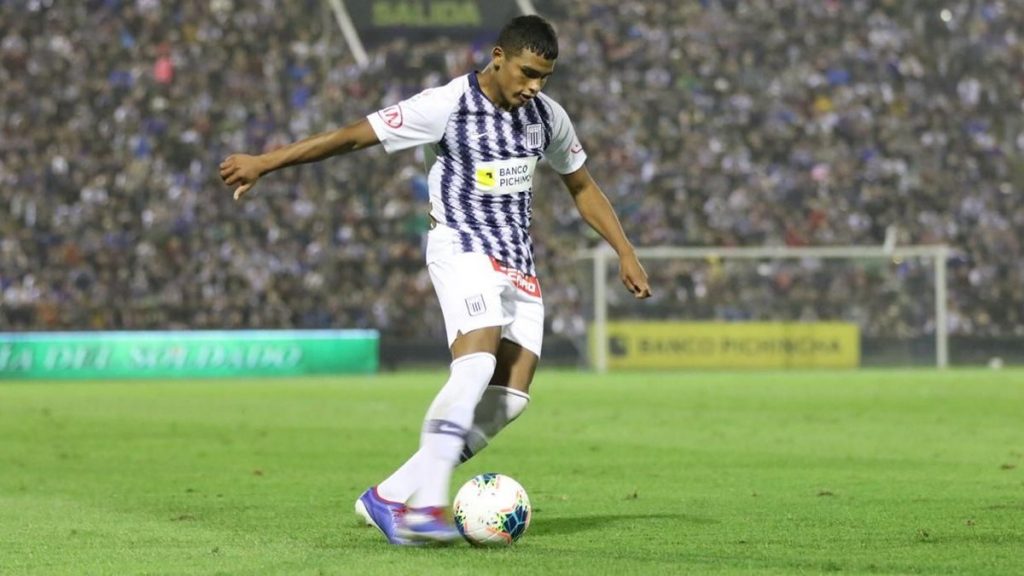 “I have to thank Professor Jaime Duarte, who is like my second father because he helped me a lot in soccer and personal matters. In order not to have problems with the language since February, I am studying English beyond that, for now, I don’t see myself living in England. My goal is to win this year with Alianza and then go there.

“Guardiola for me is the best coach in the world, and I was very excited for the simple fact that very soon I could have him very close.”

Though the move to Manchester is still not a done deal, its just a possibility – given the work permit issues, which might land him at other of City’s sister clubs perhaps Girona to earn himself a permit there before making it in England.