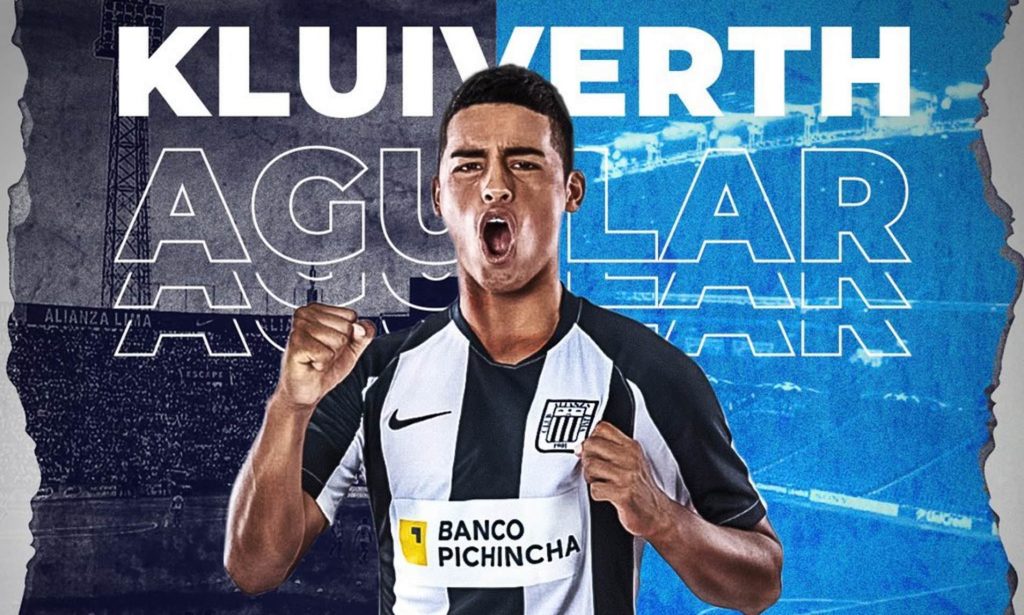 Kluiverth Aguilar has been on the news lately, with Manchester City looking to bring Allianza Lima’s youngster at Etihad.

Aguilar finally penned the dotted line with the City Group, who own Manchester City and other multiple clubs around the world. Sixteen-year-old will move to Manchester City when he turns eighteen, and will currently stay with Allianza Lima and continue his development for the next couple of years.

Though the move to Manchester is still not a done deal, its just a possibility – given the work permit issues, which might land him at other of City’s sister clubs perhaps Girona to earn himself a permit there before making it in England. 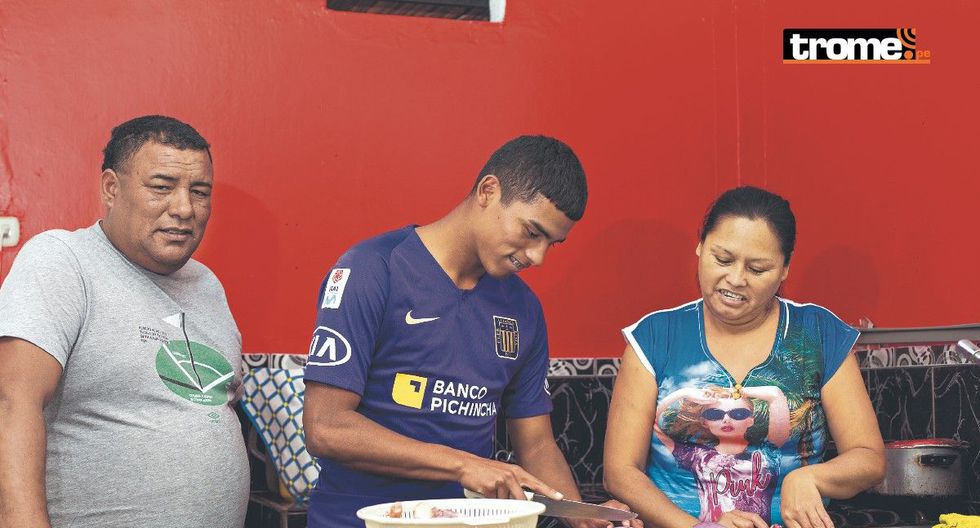 With a big move comes significant increase in earnings, but young Kluiverth does not plan to spend it on himself; instead, he wants to set up his parents financially.

“When I found out, I told my brothers, my mother,” La Republic quotes Aguilar. “My dad was so excited that he didn’t want to tell anyone because he wanted me to tell them myself.

“I remember first telling my brother, who later passed away. He was very happy. Now, everything I do will be for him and my family.

“The first thing I want to do is give my parents and my brothers a house. Manage the economic issue so that they live calmly and happily.”