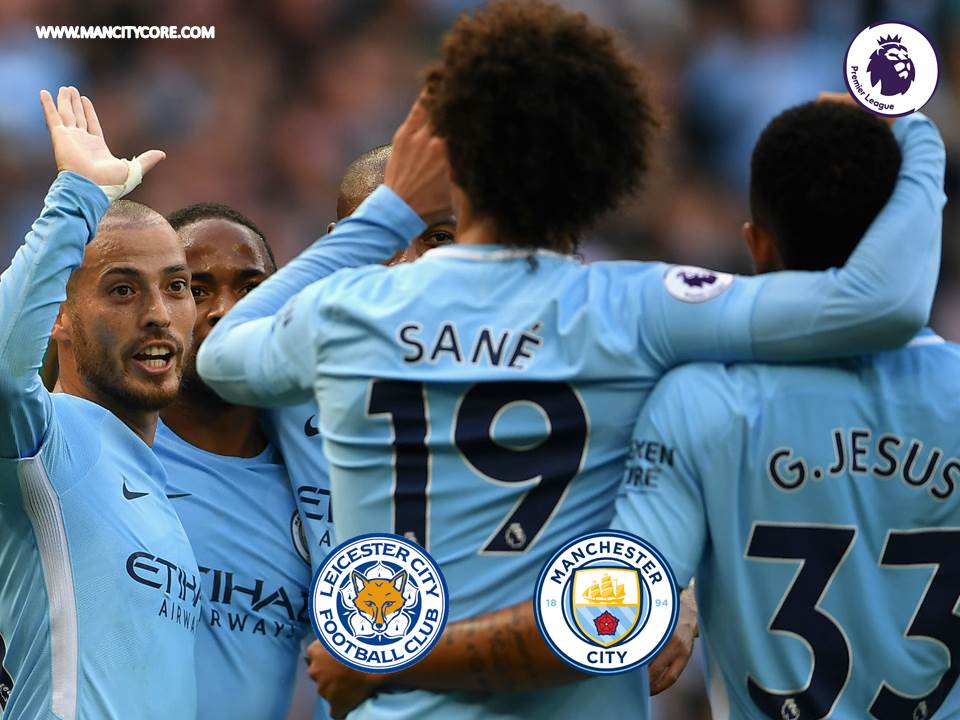 After long-awaited end of International break with many shocks most notably Gigi Buffon’s Italy missing out on place to Russia, but we get back to Premier League business as Manchester City look to extend their run on the top of the cliff.

Manchester City under Pep Guardiola have become sort of ‘invincibles’ after not even big foes getting near to rule over the Blues of Manchester. Most recently, defeating Arsenal at Etihad and triumph over Napoli in group stages of Champions League.

Keeping up with the ‘Premiership circus’ will be challenge for Guardiola as the season progresses. You never know when you would be conquered with a defeat in this high intense Premier League.

On the other side, Leicester City are trying to live up the expectations after title winning season under Claudio Ranieri in 2015-16. Their latest recruit Claude Puel promises exciting style of football. It will be exciting how Leicester take up to Guardiola’s City. 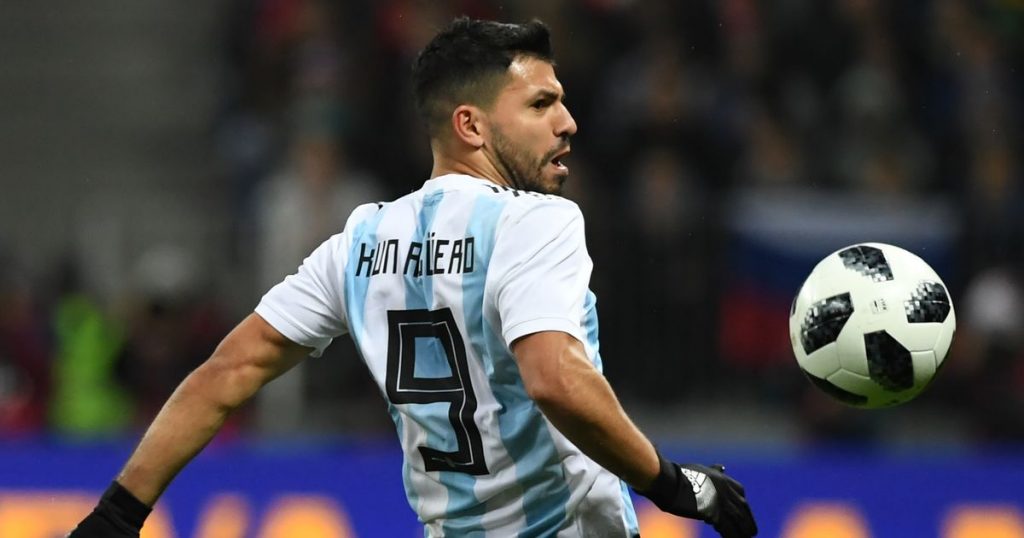 For the hosts, Matty James is still sidelined with achilles injury and Robert Huth will accompany Matty on Leicester’s injury list. Defender Ben Chilwell will be a doubt for Claude Puel’s side with his withdrawal from U-21 England squad in between International break.

For Manchester City Sergio Aguero is doubtful after picking up a knock against Nigeria at half-time but looks like he will make it by the weekend. Talking about long-term injuries, Benjamin Mendy will serve sidelines again but skipper Vincent Kompany may return to matchday squad after recovering from calf problems. Raheem Sterling and Fabian Delph are expected to be fit after their withdrawal from English squad.

Defender Nicolas Otamendi will miss the fixture serving for suspension after picking up his fifth yellow card against Arsenal. 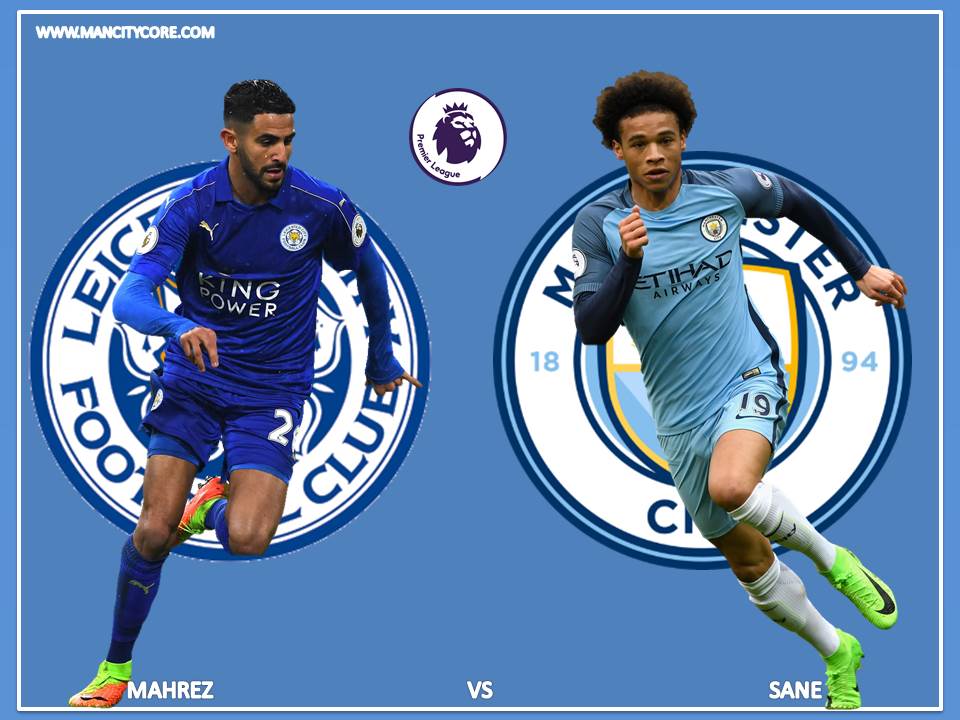 Both of the wingers have proved to be essential for their respective sides. Riyad Mahrez had to stay at Leicester despite of his summer transfer saga and as expected the Algerian is carrying Leicester on his shoulders. He has showing his quality at highest level and proven his effectiveness for time to time. If he continues to play at this calibre until winter he will certainly find himself under contract with some  European giants.

Leroy Sane started this campaign with high expectations, but this German international is a beast. He has already raise the bars. One of the outstanding performers for blue colors of Manchester. Expect him to be charging at hosts defence from time to time. If Leicester want to get any point out of this fixture they will have to get this guy in their pockets.