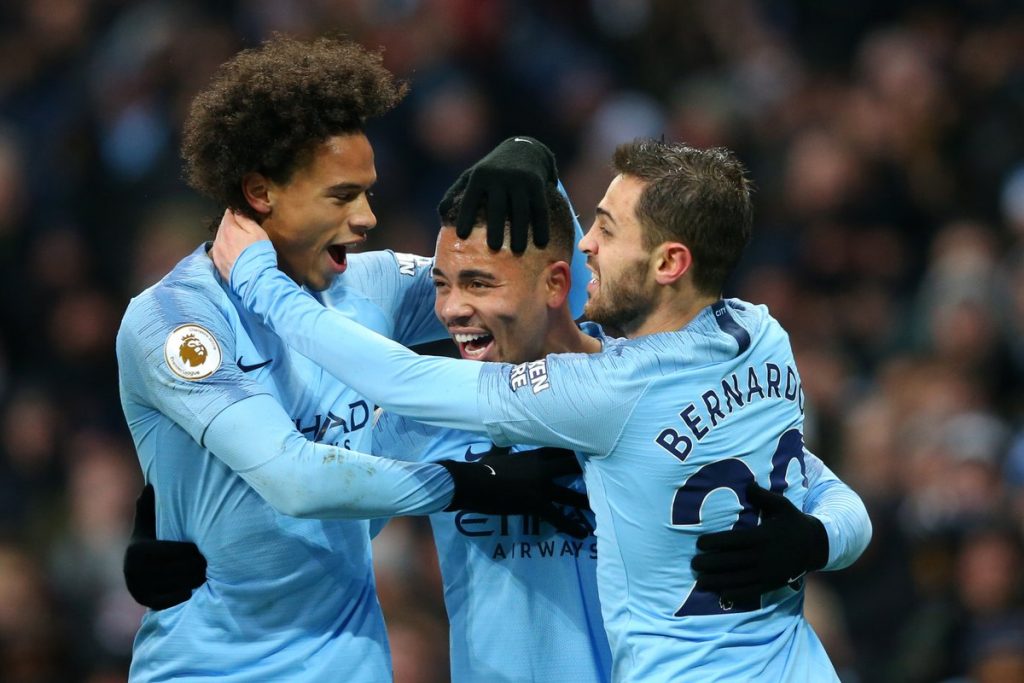 Manchester City will face Leicester City in the Quarter-finals of Carabao Cup, an encore of last year where both the teams faced each other in the same tournament at the parallel stage. The Foxes will host the Blues of Manchester in what will be an exciting turnaround of football event.

Last Year, Manchester City did win against this opposition in what was a nail-bitter outing where the Blues prevailed over the Foxes with a 4-3 win in penalty shootouts. Looking at their recent Premier League forms, no one will doubt City’s entry into the semis of Carabao Cup.

Manchester City’s biggest asset and Belgian international, Kevin De Bruyne has returned from injury and will be given a game by Guardiola, as confirmed by the manager himself.

The Swiss international, Arijanet Muric is expect to stand tall in between the woodworks for Manchester City. While the likes of Vincent Kompany, Brahim Diaz and Phil Foden will also be hopeful of starting this match. 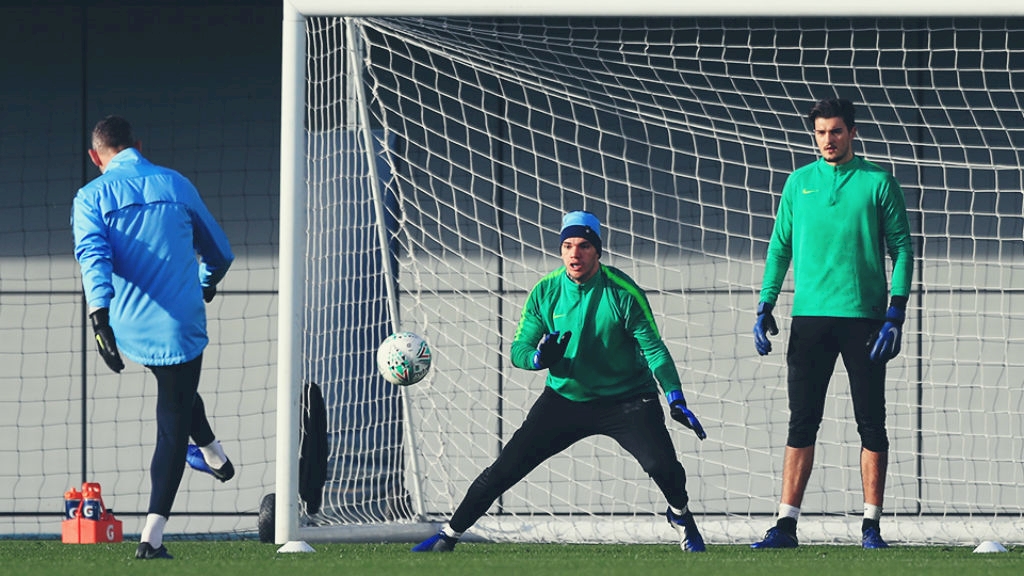 Sergio Aguero was named as substitute on Saturday game against against Everton and could be in line to face the Foxes.

As for the hosts, home crowd would want the English international Ben Chilwell to recover from his knee injury and start off the game.

Out of 115 meetings in total, Leicester has beaten Manchester City only 29 times as compared to 57 win of theirs. Even the last time both the teams met, it was Manchester City emerging victorious with a whopping 5-1 scoreline.

The last time Leicester beat Manchester City was two years back in their Championship win and haven’t found a way to bring down Guardiola’s man since then.