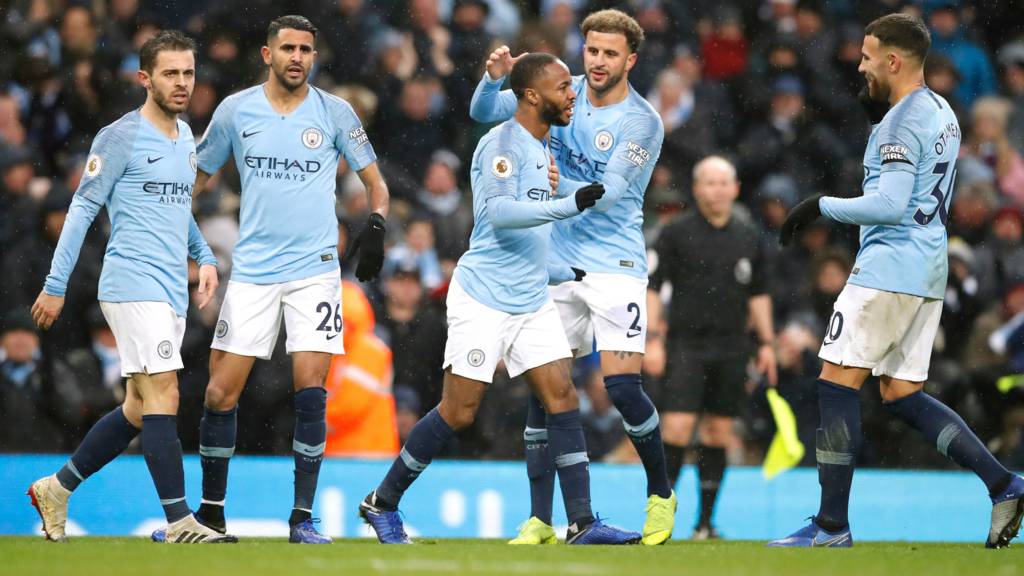 Pep Guardiola’s troop travel to Leicester on the Boxing day encounter. While Manchester tasted their first defeat at home of this season in the last game against Crystal Palace, Leicester city showed the glimpses of their title winning campaign of 2016 when they defeated Chelsea 1-0 courtesy Jamie Vardy’s goal.

After a shocking loss against Crystal Palace, we can expect Manchester City to bounce back stronger against the Foxes. The loss also meant City losing 2 of their last 3 Premier League games which is equivalent to the number of games they have lost in other 61 games.

Neither was it a contrast of form or fault in tactics but purely a bad day for the Blues of Manchester to lose an utterly dominant encounter 3-2. They will rise harder and it will be the hosts who will have to connect all missing pieces.

De Bruyne and Kun Aguero are expected to start the game after coming off injury issues. Fernandinho and David Silva remain a doubt after the former picked up a thigh injury and the latter still dubious.

Jamie Vardy is to be assessed of a groin problem which if turns out to be true, will be a massive blow for the hosts. Other than that, Puel would be reluctant to make any changes in the starting lineup.