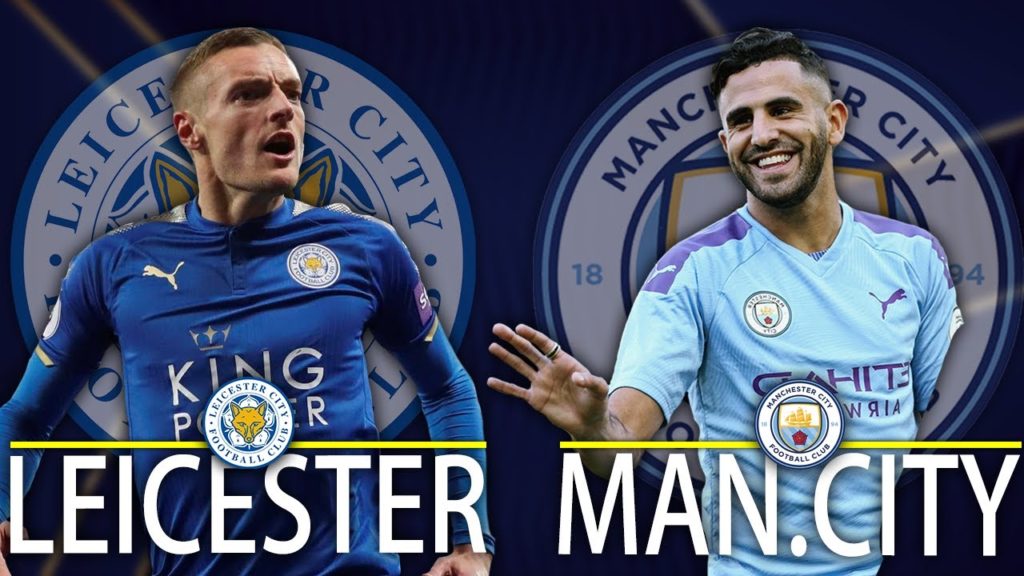 After 2 long weeks, club football is back in action, and Premier League leaders Manchester City returns to action against Leicester City tonight.

With just about two months to the end of a rollercoaster 2020/21 season, Pep Guardiola’s side are in the running for a historic quadruple. Top of the league, in the Carabao cup final, FA Cup semi-finalists and Champions League quarter-finalists.

Pep Guardiola will be eyeing for revenge owing to the 5 goal humiliation in the hands of Brendan Rodgers’ men the last time they met. Manchester City plays Borussia Dortmund in the quarter-finals of the Champions League on Tuesday and Guardiola will have a keen eye on the all-important UCL clash while selecting his side for tonight.

Guardiola was full of praise for Leicester in his pre-match press conference, here is what he had to say: “Leicester is a top class team – they can beat us. The depth of their squad… I am impressed. We will be closer to winning the title if we win and then every game after that is a final. The team will feel that, and we are ready to try it.

“People say we are close. The champions are Liverpool. We are in the best position. But United and Leicester can win a lot of games.”

A win tonight will take Manchester City another step towards reclaiming the title.

Look for the Odds

Looking around can be boring for you, but you should do it when you are searching sites for betting football. You should know, the higher the odds, the more cash will be in your pocket.

There are possibilities that you may have missed, but the odds vary in each bookmaker. However, looking for the best odds is wise, as you have a better reward for it. Sticking to a single Irish bookmakers is worthless. Even if you think the bookie is giving the best odds for many matches, the scenario will not be the same for long.

Leicester City will miss the services of Harvey Barnes and Cengiz Under who remain sideline owing to long-term injuries, while they welcome back James Maddison and Ricardo Pereira who have recovered from hip and hamstring problems respectively.

Manchester City have no one sidelines due to injuries.