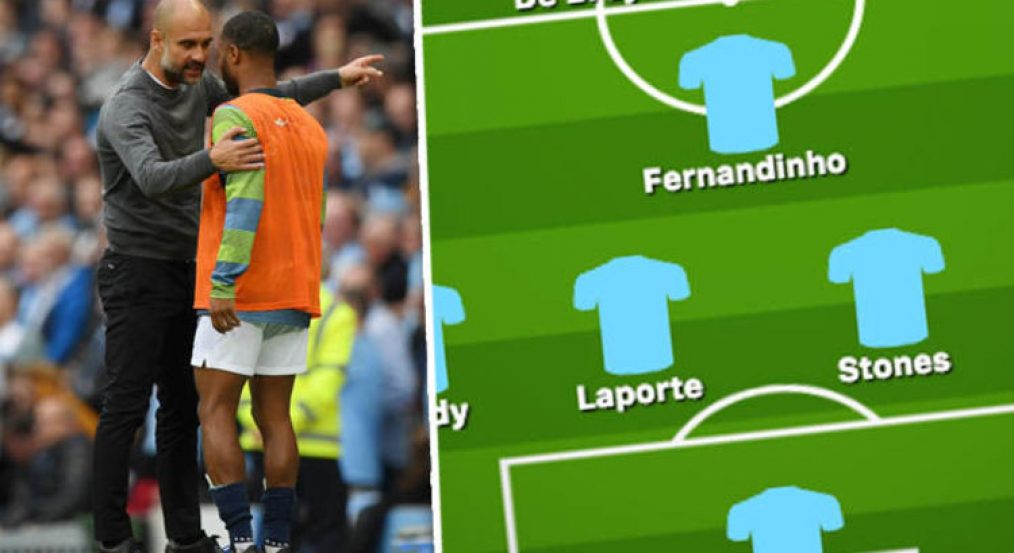 Manchester City will face Leicester City in the Quarter-finals of Carabao Cup, an encore of last year where both the teams faced each other in the same tournament at the parallel stage. The Foxes will host the Blues of Manchester in what will be an exciting turnaround of football event.

Last Year, Manchester City did win against this opposition in what was a nail-bitter outing where the Blues prevailed over the Foxes with a 4-3 win in penalty shootouts. Looking at their recent Premier League forms, no one will doubt City’s entry into the semis of Carabao Cup.