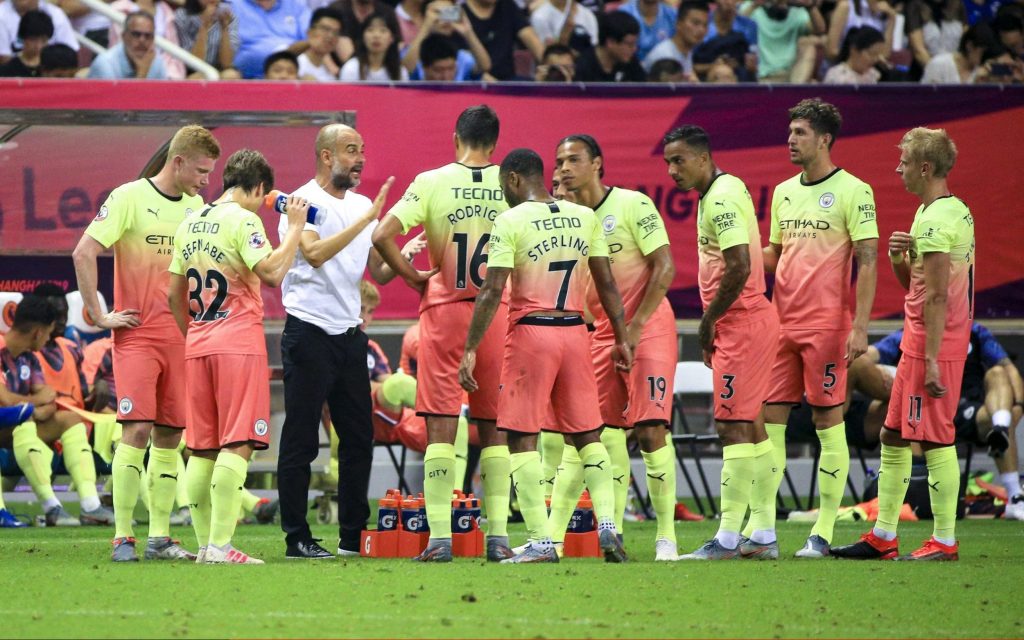 Its time to mark the beginning of football season in England as Manchester City take on Liverpool in the Community Shield at Wembly next week.

Pep Guardiola will be looking to retain Community Shield but will be without seven key first team players despite not picking up any injuries coming through preseason. Guardiola is likely to field an eleven much similar the side that started against Yokohama in Japan on Saturday.

City’s latest arrival Rodri has looked robust in the midfield and is all set to take on Fernandinho, with the Brazilian being one of five South American lads who were absent from preseason due to their involvement in latter stages of Copa America. Nicolas Otamendi and Sergio Aguero won bronze with Argentina whilist Fernandinho, Gabriel Jesus and Ederson Moraes won it with Brazil. All five of the stars are given an extended break and are expected to return to Manchester latter this week. However they will be unlikely to be fit for Community Shield especially against an opponent with statute  of Liverpool.

Meanwhile, Riyad Mahrez lso lifted the African cup of Nations with Algeria this month. Assuming he will be granted the usual three weeks, Riyad should back to Manchester just before their Premier League opening fixture against West Ham United. Mahrez’s 2018/19 ran for eleven months and is in much need of some full time off.

And finally Benjamin Mendy, who is definitely not available as he continue his recovery from knee surgery. MEN sport understands that the Frenchman is not expected back in training with the rest of the squad until the first couple weeks of August, which rules him out for the Liverpool clash.