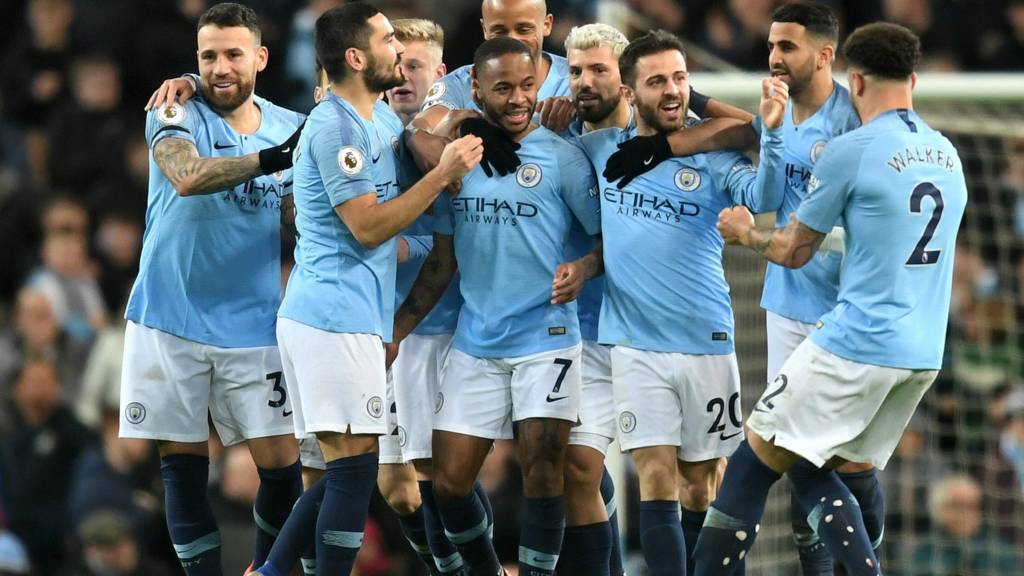 Ex-Liverpool defender Jamie Carragher has admitted that Pep Guardiola’s Manchester City are lacking few of the most important ingredients in their hunt for the quadruple this season, which is the thrill and drama of winning games.

After defeating Chelsea back in February in the League Cup final, Pep Guardiola won silverware for the first time this season but it was only the start of the main objective. Manchester City will have a date against Watford in the FA Cup final at Wembley later in May and the Sky Blues are clear favorites to win that Cup as well.

The Sky Blues are also in contention to win the Premier League title if they win all their six remaining games in this campaign. However, City is trailing 1-0 in their Champions League semi-final tie against Tottenham Hotspur and that is probably the small dent to their hopes of winning a quadruple this season.

But Liverpool legend Jamie Carragher has stated that even if City go on and win the quadruple, it would still be outshone by Manchester United’s treble-winning season 20 years ago back in 1999.

Carragher wrote on his column on the Telegraph and said that City was lacking the thrill of winning games, “For all Manchester City’s brilliance this season, there has been something missing from their quadruple bid. Drama”

The 41-year-old Englishman went on to explain by stating that City has had victories which are very easy and no memorable contributions to think to reminisce on turning points, “Victories have been too easy until now. There has been an absence of spectacular moments, tense climaxes and memorable contributions we reflect upon as defining a season.”

The former Reds defender finally went on to add a comparison that may not amuse most of the Manchester City fans, “As the year has progressed, with City fighting on all fronts, it has been impossible to avoid comparisons to Manchester United’s treble of 1999. The characteristics could not be more different so far.”