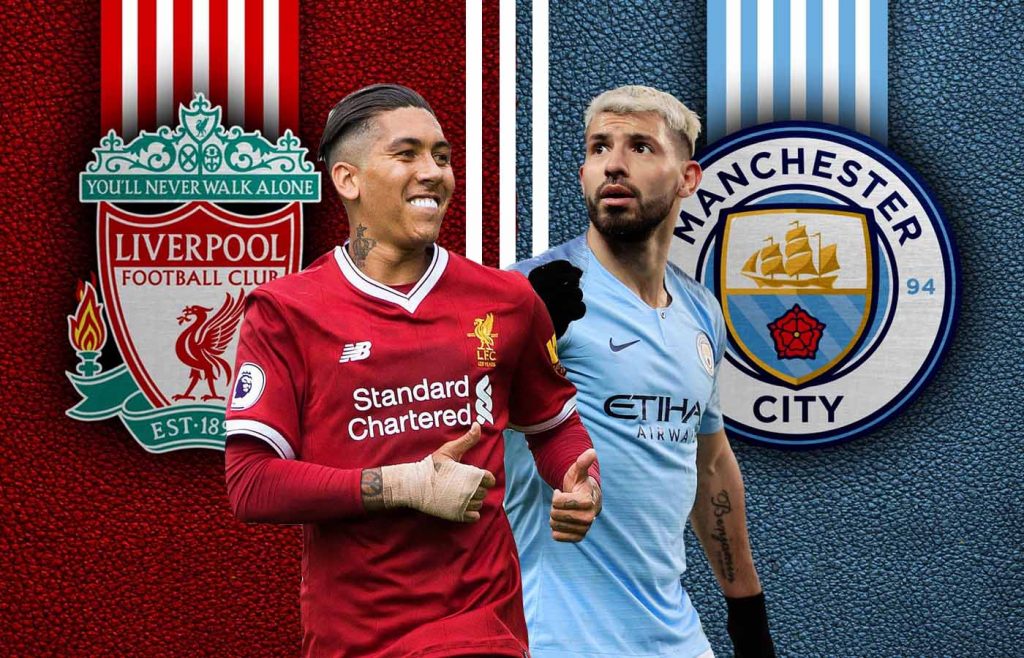 Sunday’s clash between Liverpool and Manchester City promises to have a huge impact on the Premier League title race where the Reds head into the fixture six points clear of Pep Guardiola’s side at the top of the table.

A win for City will cut Liverpool’s lead to just three points and essentially making it a 50-50 race. Both sides possess star-studded attack and ahead of their clash at Anfield on Sunday, Sergio Aguero holds the key to Man City’s bid to overhaul Premier League leaders Liverpool.

Aguero has established as arguably Manchester City’s biggest attacking threat and in games against the so-called “big six” has been truly remarkable. But he is yet to score in seven trips to Anfield, making it his least favourite away ground. 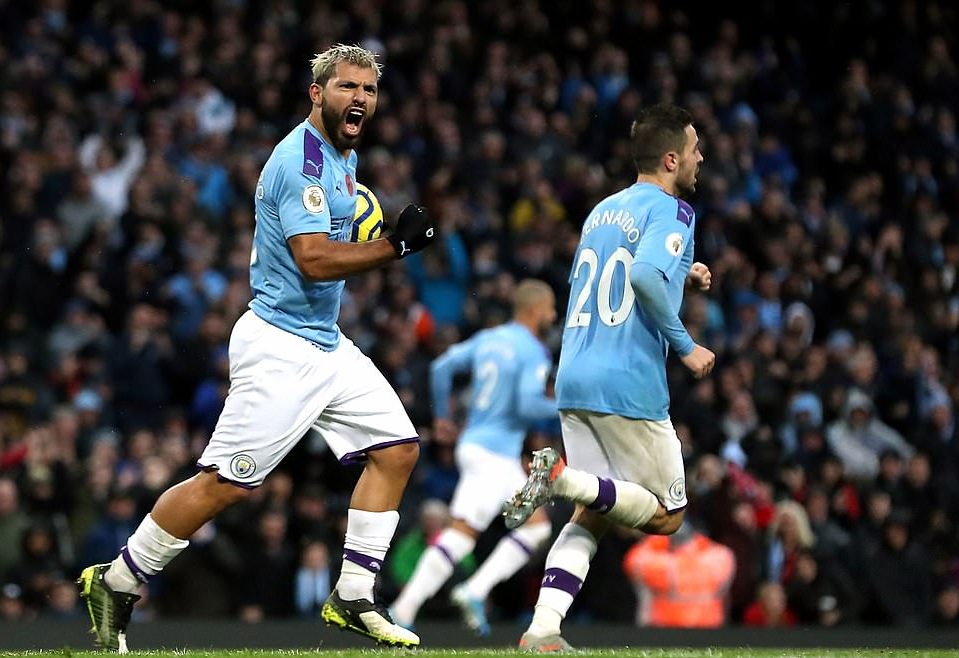 The Argentine did not always seem to fit under Guardiola’s plan but it was only a matter of fact that the Argentine made himself one of the favourites of Pep and the guarantee of goals remains the key element in the bid for a third successive English title. There is, of course, one key difference between Kun and other strikers – he is only 31 years old and appears to, at least based on his start to this season, has plenty of good football left in him.

With City fans hoping to end Liverpool’s unbeaten Premier League start and their miserable run at Anfield, Liverpool’s Roberto Firmino on the other side can help his side to stretch  that to nine-point lead and it may be too much to overhaul, even for a team as impressive as City.

Roberto Firmino also tends to have a stormer in this fixture and can cause all kinds of problems to opponents defence with his clever movement dropping deep. And with Firmino’s seven goals in eight matches against Manchester City, he has an important role to play in. 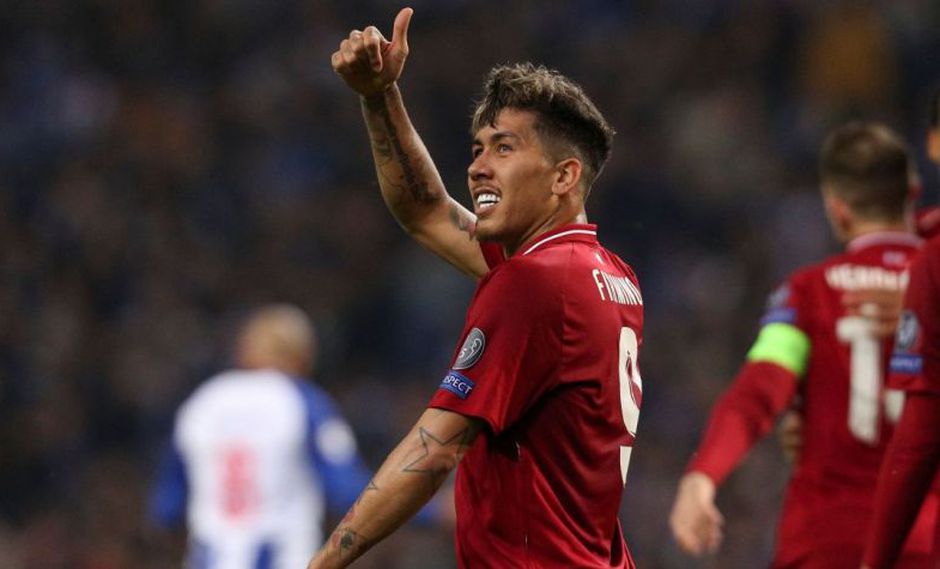 The Brazilian has found people highly regarding for the success of Mo Salah and Sadio Mane lately and that just spells out his importance in this Liverpool side. Well, he is a hard-worker on and off the ball (especially off the ball) and you’d find him not only pressing high and hard but also letting the likes of Mo, Mane and other midfielders viz. Gini and Ox have their moments upfront.