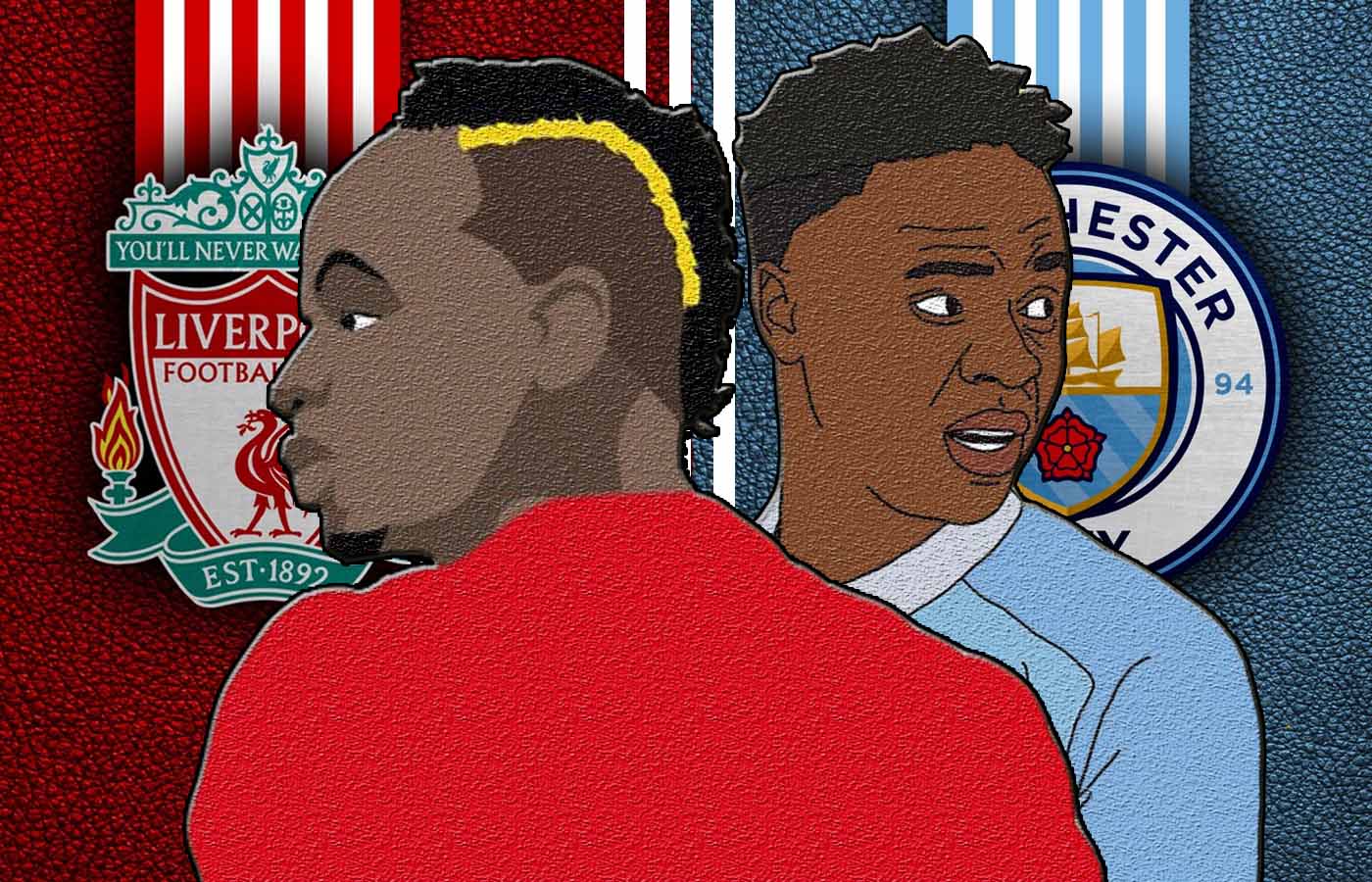 Despite City players in Kyle Walker and Sergio Aguero trying to play down the importance of Liverpool game this weekend, we all know how much important the results are going to stand, especially if The Reds are going to slip off their Premiership chance once again!

And when you have star team, its always the underdogs you need to be careful of, not only because they have nothing to lose on their reputation but also they have alot to prove.

Two of underdogs from couple of years ago are excelling for their respective clubs as Raheem Sterling and Sadio Mane have now become two of the best wingers in the Premier League [If not the world]. 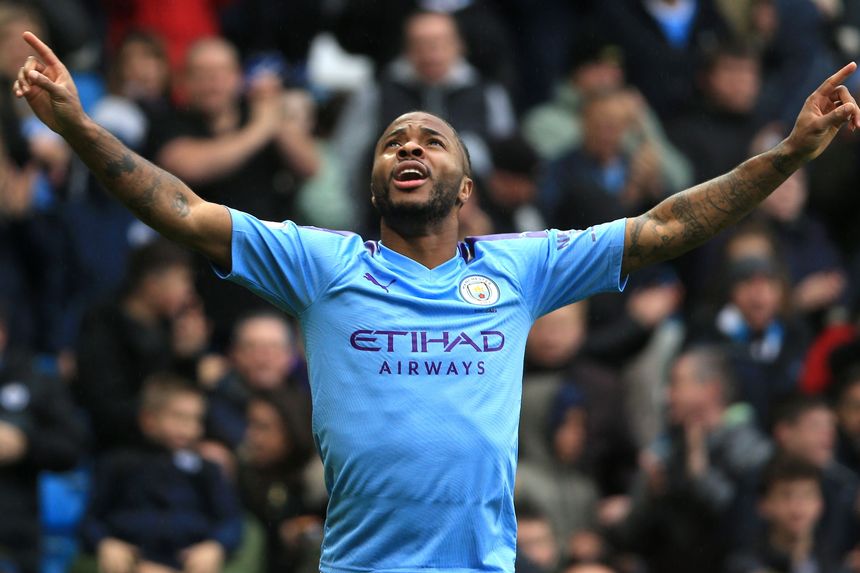 Raheem has been on a run since start of this campaign and he definitely will love a cherry on his cake if he gets going once again Liverpool. Its his chance to show he got character, charisma and mentality to be, what many are arguing over past few weeks, best in the world.

Yes, we have seen a vast improvement in his positioning and criticality im in front of goal but its time to show that when City need him the most. Sterling has a good center of gravity complemented by his desire and that might just prove to be something enough to guide past Van Dijk. 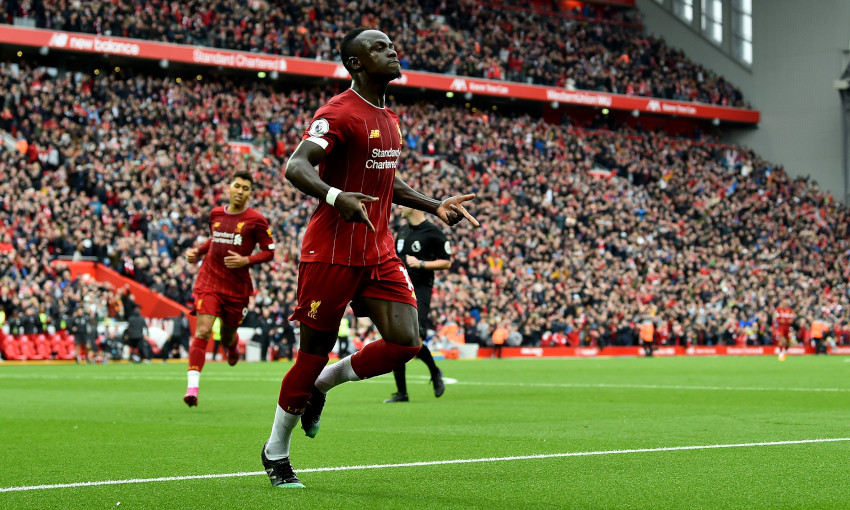 Now, many suggested Sadio Mane be in the running for Ballon D’Or owning to Liverpool’s success in the Champions League but yet many argued now at the level where you would pair him alongside some of the greatest of the game.

But with Mohamed Salah struggling to make his mark this campaign, it has proven to be one where Mane definitely is making his. Late goals, always creating, on front foot, linking in opponents final third – he has certainly come a long way since his Southampton days.

Although, Pep Guardiola made a diving comment about Sadio recently and any claims gone off would definitely get some City fans going about it again. So, other than being careful not to dive – Mane also has to be on his A Game if Liverpool are to see their toughest test off.