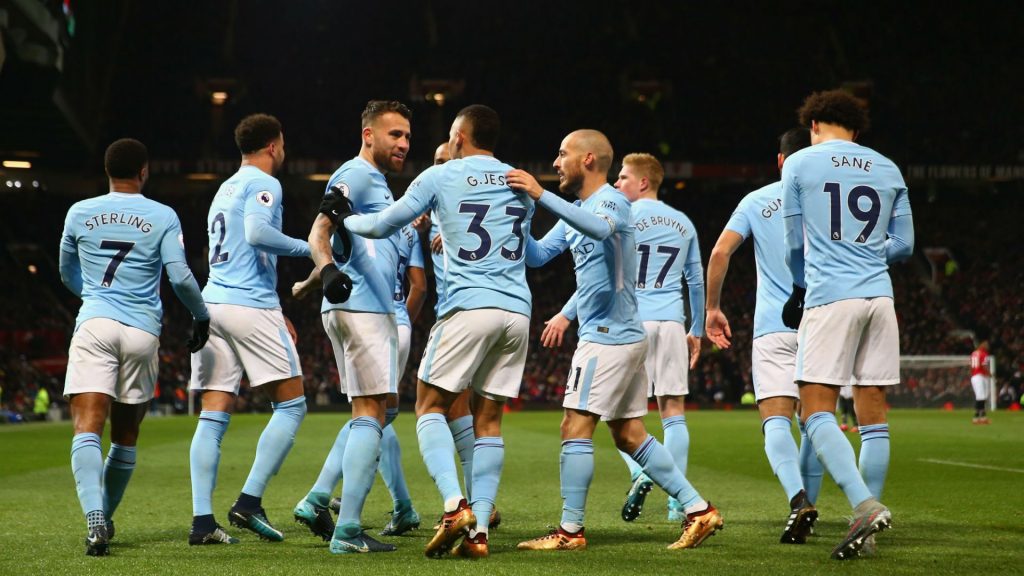 A win at Wembley combined with West Brom pulling off a shock victory at Old Trafford means Manchester City have been confirmed as the new Premier League champions.

Man City have equalled the Premier League record for the earliest win held by United since 2001.

What a season for the Blues, they have been absolutely dominant for the most part. Record-smashing, goal-scoring, swashbuckling and awe-inspiring – Pep Guardiola finally showing his worth, setting new standards in Premier League history.

Its City’s third title in seven seasons and first under Pep Guardiola. 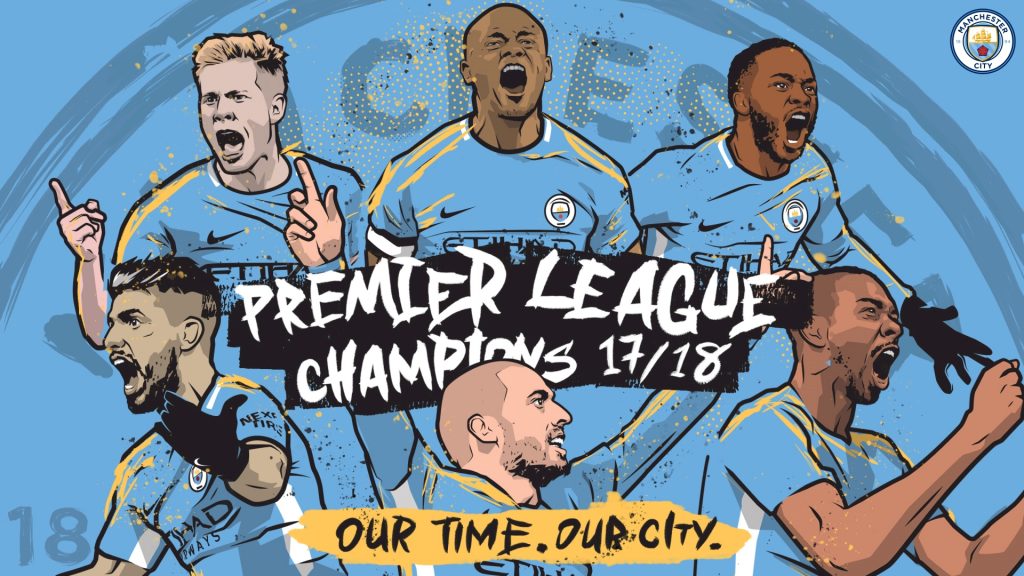 They could have laid their hand on Premier League title by beating United on 7 April at Etihad Stadium, but the 3-2 loss postponed their celebrations.

The Premier League title is the 24th trophy of the Spainard managerial career.

Stats so far this season