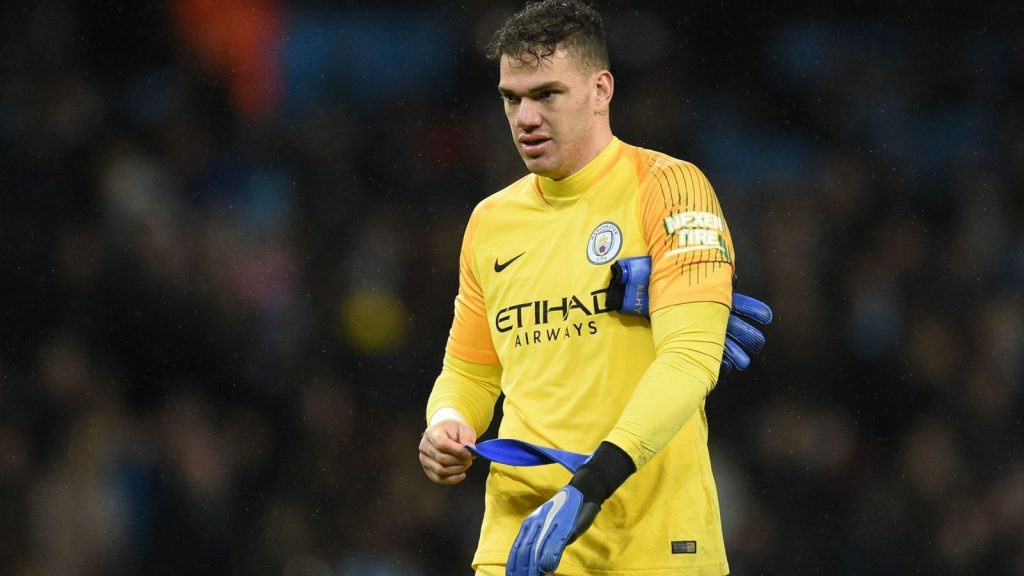 Ederson Moraes and Alisson Becker give a tough time to the Brazilian selectors. In the parallel games played in Premier League, both the compatriots stand tall with 20 clean sheets each giving the race for Golden Glove a climax calling end.

This is only the second time in Premier League history that 2 keepers have reached a tally of 20 or more in keeping clean sheets. 10 years ago did Manchester United Edwin Van Der Sar attain 21 clean sheets in which Pepe Reina scored 20 for Liverpool.

Ederson Moraes has not been tested as much as Liverpool’s shot-stopper but every time he was put under the radar, he succeeded with ease rather than succumbing to the situation. Like Alisson for Liverpool same has been Ederson for City.

Before City’s game against Leicester, Becker was a clean sheet ahead and clear of winning the Golden Glove but Liverpool’s 3-2 win against Newcastle denied him of a clear-cut victory.

Liverpool now host Wolves in the last game of this season, while Manchester City travel to Brighton. Both the teams need a win and for a personal front both the keepers need a clean sheet.

If, City and Liverpool are successful in stopping their opponents from scoring, the Golden Glove will be shared by the Brazilians. On May 12, a lot of doubts will be cleared; history will be either made or repeated.