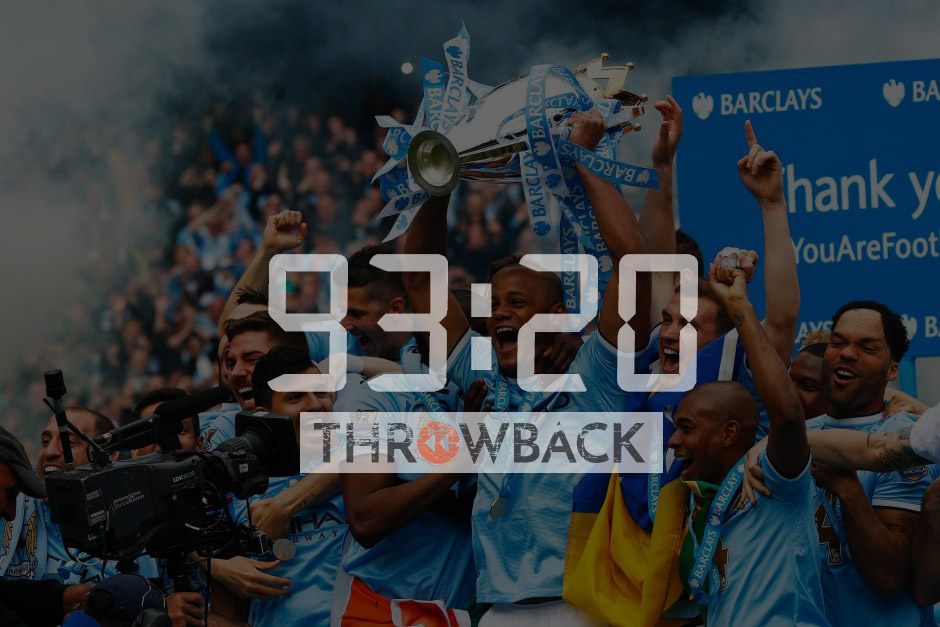 Premier League has the history of very close finishes, but is this the closest?

Manchester City’s 2011-12 Premier League triumph went down to the nerves until the very end of time, just a miracle did it for City as City’s former head coach Roberto Mancini side left the Red Devils in tears.

In this game we have lived all the emotions that the football gives.

The Blues from Manchester scored twice in the stoppage time to be crowned Premier League champions for the first time in 44 years following a 3-2 win over Queens Park Rangers.

This is how teams lined-up for the big occasion:

Manchester City headed by Paul Zabaleta with five minutes of the half remaining, eases the tension at the Etihad Stadium. Zabaleta fired at Paddy Kenny and the QPR keeper palmed the ball into the air onto the far post before it dropped just over the line. 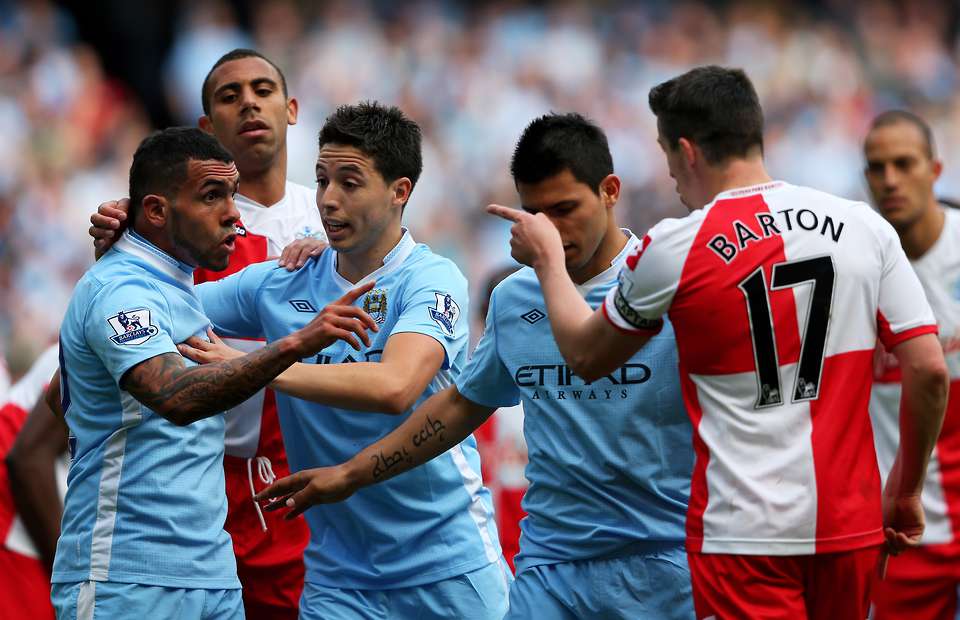 After the interval, the home side somehow losing 2-1 to the team with the worst away record in the Premier League and with Manchester United leading at Sunderland, City fans were beginning to stream out of the ground. QPR’s Djibril Cisse volleyed past Joe Hart to level the scores. Joey Barton was sent off for hitting out at Carlos Tevez before Jamie Mackie gave QPR a lead despite being down to ten.

When Eden Dzeko equalised in with the clock showing 91 min 15 sec, the Etihad dared to dream. The motion was very high for everyone in the stadium.

United till that had beaten Sunderland and Manchester United fans and players stayed behind, waiting to hear the final result from the Etihad. The Blues from Manchester had to score. 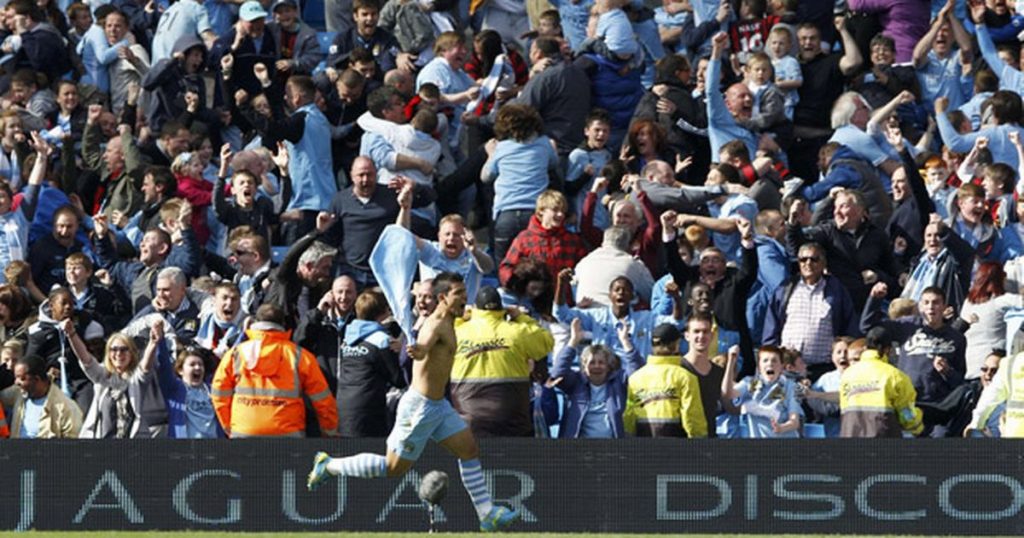 Balotelli near the opposition penalty area, the ball ran free on the edge of the area and out of nowhere Sergio Aguero burst on to it and scored City’s winner at the death to seal the title. The clock showed 93 min 20 sec. That was Mario Baloteli’s only assist in the season – one and only but the most important.

Mike Dean blew the final whistle at the Etihad as the scenes were absolutely crazy, a title win like this is remembered for years and years. The supporters around the stadium had gone crazy, players had gone crazy, Roberto Mancini and his staff had gone crazy as the Blues of Manchester have left their Red neighbors in tears.