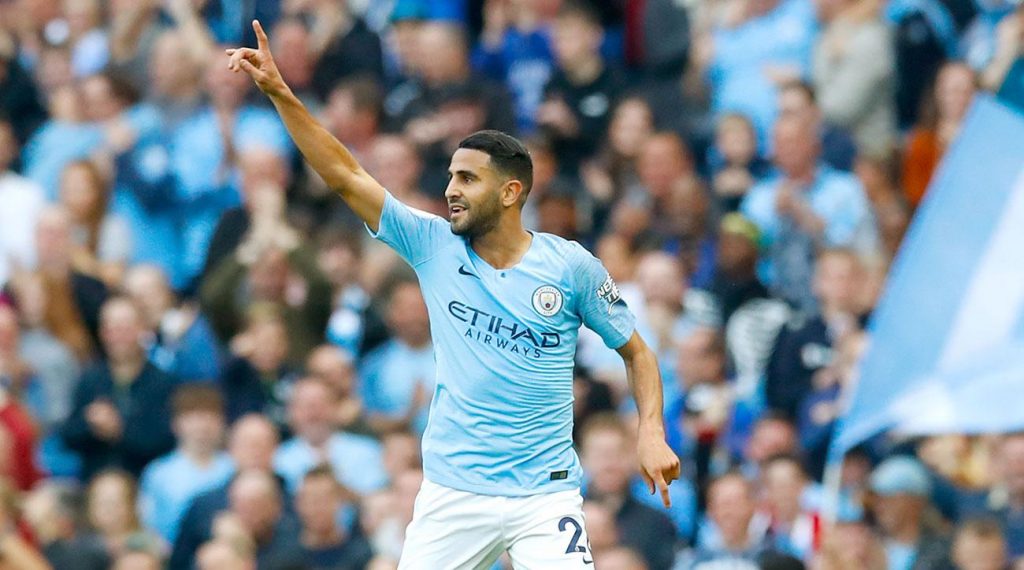 Manchester City only made one marquee signing this Summer, which came with an hefty price tag of £60 million. Yes, we are talking about Riyad Mahrez.

Mahrez came in with a reputation, reputation of being, if not best, one of the best winger in England. Everybody exactly knows ‘What he is capable of‘ and ‘What he has done at Leicester City‘. It just explains the hefty price tag Mahrez comes in with.

Though, he didn’t hit the ground running straight away at Etihad. In fact he had more bad games than good ones, many regarded he was perfect for the way Pep Guardiola wants his City to play but it was just proving the opposite.

Mahrez hit the rock bottom when he missed that penalty against Liverpool just before going to International break. 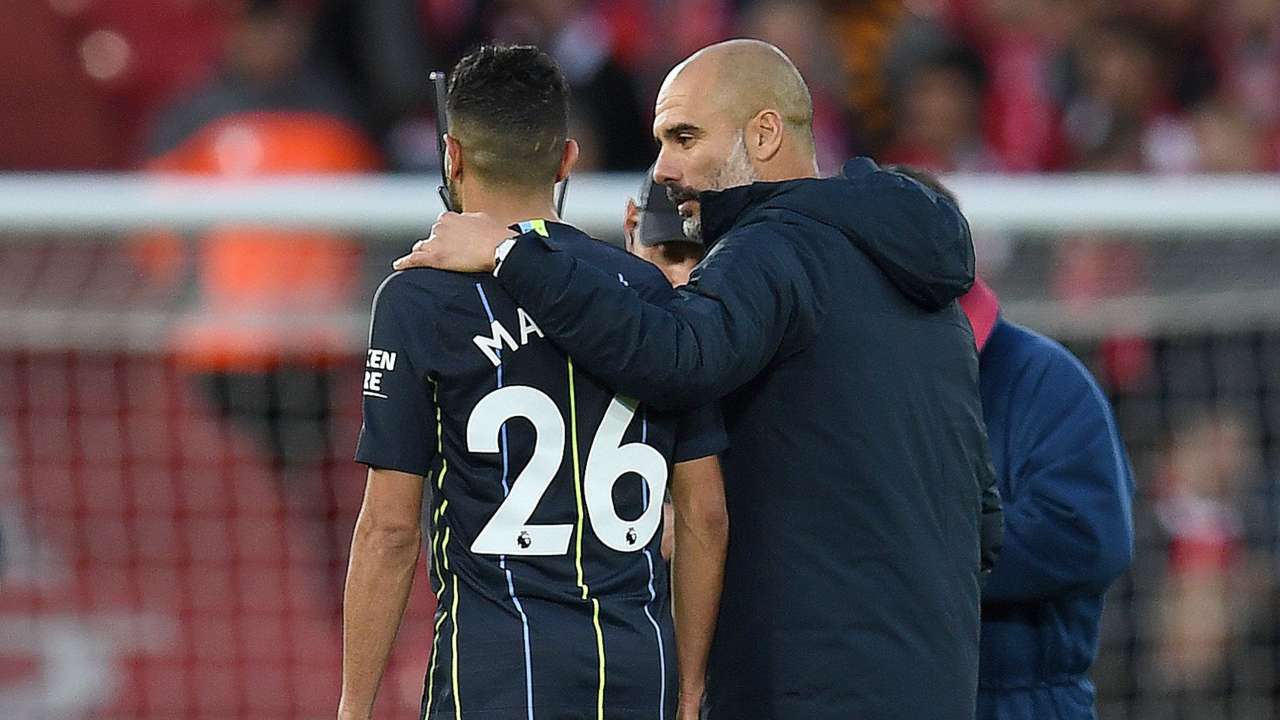 ‘It won’t affect me at all. Everyone misses penalties, even big, big players. Of course I wanted to score to help the team to win.’

And it didn’t affect him at all – in fact it brought the best outta him.

You might have lost faith in Riyad, but Pep didn’t. Riyad Mahrez started for Manchester City against Burnley and to awe of many… That is the Mahrez we were expecting. That is the Riyad Mahrez, City paid £60 million for.

He had a large scale impact on the game before score an absolute beauty curler from the edge of the penalty box.

If we see more of that from Riyad, Trust me fellow Cityzens – WE ARE IN FOR A TREAT and Sterling will have to grind out to get minutes under his belt.