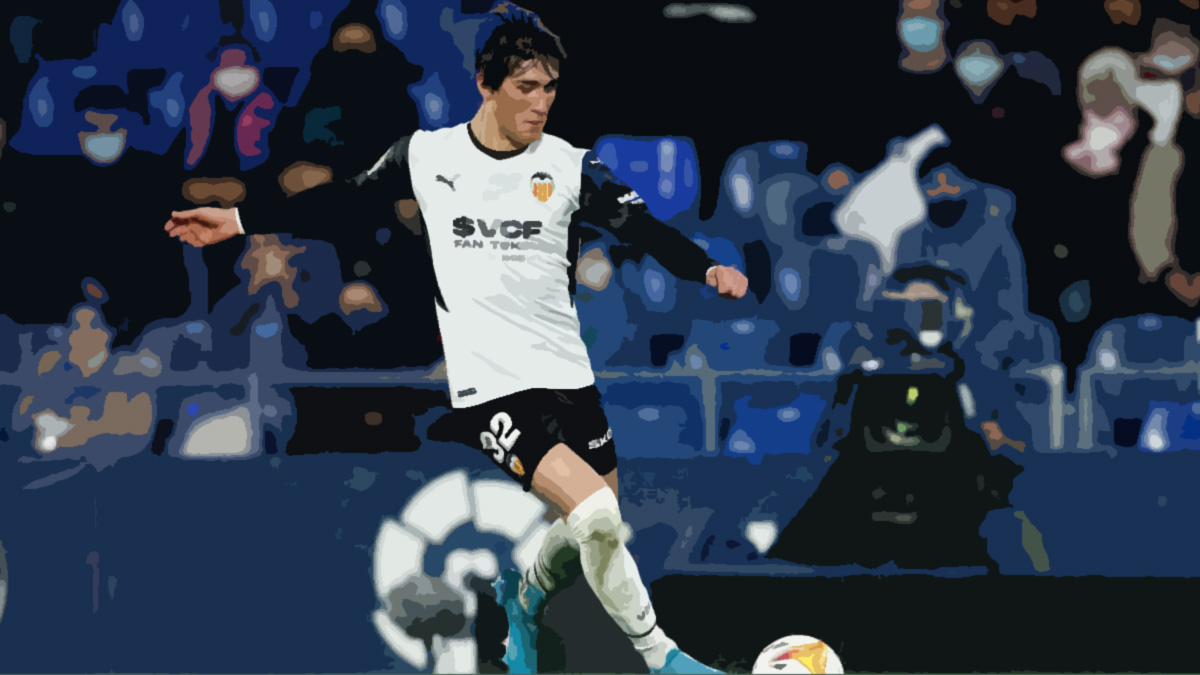 The European Championship Under-19 qualifier match between Spain and Austria attracted several spectators which included some scouts from across Europe. Notably, Manchester City’s scouts were said to be in attendance last Wednesday. The match couldn’t have been more entertaining as it showcased two super talented players which unsurprisingly caught the eyes of most of the scouts in attendance.

Two players plying their trade at Valencia academy made the headlines following their scintillating performances despite playing out a draw against the non-favourite Austria.

According to Super Deporte, ‘half of Europe’ had their scouts at the game in which Valencia duo Jesús Vázquez and Cristhian Mosquera stood out.

Both players have been natural leaders for the national team and consistent performers under José Bordalás at Valencia since they were promoted. Valencia’s youth team players impressed the (18 clubs) scouts in attendance, which also includes Manchester City.

Apart from the four-goal-thriller and some outstanding performances, the match wasn’t short of drama as a player was sent off. It eventually made the evening more frustrating for the Spaniards as the match ended in a 2-2 draw. The result wasn’t as favourable to the Spaniards compared to some individual brilliance but that wouldn’t mean a lot to the scouts as they would be more pleased to have been blown away by Jesús Vázquez and Cristhian Mosquera.

With their show of technicality, physicality, skills and general play, both players would need to get used to seeing the scouts flocking around the stadium to watch them play.

According to reports, Jesús Vázquez and Cristhian Mosquera have a contract with Valencia until 2025 while a €25m release clause was disclosed to be in Mosquera’s current deal. This means that Premier League Champions Manchester City would have to activate his release clause if they decide to sign the Spaniard.

In recent years, Man City scouts have been poaching some great talents across Europe and in the South American sides, which makes the interest in Jesús Vázquez and Cristhian Mosquera the one to watch out for, considering how impressed the City’s scouts were during their last scouting assignment.