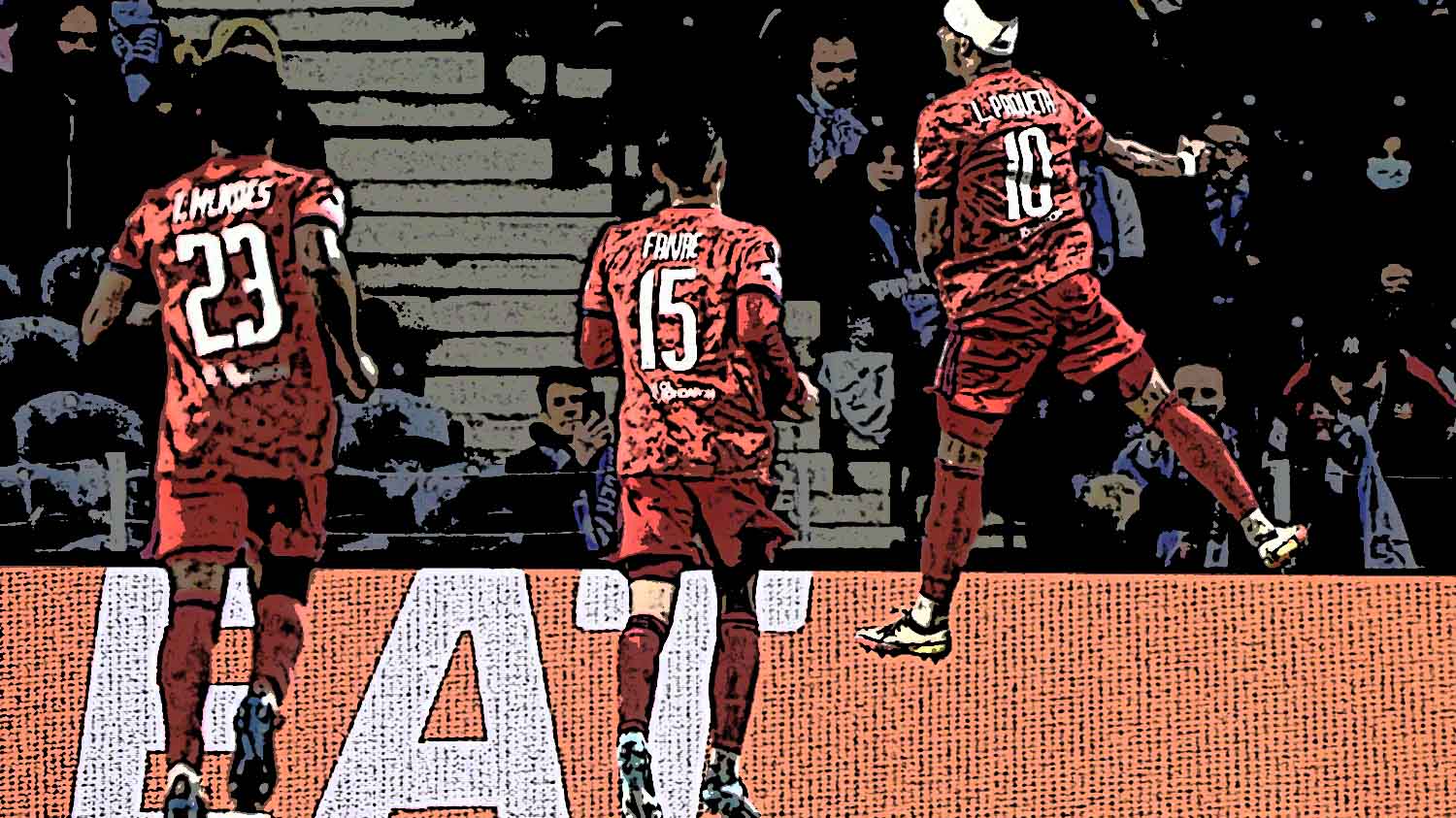 The presence of top scouts in games have been the norm for ages despite the availability of advanced technology which some scouts follow such as an analytical and stats-based approach.

Manchester City scouts were seen in attendant according to the report from Portuguese newspaper O Jogo. The scouts were spotted at the UEFA Europa League match between FC Porto and Olympique Lyonnais.

It’s believed that the scouts from the Etihad Stadium were sent to monitor player performances and talent on show at the UEFA Europa League encounter this week. Till this point, none of the sides has any player been linked by the media with a move to the Premier League outfit, though there was some flashes of talents on display in that encounter.

As per the Sport Witness, the Ligue 1 side midfielder Lucas Paquetá had a stand-out performance on the night. However, Manchester City are blessed with quality players in attacking midfield position. Players like Bernando Silva, Phil Foden and De Bruyne have almost transformed and monopolized that position.

Manchester City’s depth in all areas of the pitch has been nothing short of amazement this season considering how many times Pep Guardiola has set up his first eleven without a recognized number 9, but his hunt for one can’t be denied.

Man City’s unlucky hunt for Harry Kane’s signature during last summer’s transfer window was obviously a disappointment and was deemed to dent the current league Champions’ chances for a major silverware, considering how stiff the competition for the league title has been (thanks to Jurgen Klopp’s Liverpool team).

Looking into both teams’ forward line, none of their strikers looks appealing in terms of technicality and the quality to bed into Guardiola’s team and style of play. Talking of quality, Manchester City has been linked with the signature of Dortmund’s forward Erling Haaland, moving past the urge for England captain Harry Kane.

But could City scouts have been there for another mission entirely or is there something under their sleeves?