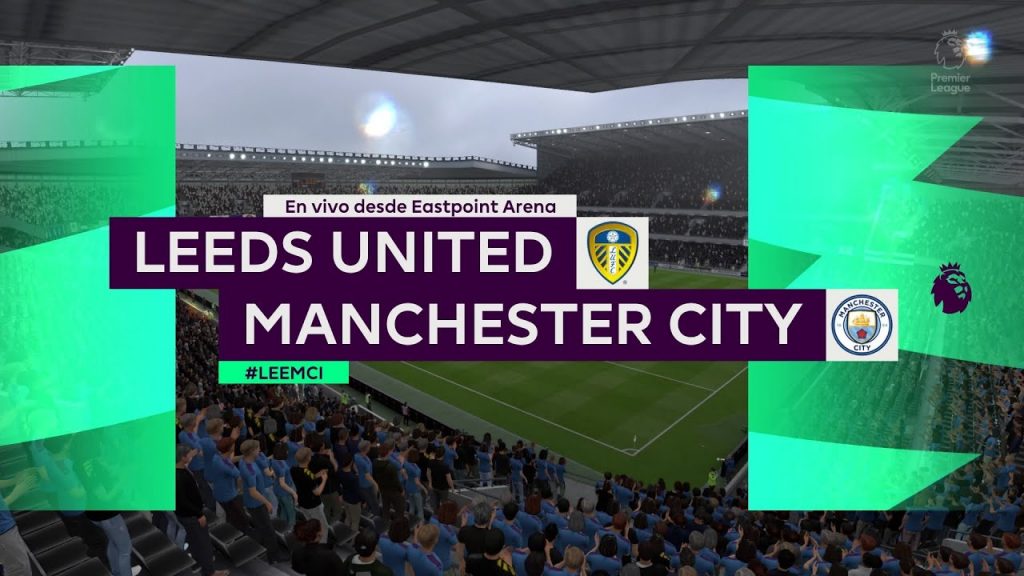 In the last three years, Manchester City under Pep Guardiola have won the Premier League twice and finished second the other time they weren’t crowned champions. Leeds on the other hand were nowhere in the picture if you talk about the Premier League.

But the tables have turned and what looked like a very good Manchester side is revealing its frailties, more so in the defensive side of things. The issue has bothered the side so much that a top coach like Pep Guardiola has been rendered helpless and has had to tinker with his team’s formation into a more defensive one.

Leeds United on the other hand looks like a very tough side and the most impressive aspect of this team is that it never stops running. If you’re watching this game, look out for players who are looking to have a stroll in the middle. Marcelo Bielsa will make sure his players aren’t the ones looking for a breather in the middle of the game.

Manchester City would come into this game having conceded five goals against Leicester City. This is the most number of goals a Pep Guardiola side has ever conceded. Leeds on the other hand have scored eight goals in their last three games and have won two of those. So there you have it, a recently promoted attacking side which always goes for goals against a side which now has spent a record £408 million to strengthen its defence and is still unsure about its top 2 centre backs.

City had only two pure strikers going into this season in the form of Sergio Aguero and Gabriel Jesus. Both of them are out due to injury with the timeline of their return still uncertain. In their absence Raheem Sterling has had to lead the attack as a striker and City have also tried the 17-year-old youngster Liam Delap in their previous EFL fixture. Both of these options might turn out to be risky as Raheem Sterling is naturally a winger and Delap is obviously inexperienced.

Leeds United on the other hand has all its bases covered with Patrick Bamford finding the back of the net every time in the team’s Premier League fixtures so far in the season.

This matchup looks very exciting and a major focus would be on who will be the two guys in front of Ederson when Manchester City line up for the match on Saturday.