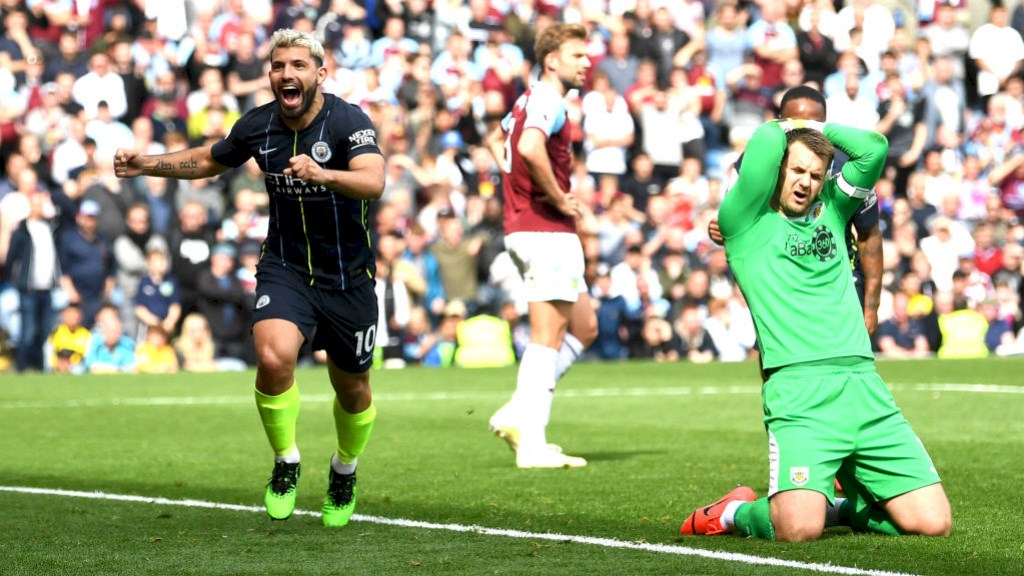 It is getting nail-bitingly close now, the end of the season is looming and the battle for first place to take the silverware continues. After the weekends matches Manchester City are once more back at the top of the table with 92 points, just one point clear of the other title contenders Liverpool. Freetips.com looks at the state of play in what is possibly the closest contested Premier League title of all times.

On paper it is hard to put a pin between these two teams, they are both on top form and have both won all five of their last meetings. If we delve a little deeper into the statics, Liverpool has only lost one game this season whereas City have lost four, but they have drawn seven whereas the blues have drawn just two. On winning stats alone City still comes out on top with 30 of 36 games won, Liverpool only two behind with 28 or 36 games ending in victory – still pretty impressive.

Last year Manchester City took the trophy with an incredible 100 points which they cannot equal this year, with just three games remaining the best they can aim for is 98, but of course, that would still be enough to win. As yet the winner is in no way finalised but in a post-match interview this weekend manager Pep Guardiola has thanked Jurgen Klopp’s Liverpool for what he considers a rise in the bar when it comes to the beautiful game. If City wins their last three games they will be unbeatable as three wins for Liverpool will only give them 97 points. In a slightly disjointed speech, although we think he got the point across, Guardiola said “The standards we created, people know that you have to be close to 100 – before it was 90. This standard was last season, we helped Liverpool to achieve it, and Liverpool helped us to keep going, so thanks to Liverpool we are competing. Liverpool knows that to win you have to make a lot of points. That’s what we communicate to anyone”

The highest scoring second place team was 89 points which were achieved by Manchester United in the 2011-12 season, so whatever happens, Liverpool have beaten that and could, as mentioned, end the season just one point behind if City win. It certainly seems that Guardiola is on track when he says the standard has been raised based on points from previous years. Looking back to 04/05 Chelsea took the title with 95 points, and for years after that, the winning team only needed 91 or less to seal the deal. It was a Chelsea win again in 16/17 when they achieved 93, and that was the highest number of points needed to win since their previous victory in 04/05. Amazingly in 10/11 Manchester United took the title with just 80 points, a massive 20 point difference to City’s win last year. The standards seem to be shifting with the top flight teams almost in a league of their own.