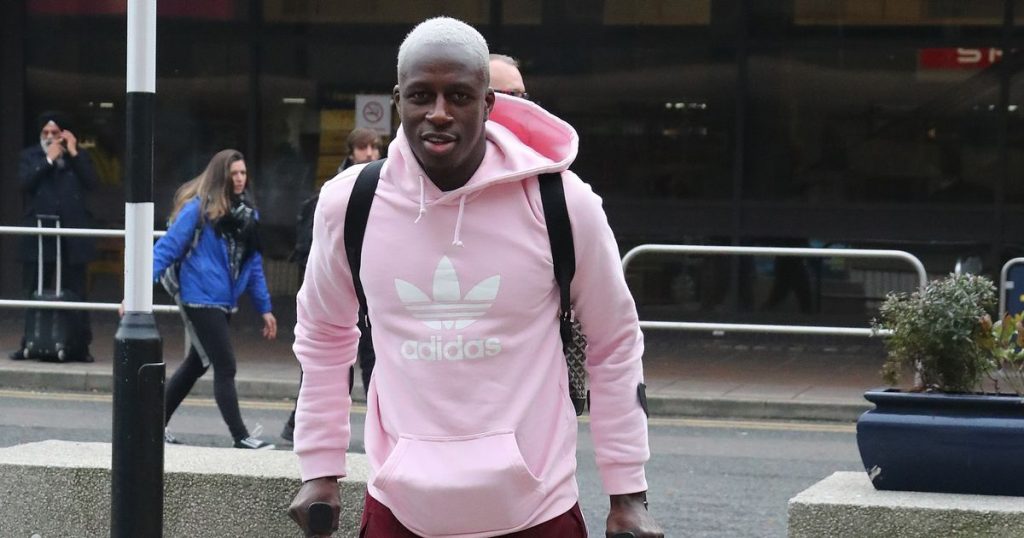 Manchester City left-back Benjamin Mendy is definitely sidelined for the rest of the year after his latest injury issue.

City gaffer Pep Guardiola has confirmed that Benjamin Mendy will miss up to three months of actions following a recent knee surgery.

The Frenchman visited Barcelona and Dr Ramon Cugat during the international break and has returned to Manchester for his further rehab on Thursday.

Benjamin was left with a meniscus cartilage problem in his left leg during Manchester Derby and was advised to go under the knife.

City confirmed the injury news a week back and speaking tp Press on Friday, Guardiola revealed that We won’t see Mendy until the start of next year.